Dana White reassures U.K. fans the UFC hasn’t forgotten about them: ‘We will be coming to London’

Home /Sports/Dana White reassures U.K. fans the UFC hasn’t forgotten about them: ‘We will be coming to London’ 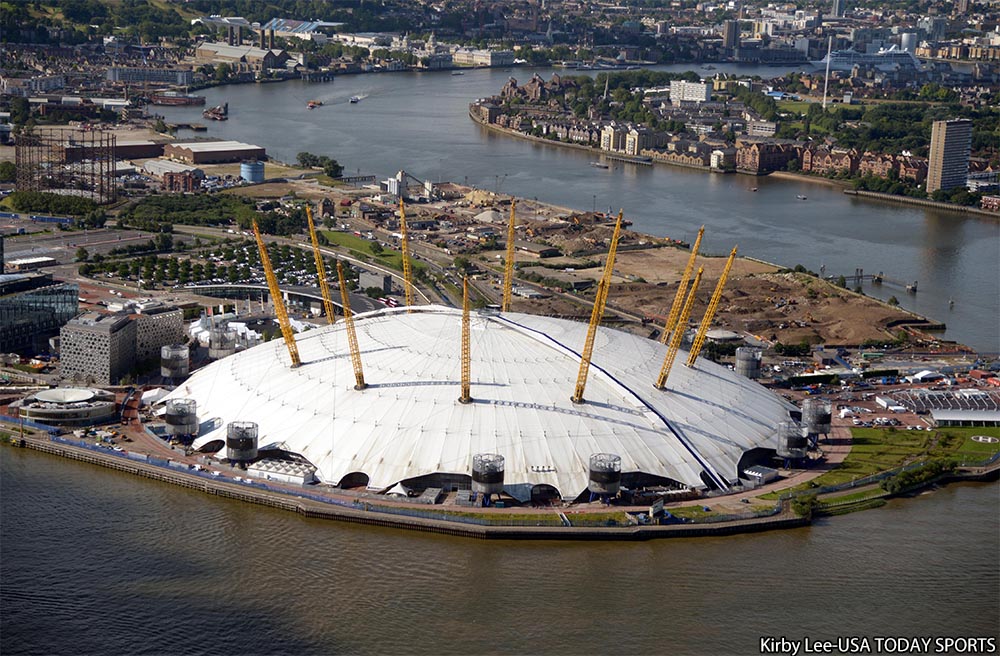 
Dana White has confirmed the UFC will be returning to London.

The rumored date for the UFC’s London Fight Night event is March 19, and while White didn’t confirm the card is official, he assured fans that the U.K. is definitely part of the company’s plans without mentioning a specific date for a return.

“We will be coming to London,” White told BT Sport. “We’re going to figure London out. We will come to London and we’ve got big things coming to the U.K. over the next couple of years, so I’m really excited about it. So I want to say thanks to all the fans. They’ve hung in there for a long time while we scrapped and battled and tried to figure out how to deliver it to you guys out there, and we’ve got some good sh*t happening, so I’m excited.”

The promotion hasn’t visited London since UFC Fight Night 147 in 2019, which was headlined by a welterweight bout between Darren Till and the Jorge Masvidal. Masvidal picked up a big upset knockout, and in the co-main event, Leon Edwards outlasted Gunnar Nelson, which set up an infamous backstage altercation between Masvidal and Edwards.

An event headlined by Edwards and Tyron Woodley was then scheduled for March 2020 in London, but the card was canceled due to the COVID-19 pandemic. The UFC then targeted a London return on Sept. 4, but that event ended up at the UFC Apex in Las Vegas after ongoing issues with COVID-19.

The current lineup for the rumored March 19 London card already has taken shape, featuring some of the most notable names in the U.K. MMA scene. No main event has been made official yet, but Till is expected to headline. Rising star Paddy Pimblett also confirmed he will be competing on that card.

UFC Vegas 46 weigh-in video live now
On the Doorstep: 5 fighters who could make UFC or Bellator with January wins