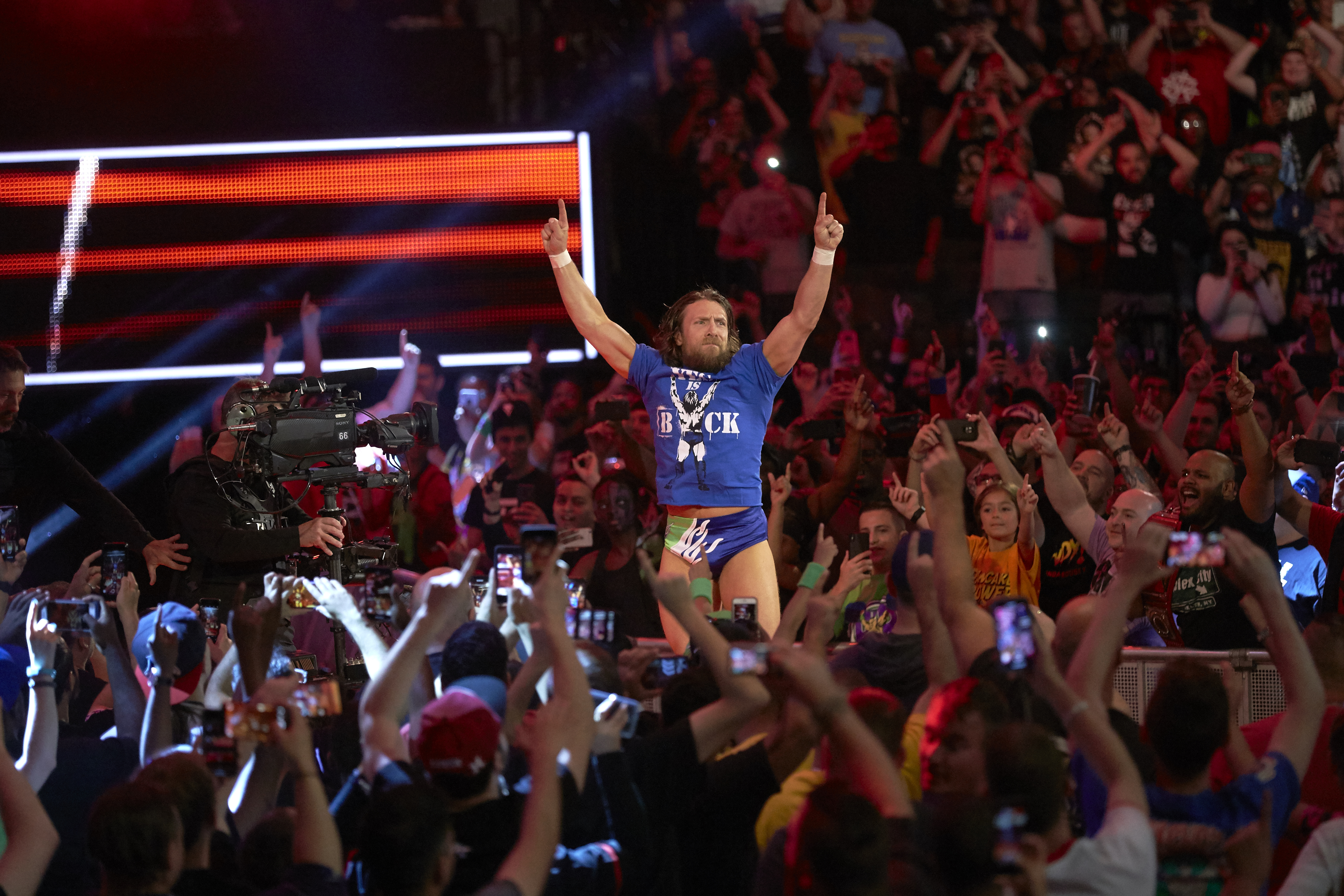 Amid rumors that Daniel Bryan is set to join All Elite Wrestling, one factor that reportedly played into his decision was the opportunity to work with New Japan Pro Wrestling.

Per Dave Meltzer on Wrestling Observer Radio (h/t Jason Ounpraseuth of Wrestling Inc.), AEW “has a relationship” with NJPW based on Lance Archer winning the IWGP title from Jon Moxley on Wednesday night’s episode of Dynamite.

Meltzer added that “the company with the relationship with New Japan was going to be the favorite” to sign Bryan.

Meltzer said he didn’t know if Bryan has officially signed with AEW, but all indications right now are that a deal has been finalized.

Early in his wrestling career, Bryan worked for NJPW from 2001-04 when he adopted the American Dragon gimmick. He won the IWGP junior heavyweight tag team championship one time with Curry Man.

The former WWE world heavyweight champion has spoken openly about his desire to work with wrestlers in different companies, including AEW and New Japan.

Bryan’s final match in WWE came on the April 30 episode of Friday Night SmackDown when he lost a universal title match to Roman Reigns with the stipulation he would be banished from the blue brand.

Per Fightful Select (h/t WrestlingInc.com’s Marc Middleton), Bryan’s contract with WWE expired around the time of his match with Reigns.

Bryan has spent most of the previous 12 years in WWE. He debuted on the first-ever episode of NXT in 2009 when he lost a singles match to Chris Jericho.

Moxley defended the IWGP United States title on both nights of Fyter Fest. He successfully retained the crown on Night 1 against Karl Anderson before dropping the strap to Archer.

Listen to Ring Rust Radio for all of the hot wrestling topics. Catch the latest episode in the player below (warning: some language NSFW).