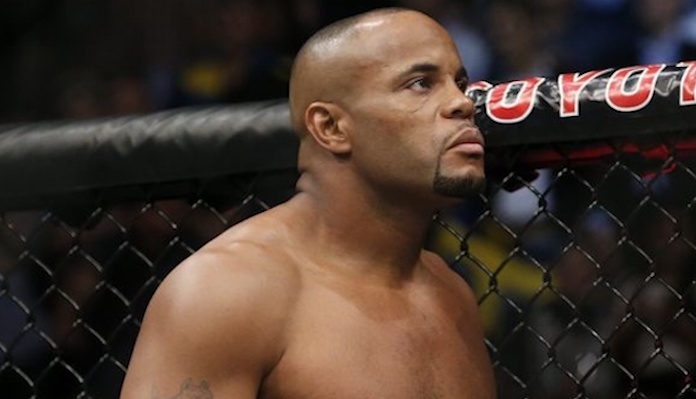 Former two-division UFC champion Daniel Cormier has responded after receiving a ton of backlash for his comments about Fedor Emelianenko.

Prior to ‘The Last Emperor’ earning a stunning knockout over Tim Johnson at last weekend’s Bellator 268 event, Cormier had suggested that Fedor would have been “average at best” in the UFC.

“I think he beats Brock Lesnar. But outside of that, I don’t think Fedor competes very well in the UFC. I think that, honestly, Fedor not going to the UFC allowed for the intrigue to stay, but the reality of the situation is he would not have done well against those guys like JDS (Junior dos Santos), he wasn’t beating Cain Velasquez, he would have struggled with guys like Cheick Kongo.” Daniel Cormier said of Fedor Emelianenko on his show ‘Debate DC’. “He was not beating those guys that were at the top of the UFC at that time. I’m certain of it. I know you’re gonna say, ‘ Well he beat this guy, he beat (Antonio Rodrigo) Nogueira and he beat Frank Mir.’ For as great as he is, he would have been, at that time in the sport, average at best. I’m telling you. Fedor Emelianenko in the UFC between 2009-11, average at best.” 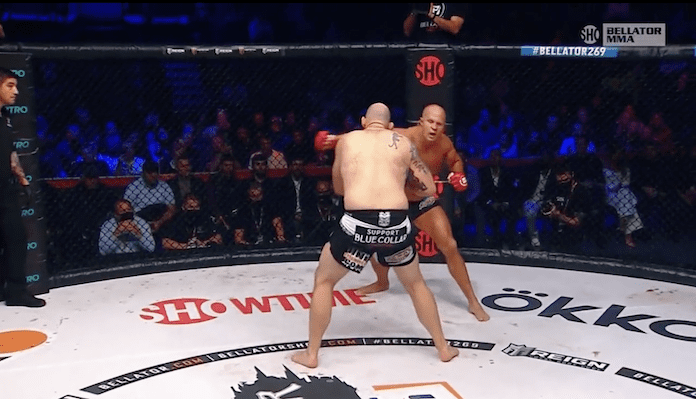 Those comments spawned a ton of backlash from members of the MMA community, including veteran referee John McCarthy (see that here), and prompted Daniel Cormier to issue the following statement in a video uploaded to his YouTube channel.

“Guys, let’s just put this out there. I absolutely love Fedor. Let’s not make it anything that it isn’t. Earlier in the week I had this conversation on my show Debate DC… We had a conversation about whether or not Fedor could rule the UFC in the way that he did in Pride (and) all of the other organizations he fought in prior. I said no, but I was very specific in the timeframe. I didn’t say that 2005, four, three, six Fedor couldn’t… I didn’t say that. I said in a window of nine to 12, I didn’t think that he would be as good as he had shown to be prior.”

“I don’t understand how this ruffled so many people’s feathers. Because it was proven, in that timeframe, that he wasn’t as effective. It’s that simple. I love Fedor. I watch today if he fights, and I root for him every single time. the guy is a wonder of the world. He’s a guy that doesn’t come around very often.”

How do you think Fedor would have fared had he competed inside the UFC between 2009 and 2011? Share your thoughts in the comment section PENN Nation!