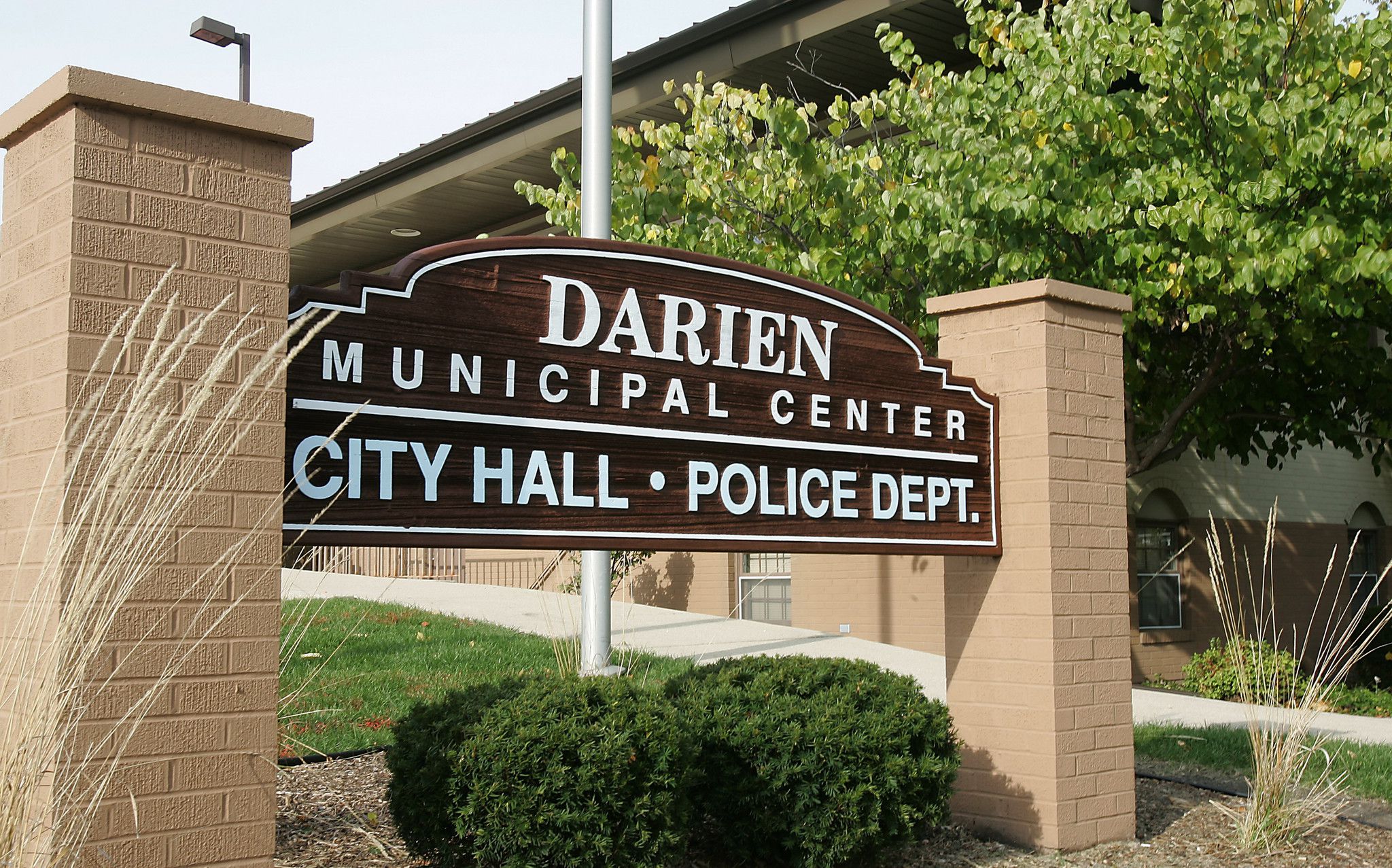 The following items were taken from area police department reports and releases. An arrest does not constitute a finding of guilt.

At the Darien Police Department, a complainant reported to police at 1:30 p.m. May 3 that sometime between 9 p.m. May 2 and 12:30 p.m. May 3, unknown offenders removed a truck-tractor from the west side of Cass Avenue at South Frontage Road. The approximate loss is $60,000.

Octavio Marin, 47, of the 2800 block of W. 23rd Place, Chicago, was charged with driving while license suspended, operating a motor vehicle while registration suspended and operating an uninsured motor vehicle, at 6:34 a.m. May 5.

On the 2100 block of 75th Street police were dispatched at 4:43 p.m. May 5 to a report of a burglary from a motor vehicle. The victim said sometime between 4:20 p.m. and 4:30 p.m. May 5 unknown offenders removed miscellaneous tools from the bed of a truck in the parking lit. The approximate loss is $1,000.

At the Darien Police Department, a complainant reported to police at 12:32 p.m. May 6 that sometime around 1:30 p.m. May 3 unknown offenders dented his vehicle multiple times while parked in the 7000 block of Cass Avenue. The approximate loss is $8,500.