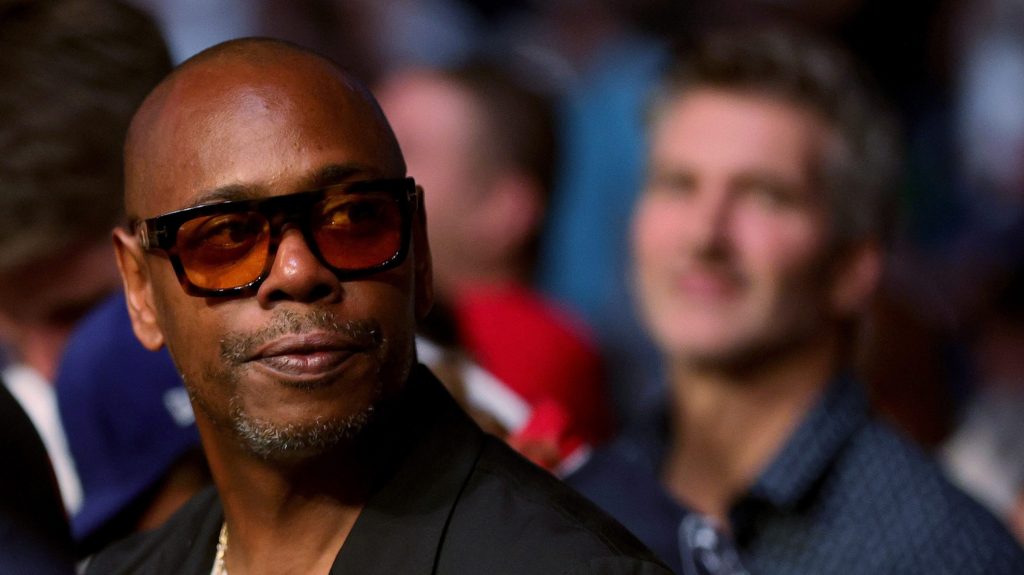 Dave Chappelle received support from Netflix’s co-CEO Ted Sarandos after the comedian was accused of transphobia following his latest special The Closer. Variety reported the executive sent a memo to Netflix staff on Oct. 8, defending Chappelle as the controversy spurs on.

“Chappelle is one of the most popular stand-up comedians today, and we have a long-standing deal with him,” said Sarandos. “His last special ‘Sticks & Stones’ also controversial, is our most-watched, stickiest, and most award-winning stand-up special to date.”

The executive continued, “As with our other talent, we work hard to support their creative freedom—even though this means there will always be content on Netflix some people believe is harmful.”

The memo added, “Several of you have also asked where we draw the line on hate. We don’t allow titles Netflix [sic] that are designed to incite hate or violence, and we don’t believe ‘The Closer’ crosses that line.”

According to The Hollywood Reporter, Chappelle himself immediately responded to critics during a sold-out show at Los Angeles’ Hollywood Bowl. The audience included Tiffany Haddish and Sterling K. Brown as well as Stevie Wonder, Nas, Lizzo, Talib Kweli, and others on the bill. The live standup occurred on Oct. 7, just two days after The Closer was released on Netflix.

“If this is what being canceled is like, I love it,” he said to a standing ovation.

He later declared, ‘“Fu*k Twitter. Fu*k NBC News, ABC News, all these stupid ass networks. I’m not talking to them. I’m talking to you. This is real life.”

Variety reported, during the Oct. 8th meeting between executives, three Netflix employees crashed the virtual gathering and were subsequently suspended. One of the staff members involved was Terra Field, a senior software engineer based in San Francisco, who identifies as queer and transgender. Field was vocal about their disapproval of Chappelle’s comedy on social media.

Field shared a Twitter thread highlighting their trans experience and paying respects to transgender people who have been violently killed.

“Yesterday we launched another Chappelle special where he attacks the trans community, and the very validity of transness – all while trying to pit us against other marginalized groups. You’re going to hear a lot of talk about ‘offense.’ We are not offended,” tweeted Field.

I work at @netflix. Yesterday we launched another Chappelle special where he attacks the trans community, and the very validity of transness – all while trying to pit us against other marginalized groups. You’re going to hear a lot of talk about “offense”.

We are not offended ?

Fellow funnyman Damon Wayans offered his support to Chappelle. On Monday (Oct. 11) TMZ caught up with the comedian at The Los Angeles International Airport and asked his opinion on the entire ordeal, to which Wayans said Chappelle “freed the slaves.”

“I can’t speak about the content of the show. But what I say is there’s a bigger conversation we need to have. Someone needs to look us in the eye and say, ‘You’re no longer free in this country. You’re not free to say what you want; you say what we want you to say. Otherwise, we will cancel you.’ That’s the discussion we need to have,” expressed Wayans.

Watch a video of the conversation below and Netflix’s teaser for The Closer above.