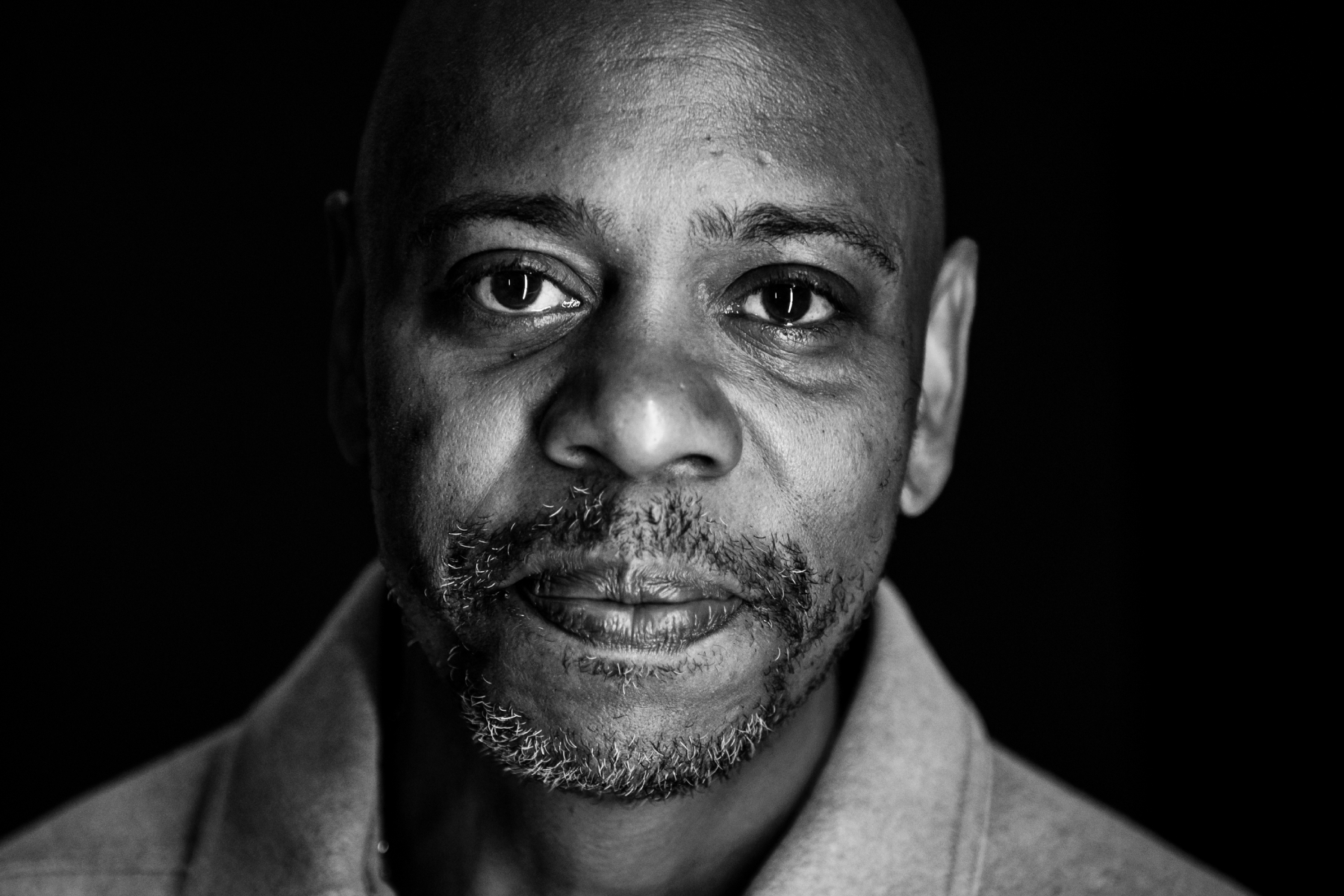 Dave Chappelle leaned into the already dubious notion that he’s been “canceled” to promote a run of special screenings for his new documentary, Untitled: Dave Chappelle Documentary Film.

Chappelle shared a clip from a recent stand-up appearance on Instagram in which he addressed the ongoing controversy over his jokes about trans people in his recent special, The Closer. He claimed that, because of the backlash, festivals that had previously invited him to show Untitled had since reneged their offers.

Chappelle did not say which film festivals had rescinded their invitations, and a rep for the comedian did not immediately return a request for more information. Untitled — which chronicles a run of intimate, outside shows Chappelle hosted last summer in Ohio during the pandemic — premiered this summer (pre-The Closer) at the Tribeca Film Festival. Post-The Closer, the definitely “canceled” comedian will have to settle for screening the film in such lowly venues as New York City’s Madison Square Garden, the Kennedy Center in Washington, D.C., and State Farm Arena in Atlanta.

“You will be able to see this movie in its entirety, and you can see what they’re trying to obstruct you from seeing,” Chappelle said of the film, which will be very easy to see if you live in or near one of 10 major North American cities. “And you can judge for yourself, but you cannot have this conversation and exclude my voice from it. That is only fair.”

Along with announcing the screenings, Chappelle addressed the backlash to The Closer more broadly. At the start of the clip, he claimed that there had been false press reports stating he’d been invited to speak with trans employees at Netflix but had refused. He said that while he would be open to speaking with trans employees at Netflix if invited, he said he was “confused about what we’re speaking about. I said what I said. And boy I heard what you said — my God, how could I not.”

It’s unclear, however, if Chappelle actually did hear what trans employees at Netflix were saying. The one “demand” he mentioned employees were fighting for was safer working conditions at Netflix; then he went on to suggest he was the only person who couldn’t go to the office anymore. While Netflix employees were concerned about LGBTQ employee relations and safety, their list more prominently called on Netflix to do more to hire trans and nonbinary people for leadership positions, boost representation among Netflix talent, and commit to “harm reduction.” There were also calls that Netflix acknowledge that jokes like Chappelle’s — like comparing trans peoples’ genitals to plant-based meat substitutes or promoting trans-exclusionary radical feminism — can translate to real-world harm. Chappelle did not mention these demands in the clip.

At the end of the clip, the incredibly popular and powerful entertainment figure addressed the marginalized transgender community and said he was “more than willing to give you an audience, but you will not summon me. I am not bending to anybody’s demands. And if you want to meet with me, I’d be more than willing to, but I have some conditions: First of all, you cannot come if you have not watched my special from beginning to end. You must come to a place of my choosing and a time of my choosing. And thirdly, you must admit that Hannah Gadsby is not funny.”