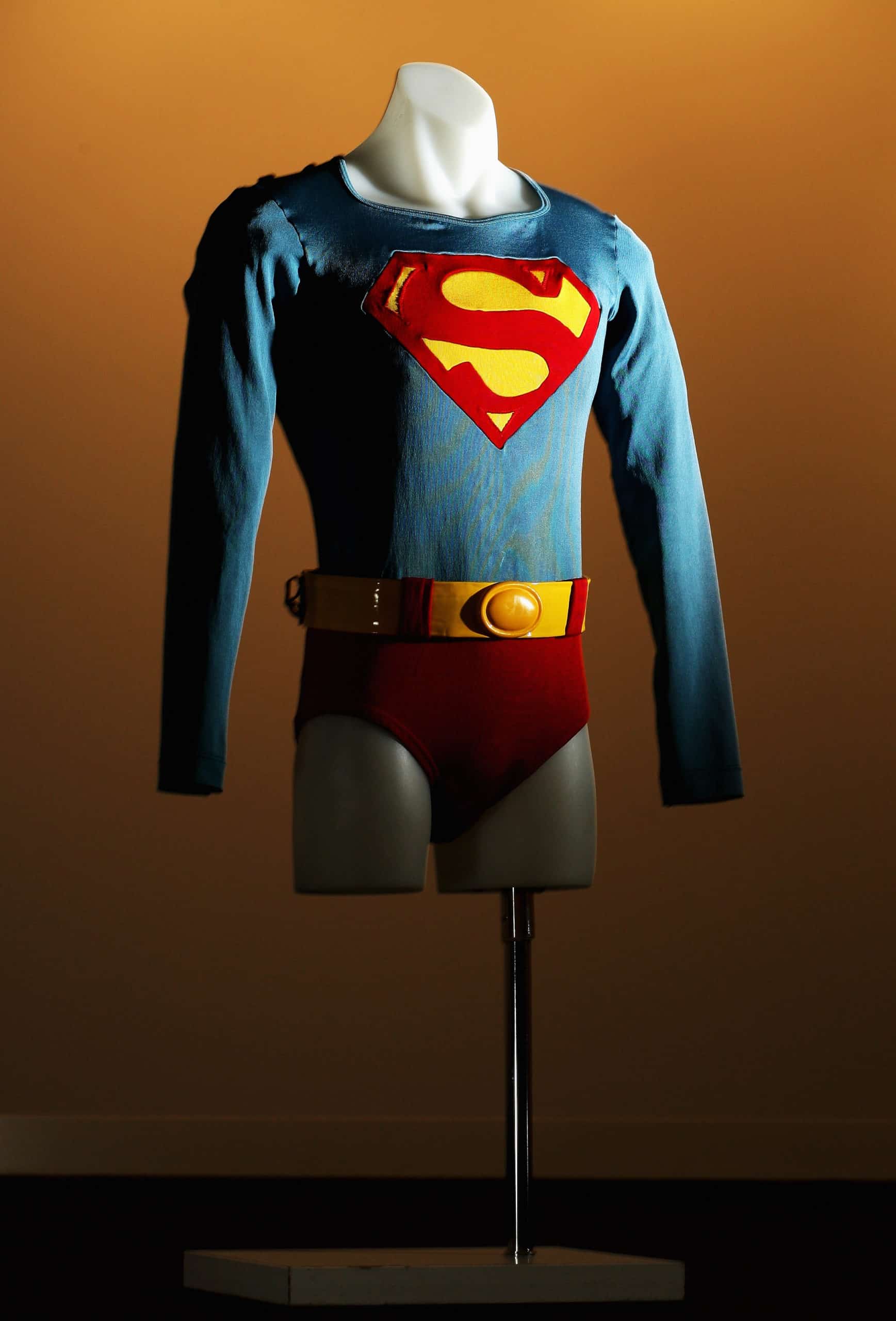 DC Comics continues its wave of inclusivity with a landmark moment in comic book history. On National Coming Out Day, DC announced that the new Superman is coming out as bisexual in the upcoming comic.

Jonathan Kent, who is the son of Clark Kent and Lois Lane, is currently known as “the Superman of Earth.” Jon will come out in the Nov. 9 issue of ‘Superman: Son of Kal-El #5’ when he starts a romantic relationship with reporter Jay Nakamura, according to Variety.

Having the Man of Steel come out as bisexual is the most high-profile example yet of comic book publishers including LGBTQ representation.

If you recall, in August, DC published an issue in which Batman’s sidekick Robin also came out as bisexual.

“I’ve always said everyone needs heroes and everyone deserves to see themselves in their heroes and I’m very grateful DC and Warner Bros. share this idea,” said Tom Taylor, the writer of this issue. “Superman’s symbol has always stood for hope, for truth and for justice. Today, that symbol represents something more. Today, more people can see themselves in the most powerful superhero in comics.”

In the issue, Jon Kent’s Superman will “find comfort in Jay’s arms after he’s totally wrung out from trying to save the world, according to a press release.

“We couldn’t be prouder to tell this important story from Tom Taylor and John Timms,” said Jim Lee, DC’s chief creative officer and publisher. “We talk a lot about the power of the DC Multiverse in our storytelling and this is another incredible example. We can have Jon Kent exploring his identity in the comics as well as Jon Kent learning the secrets of his family on TV on Superman & Lois. They coexist in their own worlds and times, and our fans get to enjoy both simultaneously.”

Marvel also had its share of LGBTQ characters including Iceman, Miss America, and Northstar–one of the first openly gay comic book characters when he came out in 1992.