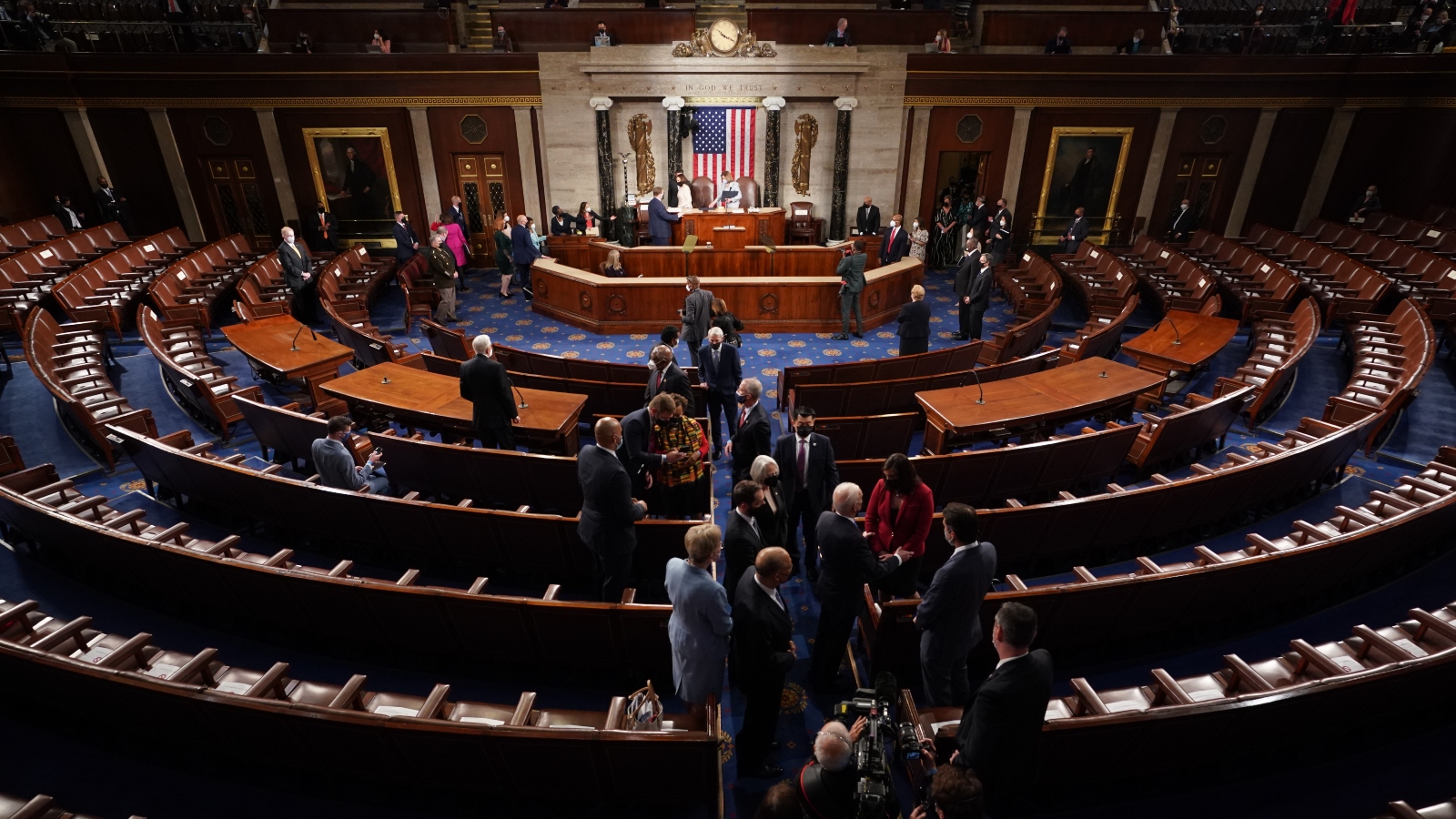 Last week, the Senate Environment and Public Works Committee passed the Surface Transportation Reauthorization Act of 2021. Buried in the bill’s 540 pages of text are rollbacks to one of the country’s most important environmental laws, the National Environmental Policy Act, or NEPA. The rollbacks excuse certain categories of infrastructure projects from the environmental review process, establish time and page limits on environmental reviews, and expand a program that gives individual states authority over reviews. Taken separately, the provisions seem to only tweak NEPA, but critics say they are part of a long-term effort by Republicans to whittle away at the law’s authority and could have significant impacts on communities across the country.

“It’s making swiss cheese of the NEPA statute by putting an increasing number of holes in it,” said Deron Lovaas, a senior policy advisor at the Natural Resources Defense Council, or NRDC.

Enacted in 1970, NEPA was the first major environmental law in the United States and has been referred to as the “Magna Carta” of federal environmental laws. It was created to ensure that agencies fully consider the environmental consequences of their actions and explore lower-impact alternatives. It’s also an important civil rights policy, guaranteeing that communities are included in the development process of nearby projects, like highways.

Surface transportation reauthorization bills are passed every few years to update policies and investments based on current national priorities. The past three laws — enacted in 2005, 2012, and 2015 — have slowly chipped away at NEPA’s power, with more than 60 provisions included that are intended to hasten the environmental review process, prioritizing speed over project impact, Lovaas said. The most recent iteration of the law in 2015 was called the FAST Act, or Fixing America’s Surface Transportation Act, not-so-subtly hinting at Congress’ focus on project pace. That’s not a good guiding philosophy for infrastructure nor environmental policy, Lovaas said.

“We learned the hard way that ‘Move fast and break things’ is not the best way of doing business,” he said. “Highways and bridges were rammed through communities or through green fields, causing huge damage.” The concept that environmental reviews hinder development drives Lovaas crazy, he said, because in-depth reviews actually have a history of improving project design and cutting costs for developers.

One of the most significant rollbacks proposed in this year’s bill establishes both natural gas gathering lines — pipelines that carry gas from a wellhead to a central collection point — and surface transportation projects that cost up to $6 million (or $35 million if a small percentage of federal funds are involved) as “categorical exclusions” from NEPA. Categorical exclusions are federally defined as having no “significant effect on the human environment” and therefore don’t require an environmental review.

“The categorical exclusion has been an escape which has become increasingly dangerous,” said Daniel Mandelker, a law professor at Washington University in St. Louis and one of the nation’s leading experts on NEPA. “Congressional opponents of NEPA have figured out that that’s a good way to undermine it.” Categorical exclusions can be a loophole for developers, he said. For example, a large project — such as a highway or logging operation — can be filed as multiple smaller, categorically excluded projects, allowing them to dodge environmental reviews.

The new bill also mandates that, unless it is an exceptional case, environmental reviews of major projects must be completed in two years and sets a 200-page limit for a project’s environmental impact statement. These restrictions are completely arbitrary, Liz Perera, climate policy director at the Sierra Club, told Grist. “These things can be thousands of pages because when you really look at the full impact of these huge projects, that’s a reasonable amount of evaluation.” The limitations are just another way of detoothing NEPA, agreed Mandelker, who described the page limit as “ridiculous” and the two-year timeline as having the potential to lead to “inadequate evaluation.”

“It’s a death by a thousand cuts,” Mandelker said. “Congress wouldn’t dare overrule NEPA, so what they have done is pass a series of statutes, mainly applying to transportation projects but also applying to energy projects, airport projects, and forest management projects that make it easier [for developers] to comply.”

The provisions also expand a NEPA program that delegates environmental review authority to states, which can result in shoddy work and cut corners, Mandelker said. Many state departments of transportation are underfunded, strapped for time, or may simply not be interested in performing an in-depth environmental review, he said. A highway expansion incident in Texas supports Mandelker’s concerns: The federal government paused the project in March, citing concerns that the state Department of Transportation had ignored serious civil rights concerns in their environmental review.

The provisions in this year’s Surface Transportation Reauthorization Act might surprise those familiar with President Joe Biden’s flurry of promises to champion environmental justice, reduce the country’s emissions, and conserve nearly a third of the nation’s land. Environmentalists and experts hypothesize that the provisions in the recent transportation bill are likely a byproduct of Democratic efforts to stoke bipartisanship on infrastructure policy. The party will need at least some Republican support in passing Biden’s $2 trillion American Jobs Plan, and these smaller compromises may tip the scale in Democrats’ favor. The problem is, Perera said, that the consequences will likely be damaging to communities, justice, and the planet.

“We continue to be concerned that, in a desire to get bipartisan support,” she said, “they may give concessions that significantly limit the ability for communities to have representation in infrastructure projects and for the environment to be protected.”