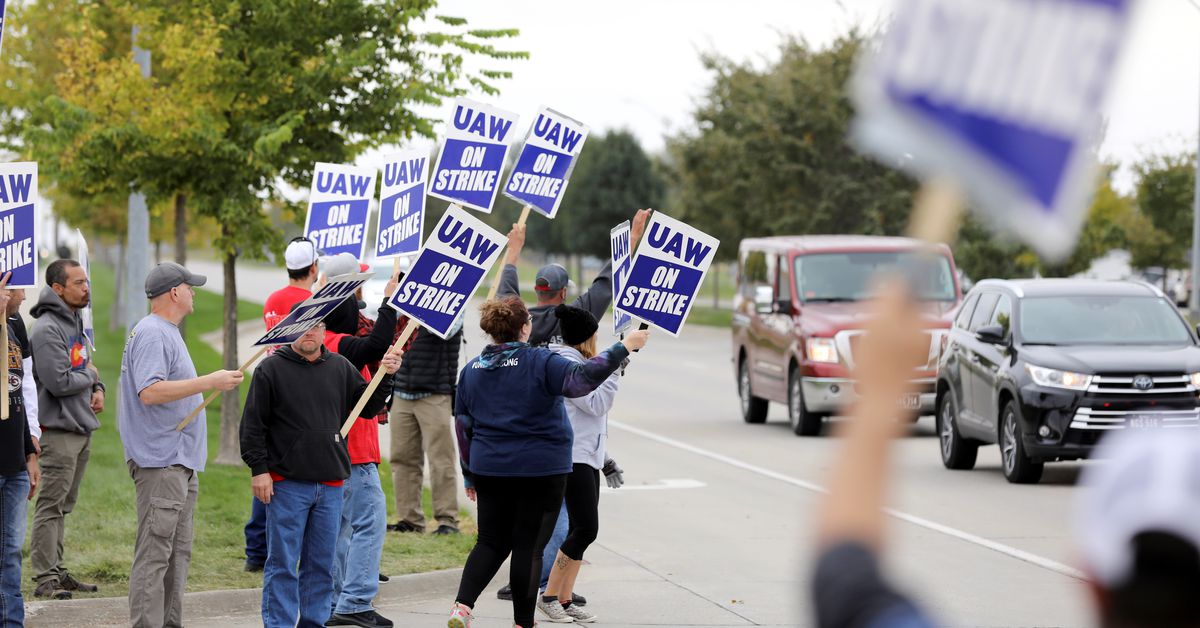 Oct 30 (Reuters) – U.S. tractor maker Deere & Co (DE.N)agreed on a new six-year contract with the United Auto Workers (UAW) union that would be subject to a vote by the company’s striking workers, the company said in a statement on Saturday.

The new deal on wages and employee benefits covers about 10,100 employees across 12 facilities in Iowa, Illinois and Kansas.

“The negotiators focused on improving the areas of concern identified by our members during our last ratification process,” said Chuck Browning, UAW Vice President and Director of the Agricultural Implement Department.

UAW said it will not release details of the tentative agreement until members at Deere locations meet and review terms of their proposed contract.

“Out of respect for the process and our employees, we’re unable to speak to the details of the agreement,” the company said.

About 90% of the union’s members in early October rejected a previous tentative deal agreed between Deere and the UAW, and subsequently decided to go on strike. read more

The strike is the first against Deere by the UAW in more than three decades and comes in the middle of the U.S. corn and soybean harvest season, at a time when farmers are struggling to find parts for tractors and combines. read more

The last strike against Deere by the UAW was in 1986 when workers sat out for 163 days.

(This story corrects number of employees, facilities in paragraph two)

Reporting by Kannaki Deka and Sneha Bhowmik in Bengaluru; editing by Diane Craft