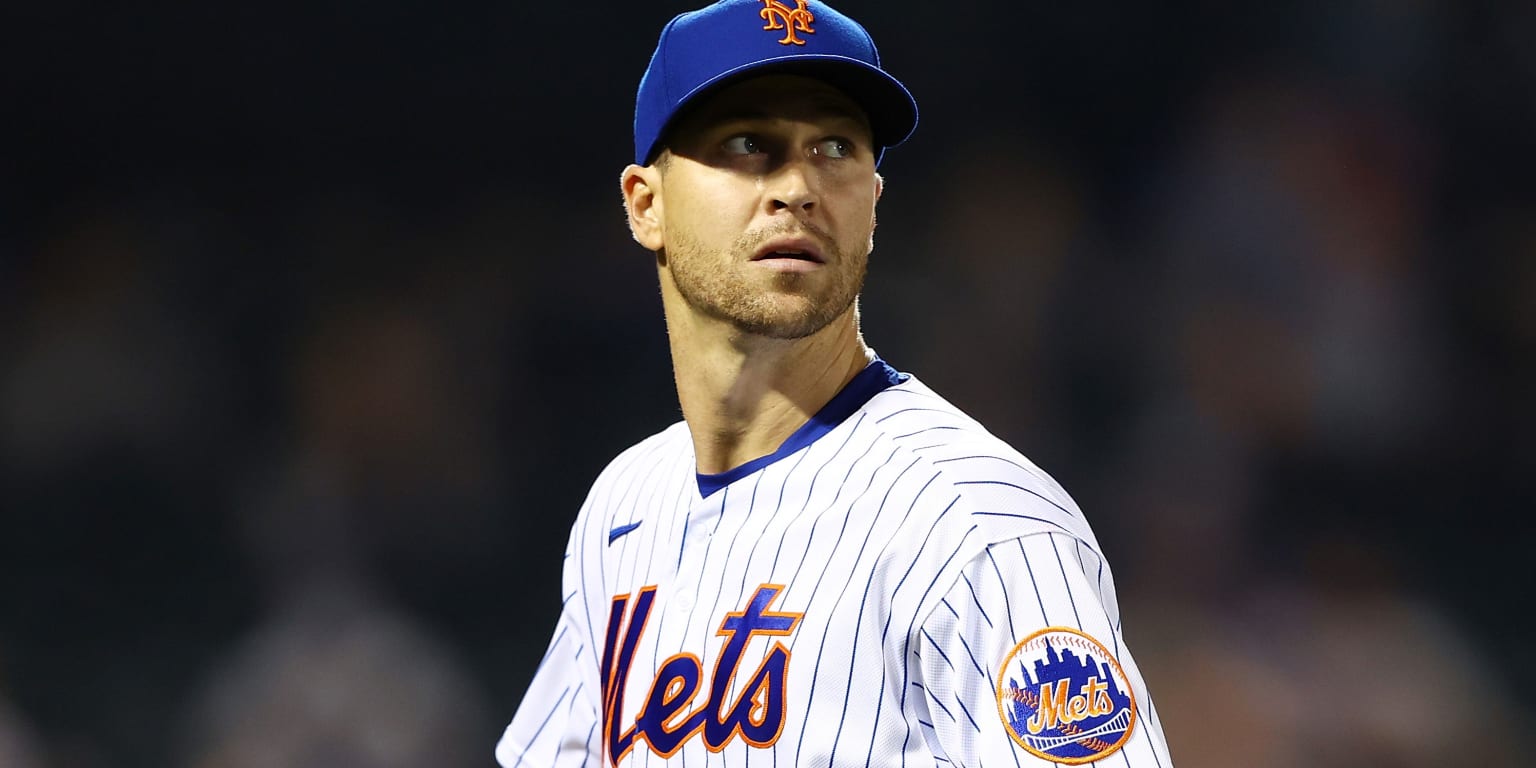 Mets ace Jacob deGrom was scratched from his scheduled start against the Cardinals on Tuesday due to inflammation in his right lat, the team announced. deGrom was not placed on the injured list, but he will refrain from throwing for the next few days.

Righty Miguel Castro got the start in deGrom’s place. Jordan Yamamoto was recalled from Triple-A Syracuse, where reliever Sean Reid-Foley was optioned.

Manager Luis Rojas saw deGrom stretching and trying to work out this tightness before the game. Once the decision to scratch him was final, the team decided to send him for further evaluation. deGrom’s past two starts were initially pushed back a day — April 28 versus the Red Sox and Tuesday’s at Busch Stadium — in an effort to ensure the righty’s longevity throughout the season. Today was the first Rojas heard of this ailment.

“Everyone’s on their toes, a bunch of guys in there said ‘Give me the ball, I’ll start,’” Rojas said. “[Marcus] Stroman, who is our pitcher tomorrow, asked me if I wanted him to start. So even though it’s been some of those challenging moments, it’s been comforting to see how the guys are just ready and they don’t get stuck in the moment. That has shown that family concept in here when you face some tough times.”