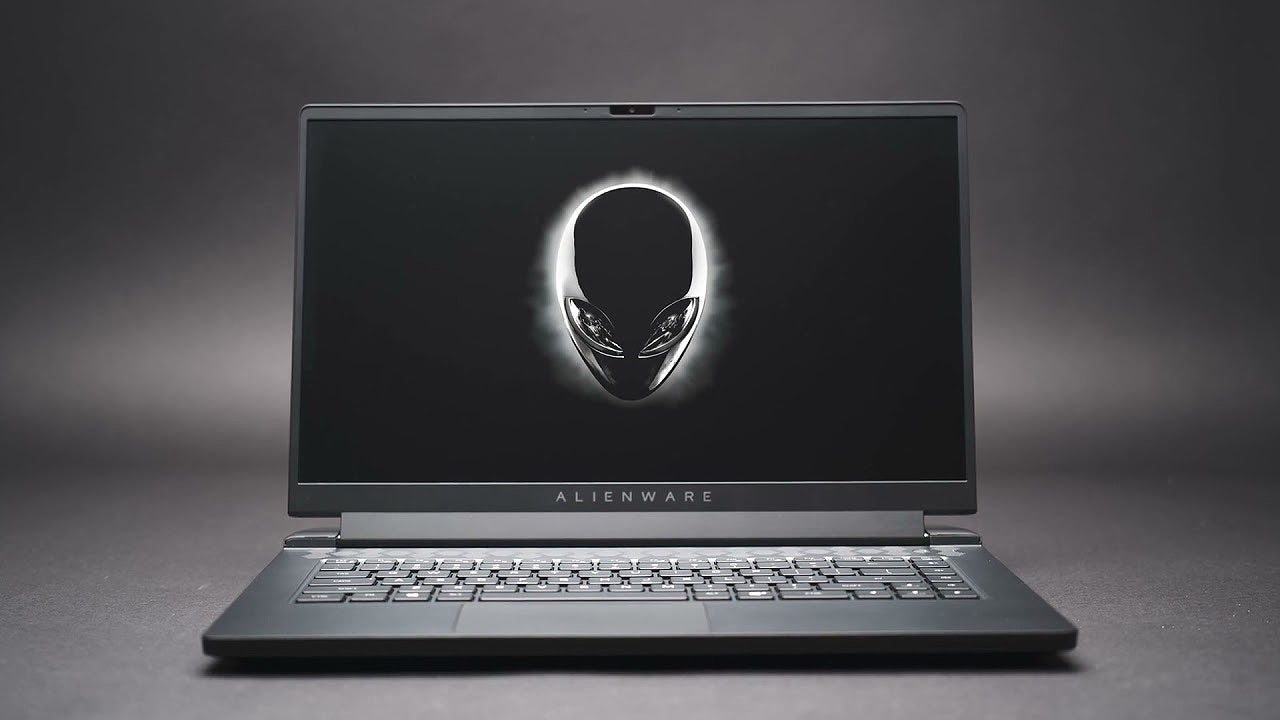 Update: The Alienware m15 Ryzen Edition R5 RTX 3060 gaming laptop is now sold out, but all of the other Alienware laptops below are still available.

The RTX 3060 is more powerful than the previous generation’s RTX 2070 video card (and more on par with the RTX 2070 SUPER). It’s also more powerful than RTX 3060 video cards found in most other gaming laptops. Even if two different laptops have the same RTX 3060 video card, they don’t necessarily perform equally well. How well an RTX 3060 performs is correlated to how much power it’s given. Depending on heat and cooling limitations, the RTX 3060 found in 15″ laptops have a TGP range from 140W to 65W. The Alienware m15 R4 boasts an RTX 3060 with a TGP of 125W. That’s a big win for this laptop considering the fact that you’ll find few RTX 3060 laptop for cheaper than this config here.

The rest of the specs are good as well. The AMD Ryzen 7 5800H processor is comparable to the Intel Core i7, and the laptop comes standard with 16GB of RAM and a 256GB M.2 SSD with plenty of USB 3.1 ports. It’s a tad heavier and thicker than other 15″ gaming laptops, but that is to provide ample cooling for the video card.

If you want something less expensive, take a look at the Alienware m15 R6 gaming laptop equipped with an RTX 3050 Ti video card. It’s roughly about 30% slower than the RTX 3060, but its still a bit more powerful than the last generation’s RTX 2060 and GTX 1660, plus it offers DLSS support. It will still handle 1080p gaming at high settings without a hitch.

If you want something more powerful, this RTX 3070 Alienware m15 variant also works with the same coupon code “SMITEAW“.

The RTX 3070 found in this laptop has a TGP rating of 125W (140W with power boost), which is one of the fastest RTX 3070 video cards you’ll find in any gaming laptop. Most other RTX 3070 gaming laptops have a TGP rating of under 100W, which translates to lower performance. This is done deliberately to conserve power and reduce heat. Alienware counters this by improving the cooling of the laptop.

The Alienware Area-51m R2 is Dell’s flagship gaming laptop. It boasts a true desktop-class processor (in this case an Intel Core i7-10700 8-Core CPU) which is significantly more powerful than your equivalent mobile processor. It’s also equipped with with an RTX 2070 SUPER video card, 16GB of RAM, a 512GB SSD, and a 1TB HDD. Because it’s a desktop replacement with socketed cpu, it’s pretty hefty weighing in at about 9 pounds, but it’s still infinitely more portable than any traditional desktop, and that’s with the 17″ display.