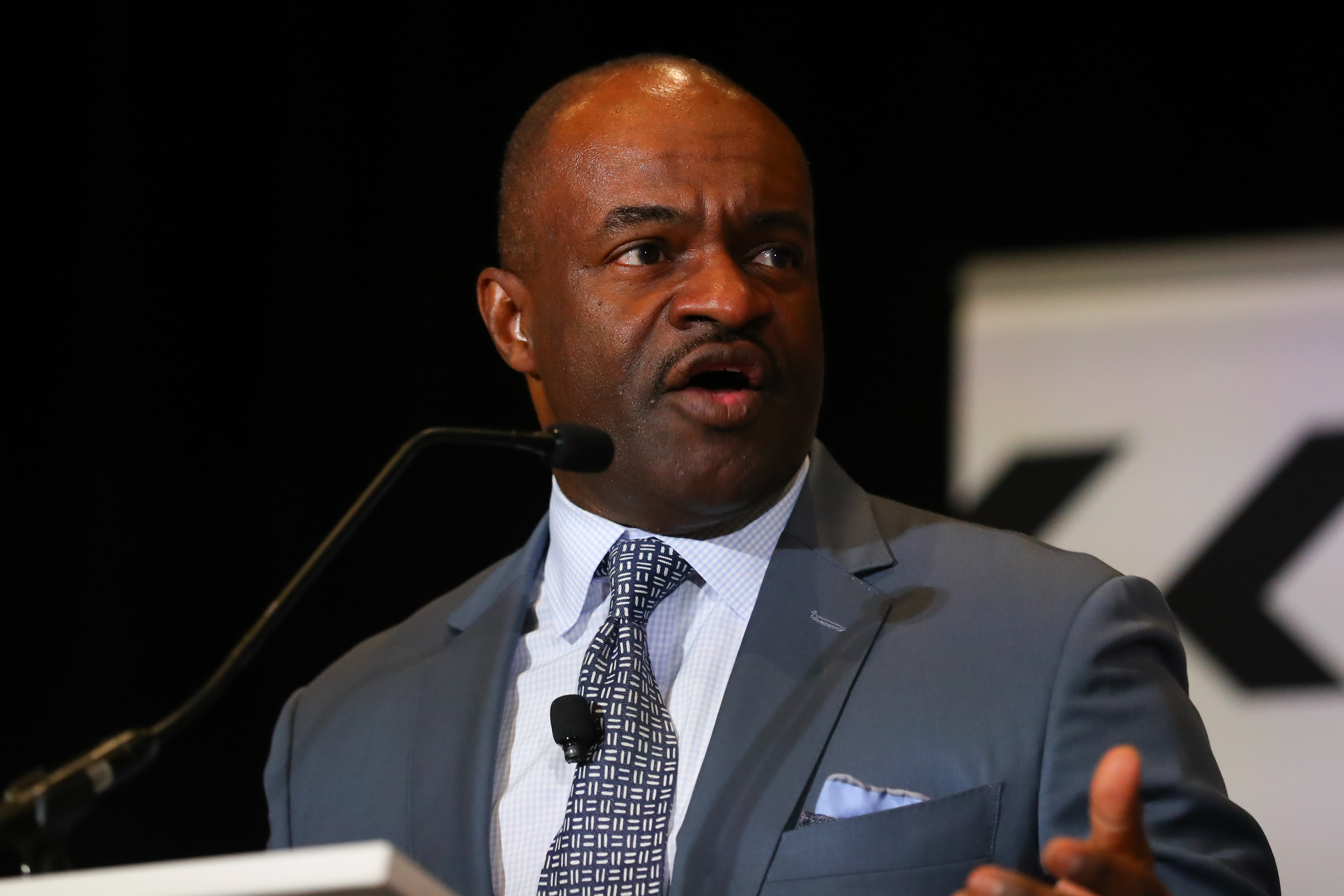 NFL Players Association executive director DeMaurice Smith said Las Vegas Raiders head coach Jon Gruden’s use of a racist trope in a 2011 email was yet another example of how racism persists in our society.

“The email from Jon Gruden – and some of the reaction to it – confirms that the fight against racism, racist tropes and intolerance is not over. This is not about an email as much as it is about a pervasive belief by some that people who look like me can be treated as less.

“The email has also revealed why the comments by some with powerful platforms to explain this away are insidious and hypocritical. It is as if there is a need to protect football above the values of equality, inclusion and respect.

“The powerful in our business have to embrace that football itself has to be better, as opposed to making excuses to maintain the status quo.

“I appreciate that he reached out to me & I told him that we will connect soon, but make no mistake, the news is not about what is said in our private conversation, but what else is said by people who never thought they would be exposed and how they are going to be held to account.”

Gruden was a broadcaster for ESPN when he sent the email in a correspondence with former Washington Football Team president Bruce Allen, per Andrew Beaton of the Wall Street Journal.

The head coach told ESPN’s Paul Gutierrez he “never had a racial thought when I used it” and has used the term “rubber lips” to “refer to a guy I catch as lying … he can’t spit it out.”

Raiders owner Mark Davis issued a statement on the email and said the comments were “disturbing.”

Jason La Canfora of CBS Sports reported that Gruden is more likely to be fined or issued to undergo diversity and inclusion training than suspended or fired because of circumstances such as the fact it was sent using a personal email account when the coach was not employed by the NFL.

As for Smith, he was recently retained as the NFLPA’s executive director.

Tom Pelissero of NFL Network reported he received the minimum 22 votes needed from the NFLPA’s board of representatives even though eight members voted against him and two abstained.