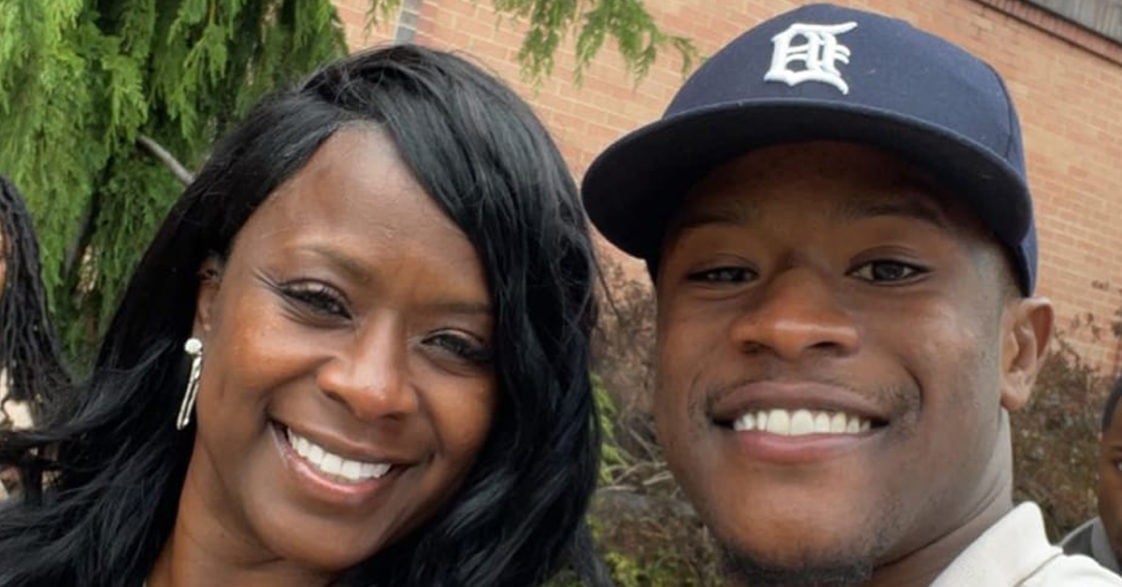 Almost three months after missing Illinois State College graduate Jelani Day’s body was found, a new autopsy has revealed facts about the aspiring young man’s death.  A report by a private forensic pathologist suggests that Jelani’s jaw had been sawed out among other heartbreaking revelations.  The black community is once again devastated, but not deterred. 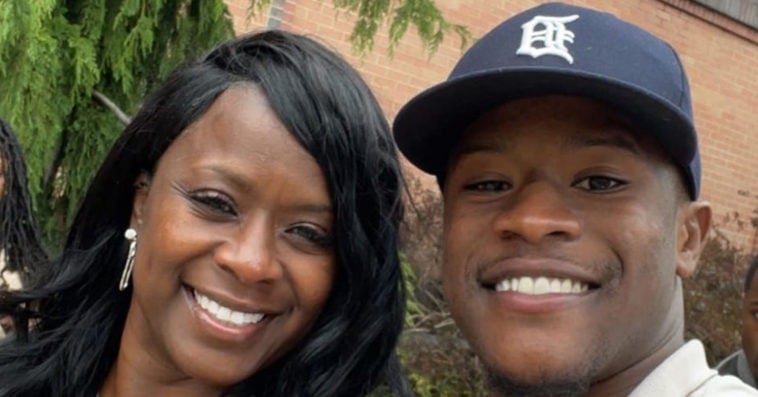 
In a statement, Jelani Day’s mother Camren Bolden-Day detailed the facts of the autopsy findings and refuted false reports.

“No organs were missing. I do not want to stray off from the facts. There were contradicting facts from the first preliminary autopsy compared to the second independent autopsy, but this is not a case of organ harvesting. However, my son did not put himself in a river. My son was murdered and my goal and purpose are to find out what happened and hold those responsible accountable.”

After the second autopsy was made public social media was on fire. The hashtag #JusticeforJelaniDay started to trend on Twitter yet again. Many people believe that there is more to this story and that the police are not investigating thoroughly enough.

Jelani’s organs may not have been missing as The Chicago Sun falsely reported, but the striking differences between the first autopsy and the second — ordered by the family — have raised significant questions about the quality of the investigation being performed by local police.  Jelani Day’s mother spoke previously about the lazy and lackluster investigation by police, citing how long it took police to find and identify Jelani’s body.

All evidence indicates this young black man was murdered.  The lack of clarity, transparency, and answers at this late stage is just another example of how cases with black victims are overwhelmingly treated.

We are once again reminded of other black men and women that never got their deserved attention and justice. Cases like Kendrick Johnson who was found inside a rolled up gymnasium mat in 2013.  A documentary about “what happened” to him cites the events that led up to his death but is unable to provide the answers to how he died.

Heartbroken doesn’t even describe the pain we bare.

There must be justice and pressure will continue to be applied. Endless prayers and healing to this family.  #JusticeforJelaniDay.