‘Devastating’: Oakland police share video showing car that killed father as he was biking with his 2 kids

Home /General/‘Devastating’: Oakland police share video showing car that killed father as he was biking with his 2 kids 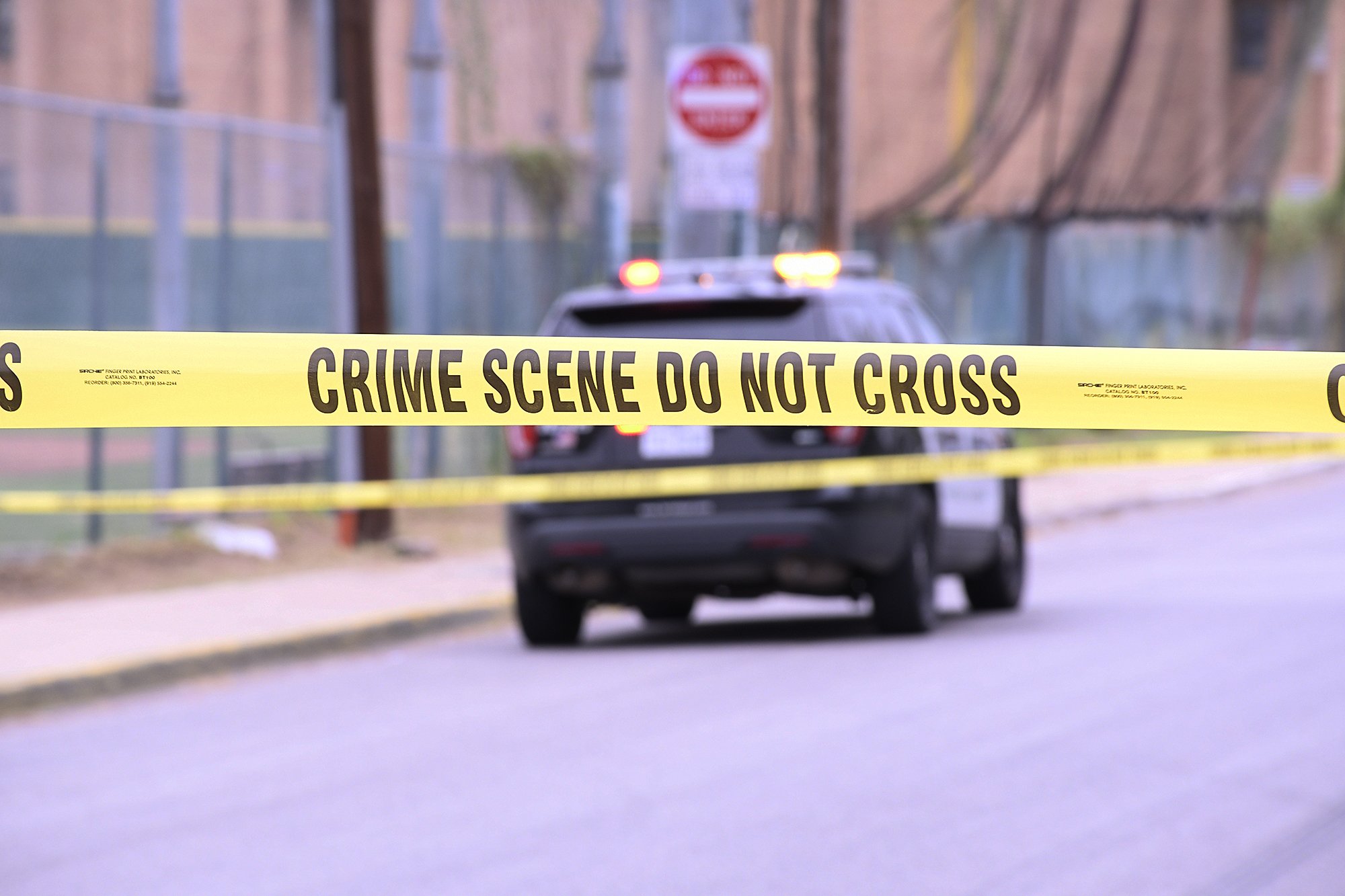 Police released a video Thursday showing the vehicle that killed a 42-year-old deaf father, Dmitry Putilov, who was biking at the intersection of 14th and Jefferson streets in downtown Oakland with his children, ages 6 and 8, on June 16. The kids, who were also on bicycles, were not hit by the driver.

The Oakland Police Department is calling on the public to help identify the individual wanted in connection with the fatal hit-and-run. (Watch the video here; the footage is upsetting.)

Chief LeRonne L. Armstrong said at a press conference that the driver was traveling at a high rate of speed and showed no compassion by not stopping.

“This is an issue of someone’s callousness and disregard for human life, and driving at a speed that’s inappropriate,” Armstrong said. “For two children to have to see this happen is devastating for all of us.”

OPD needs help in identifying an individual wanted in connection with a fatal hit & run.

More in the link. https://t.co/WYgih3sutu

Police said Putilov and his kids were riding west on 14th Street in the bike lane and crossing the street when he was struck by a black four-door Infiniti that was driving in the same direction at a “high rate of speed.”

The driver did not stop after hitting Putilov, and continued west toward Interstate 980.

The video shows that the car appeared  suddenly and was driving fast.

Medics arrived on scene and administered CPR. The man was taken to the hospital, where he died, police said.

Armstrong said part of the investigation will involve determining the speed at which the driver was traveling — but regardless, he called the speed “inappropriate.”

“This is something we’ve been dealing with in Oakland as we’ve seen an increase in fatal collisions in 2022 compared to 2021,” Armstrong said. “Last year at this time, we had 13 fatal vehicle collisions. Today, we sit at 19.”

Our friend left our house with his 2 boys went home- went bike riding and he was KILLED HIT AND RUN – he was in the bike lane killed at 14/Jefferson oakland- help #dmitryputilov#msnbc#cnn pic.twitter.com/styX6c1Fku

Rodger Rudick, editor of the StreetsblogSF, attended a vigil for the father on June 18 and spoke with the mother.

A Twitter user, who said she is a friend of the family, posted a message on June 19: “Happy Father’s Day to all the dads, but especially we honor of our family friend, dad who was KILLED by a hit and run COWARD driver at Oakland 14th/Jefferson while riding his bike with his 2 younger boys in the bike lane. It’s horrific.”

On Tuesday, Oakland City Council approved a redesign of 14th Street in downtown Oakland to make it safer for cyclists and pedestrians. The project has been under review for more than 5 years, and construction is tentatively scheduled to begin in 2023.