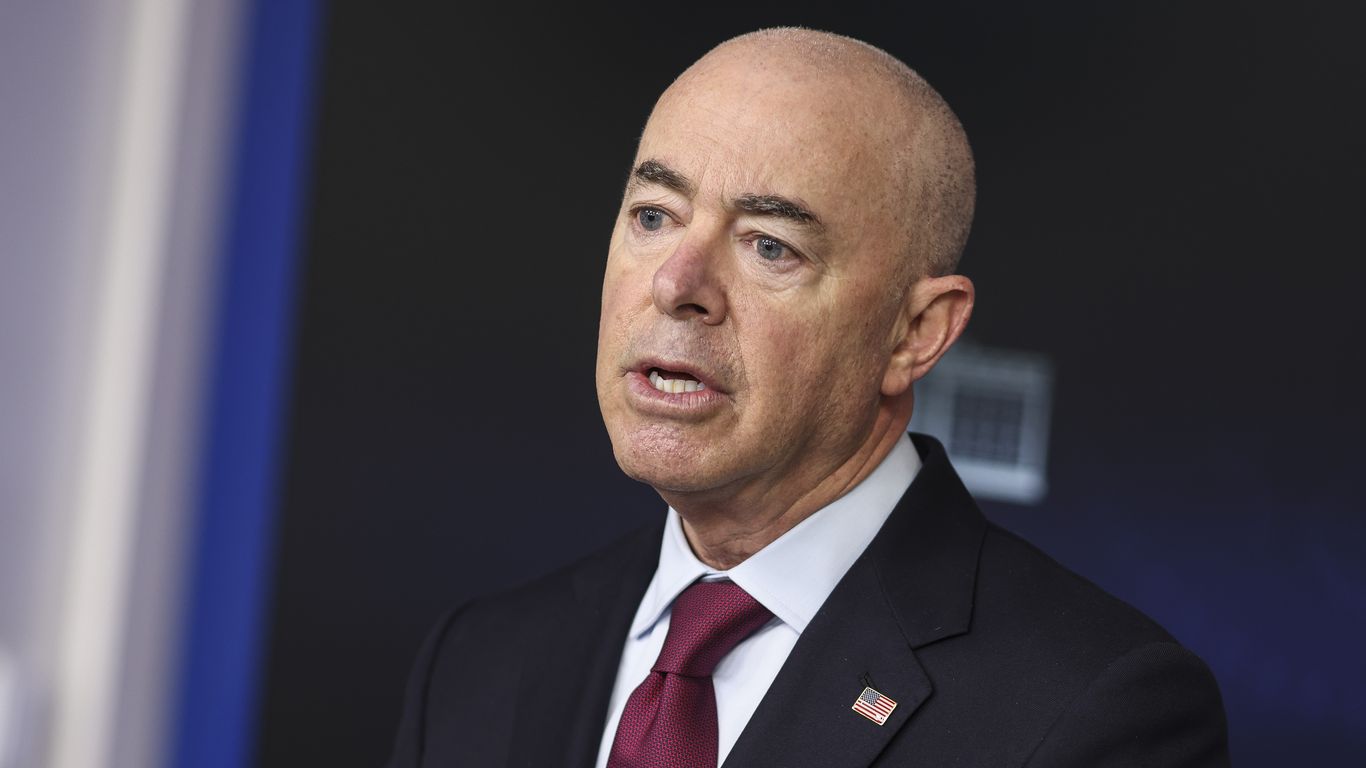 Why it matters: Reuniting migrant families is one of Biden’s biggest immigration-related promises and progress has been slow.

Driving the news: Mayorkas noted that there are “thousands of families that remain to be reunited” and that DHS will continuing to identify families for reunification in the coming weeks and months.

The big picture: Brané stated that the task force is working identify all the cases of separated families and that “most” of the children set to be reunited with their families are in the U.S.

What they’re saying: “This is just the beginning. We continue to work tirelessly to reunite many more children, with their parents in the weeks and months ahead,” Mayorkas said.