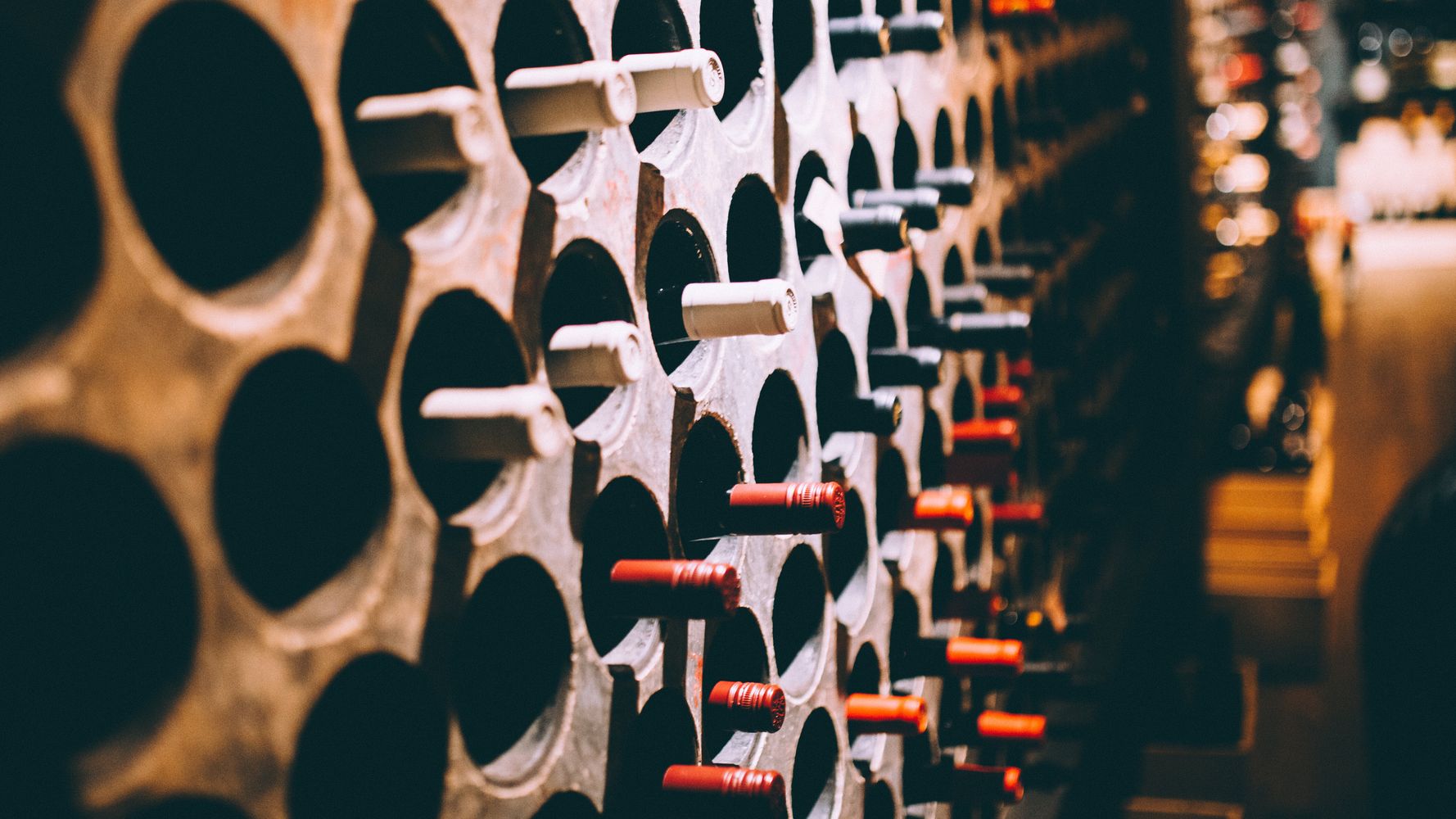 VALBUENA, Spain (AP) — Two thieves stole 45 bottles of wine, including an extremely rare 215-year-old bottle valued at 350,000 euros ($407,000), from a collection at an upscale hotel and restaurant complex in southwestern Spain, the owner said Friday.

The theft took place in the early hours of Wednesday according to José Polo, one of the owners of Atrio, a complex comprising a hotel and a two-Michelin-starred restaurant with a cellar sheltering over 40,000 bottles in the city of Caceres.

“They were professionals, they knew exactly what they were doing,” Polo, the collector who decided to make the robbery public through a letter to customers and friends, told The Associated Press.

The suspects are a man and woman who spoke English and gave staff the impression of being a refined couple who checked into the hotel and dined at its restaurant. They then asked a hotel front desk clerk to serve them more food and when he went to the kitchen ― leaving security camera monitors unattended — the man slipped into the cellar and stole the bottles, Polo said.

The couple checked out in the early hours of Wednesday, paying with a credit card and leaving with bags full of bottles.

Polo said no one noticed their booty, which included the valuable 1806 Chateau d’Yquem and at least six other 19th-century bottles from the exclusive Romanée-Conti winemaker in France’s Burgundy region. He said that he had not calculated the total value of the stolen bottles, which were insured, but that their symbolic value was even greater.

Polo said the pair could only be working for a private wine collector because they only took away bottles that cannot be replaced, but also cannot be sold on the open market.

“Those bottles are very numbered and controlled. That 1806 Yquen is unique; everyone knows it’s ours”, he said, adding that industry connoisseurs would notice if they were put up for sale.

A National Police spokeswoman in Caceres told AP that an investigation has been opened into the wine heist. The officer, who was not authorized to be named in media reports, declined to offer more details.

Like art, wine is associated to pleasure and luxury and can sometimes fetch irrational prices, said David Remartínez, a food and catering industry critic, who added that collectible bottles of decades or centuries-old wine are commodities.

“It is centiliters of a liquid that no one is sure can be consumed,” he said.

“These bottles cannot be sold in a public market, but there is a hidden market for their exchange,” said Remartínez, who added that Atrio’s theft should send a warning to wine private collectors about tightening security measures in their cellars.