Disney Dreamlight Valley gets its Toy Story realm in December 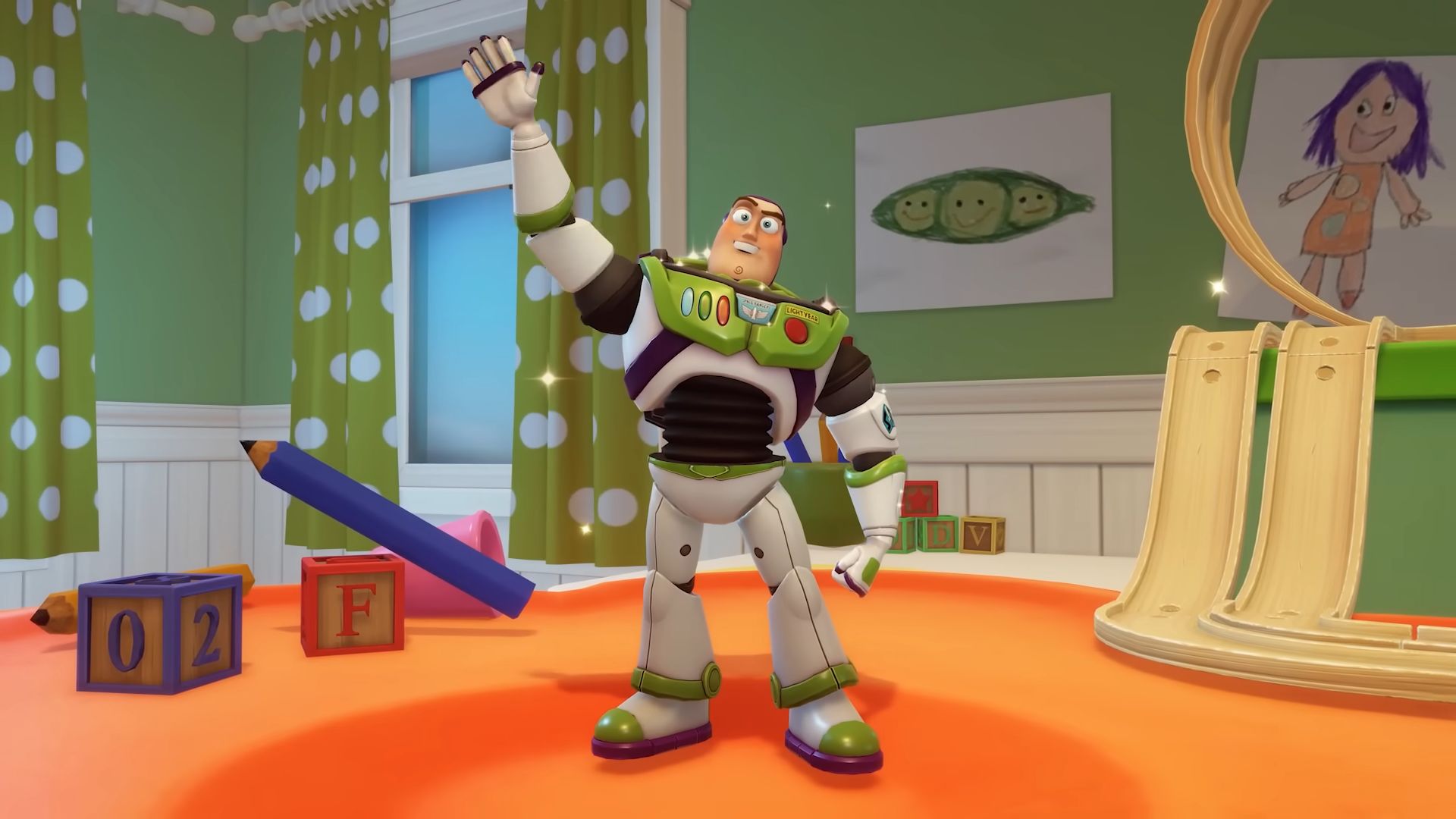 You’ve got a friend in me (in a few weeks)

The new update will arrive on all platforms on December 6, adding the new realm and Toy Story leads Woody and Buzz to the game. Plus, there are some Toy Story cosmetics in store for Disney Dreamlight Valley players to collect.

Buzz Lightyear definitely looks like Buzz Lightyear, but Woody has some wild energy to him. The animations are really moving, in a way that makes me think this cowboy will definitely jump-scare at least one player on a stream.

That said, I’ve really enjoyed the way Disney Dreamlight Valley reimagines some popular Disney characters. Mickey’s entire storyline of being a sad wife guy and seeing ghosts around town was a spin I did not expect, and made me like the character a lot more than just a normal Mickey storyline would have.

Venture into the valley

Disney Dreamlight Valley launched into an early access version this year, and it seems to have had a warm reception. It’s a little bit of Animal Crossing meets famous Disney characters, but the appeal makes a ton of sense. Slowly building up a town full of Disney mainstays and seeing them interact, as well as completing some chill quests for them, is an interesting premise that seems to have worked out.

We’ll see what kind of energy Buzz and Woody bring to the neighborhood when they arrive in the valley on December 6.

Tactics Ogre: Reborn is a time machine to the tactics era I missed
Pokemon Scarlet and Violet are a new technical low for Game Freak