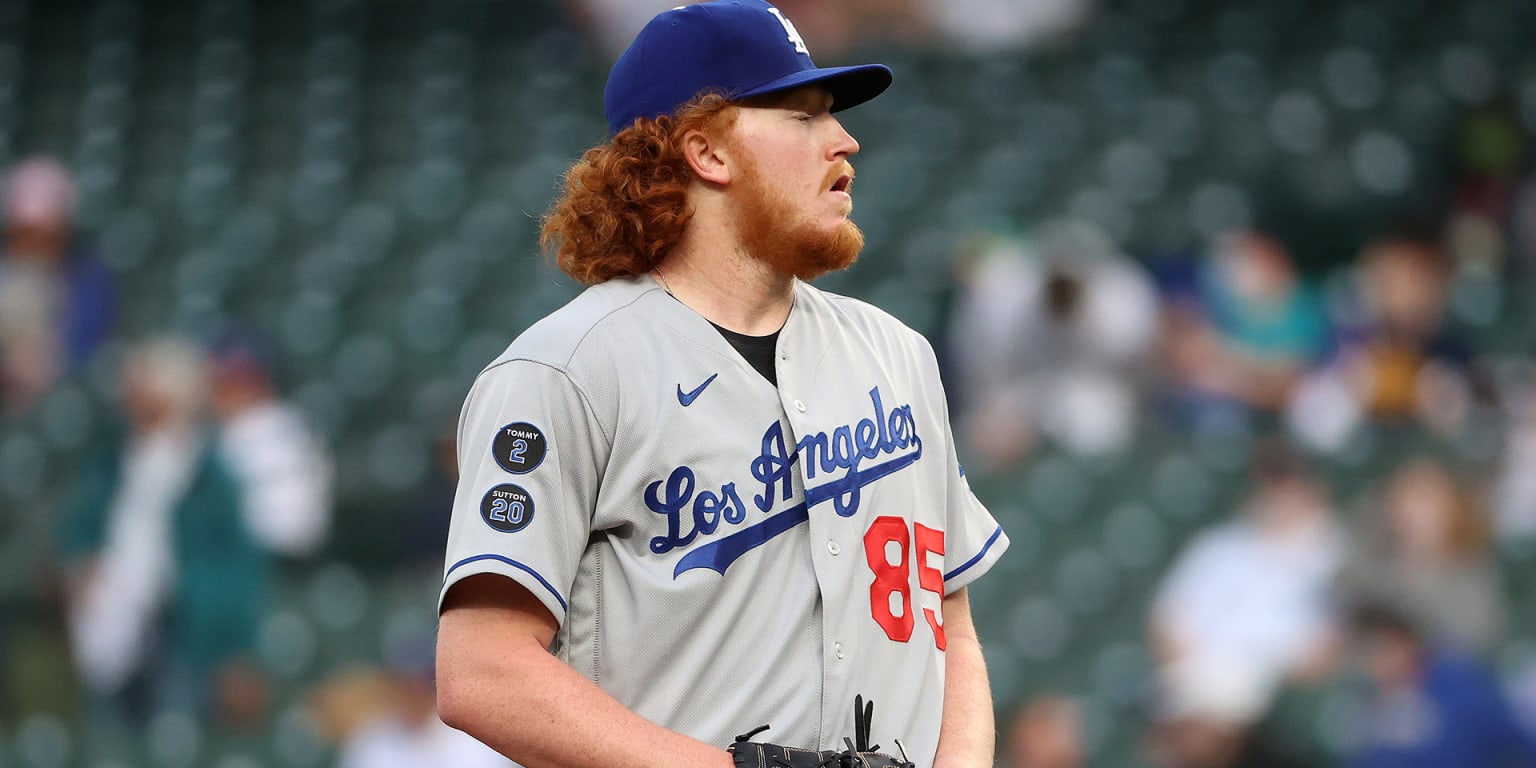 Dodgers phenom Dustin May will undergo Tommy John surgery to repair damage to the UCL in his right elbow, the club announced on Monday. The surgery will be performed on May 11 by Dr. Neal ElAttrache.

May landed on the injured list after leaving early during Saturday’s 6-5 loss to the Brewers. May was in the middle of an at-bat with two outs in the second inning when he visibly winced and signaled for the athletic trainer after throwing a pitch. Manager Dave Roberts described it as a “shooting sensation” in the right-hander’s pitching elbow.

May, who finished fifth in National League Rookie of the Year voting last fall, has pitched in parts of the last three seasons for the Dodgers. He is 1-1 with a 2.74 ERA in five starts this season.