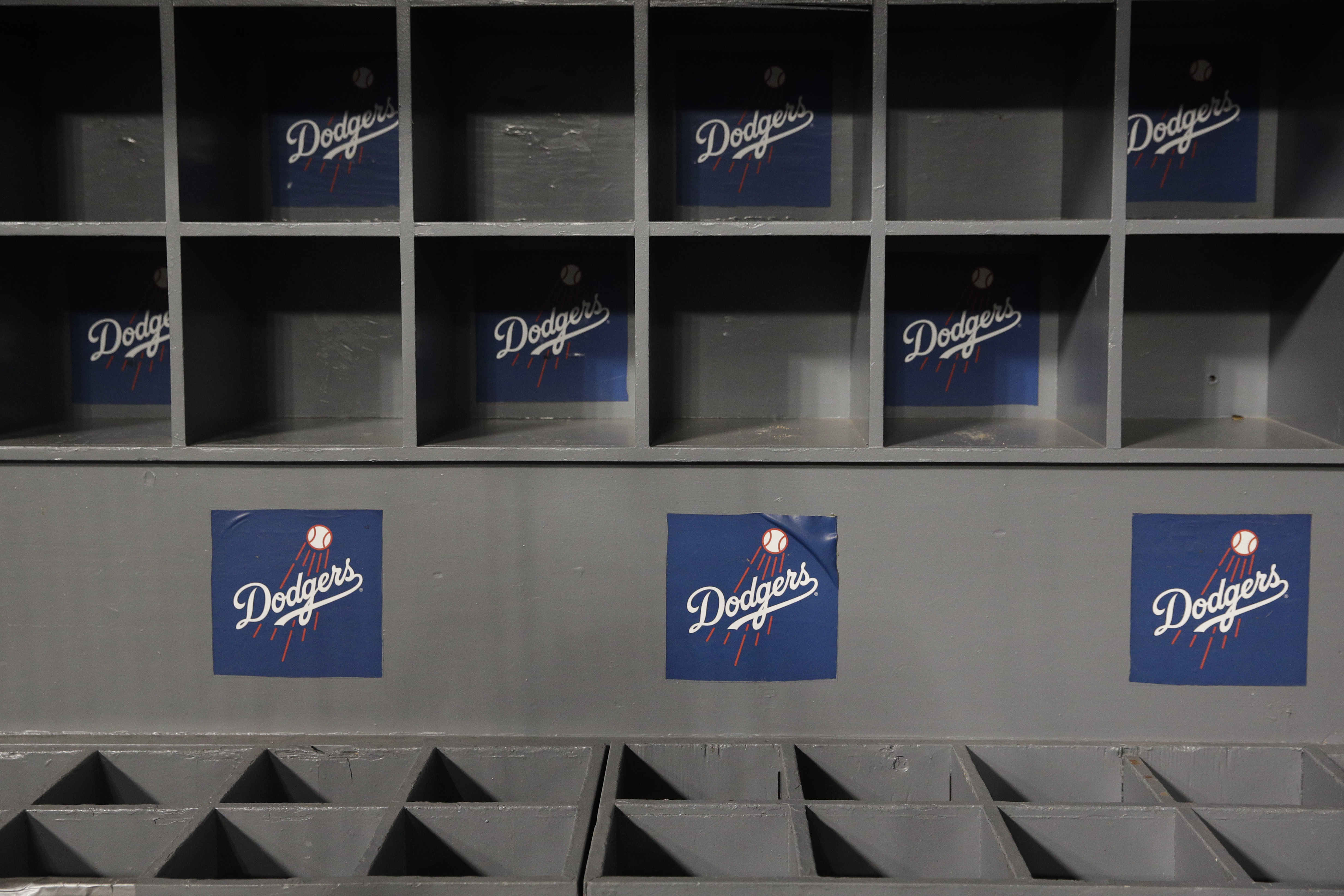 The defending champions are reportedly on the lookout for more pitching as the July 30 trade deadline approaches.

Mark Feinsand of MLB.com cited one source who said the Los Angeles Dodgers are “on the warpath” for a starting pitcher. Feinsand pointed to injury concerns for Dustin May and Clayton Kershaw, as well as the fact that Trevor Bauer is on administrative leave and Julio Urias has already thrown a career-high 112 innings.

“I could see just about any available starting pitcher winding up with the Dodgers,” Feinsand wrote. “There’s urgency there.”

It’s surely not a situation the Dodgers expected to find themselves in at season’s start, back when there was at least discussion about a six-man rotation with options such as Kershaw, Walker Buehler, Bauer, Urias, May, David Price and Tony Gonsolin.

Yet, May is out for the season because of Tommy John surgery, Kershaw is on the injured list because of forearm concerns and Price has largely worked out of the bullpen.

The need for starting pitching is even more apparent because of how daunting the National League West race is with the San Francisco Giants and San Diego Padres. San Diego was widely seen as a World Series contender entering the season, but the Giants are in first place and entered Monday with a one-game lead over the Dodgers.

It will take starting pitching depth to chase down the Giants and hold both challengers at bay down the stretch run.

Perhaps the Dodgers will make a move for one or more of them before the deadline.