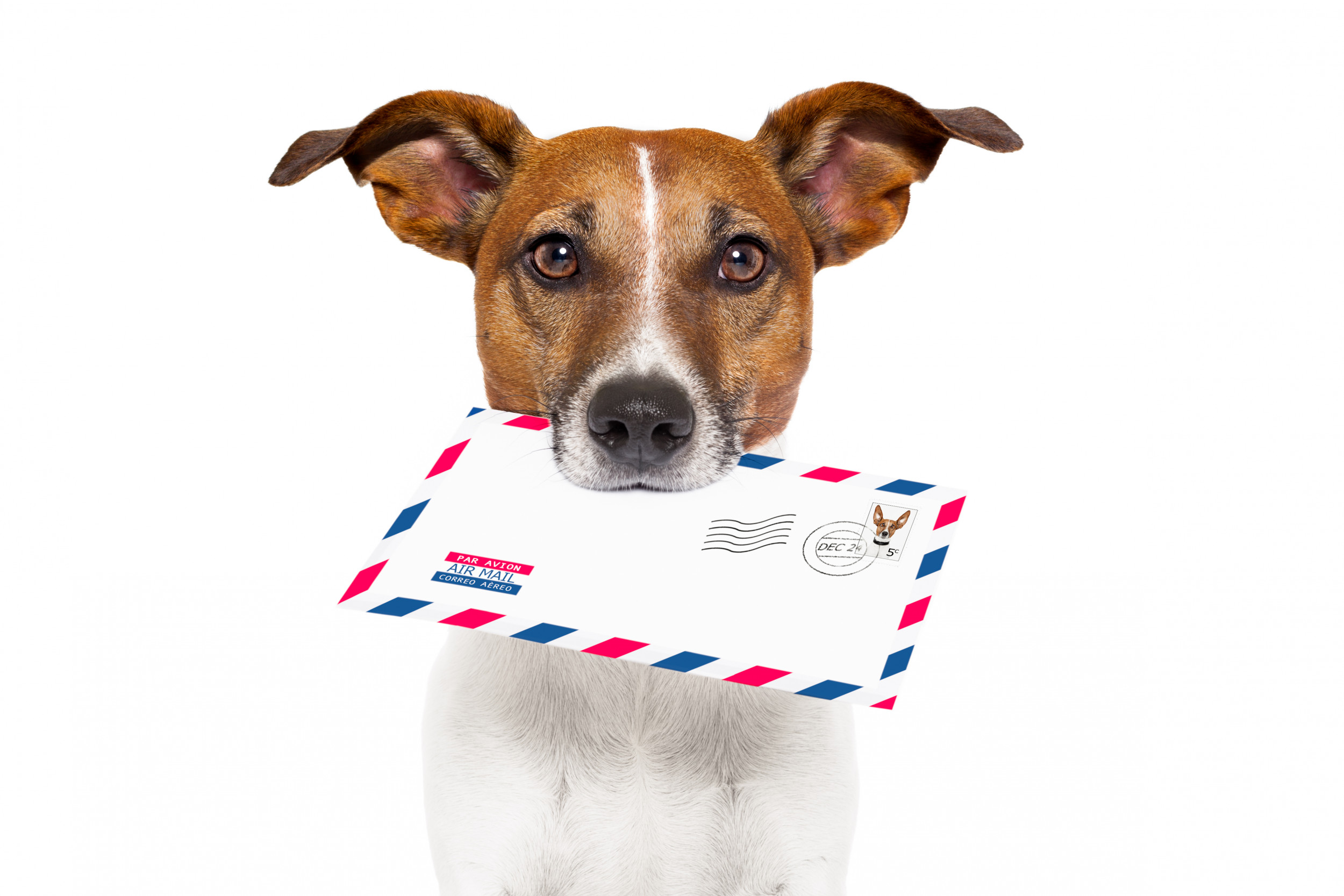 Mailmen and dogs are typically pitted as enemies. It is the age-old movie trope of the barking canine chasing the poor letter carrier down the path, or biting at his trousers.

However, a video on TikTok has debunked this myth by showing one dog’s close relationship with the local mailman.

In footage, shared to the app on by an account called Otegdirb, a brown dog can be seen sitting on a day bed outside of a house, as a mail van drives down the street.

Text overlaying the footage, which can be watched here, reads: “My dog and mailman have been best friends for 16 years. She waits for him everyday, all year round.”

The dog then jumps up as the van approaches and can be seen bounding towards the driver, as the text explains: “But, summer is her favorite because she gets to greet him everyday.”

The animal then wags her tail and climbs up into the van, as a love-heart emoji appears at the center of the video.

Since the footage was posted on June 4, 2020 it has gained lots of traction online, with more than 10.8 million views and it has been liked by 1.2 million people.

It was also recently posted on Instagram meme account Pubity, on October 26, where it has so far garnered a further 1 million likes.

Many people have also taken to the comments section to share their thoughts on the sweet relationship, and how it moved them.

Another person, Cruffolo, added: “This should be in the dog training 101 classes to show dogs over and over.”

Christian.burstow stated: “And we all thought dogs were supposed to hate mailmen.”

Maya remarked: “If this does not make you cry then something is wrong with you.”

Farahhatesyou mused: “He’s gonna be so sad when that dog dies, unless he dies first then the dog won’t know why he’s not coming any more. Life is suffering.”

Discodon12 typed: “Damn they are not friend they are FAMILY.”

Lulu commented: “This is so wholesome,” along with a string of sad-face emojis.