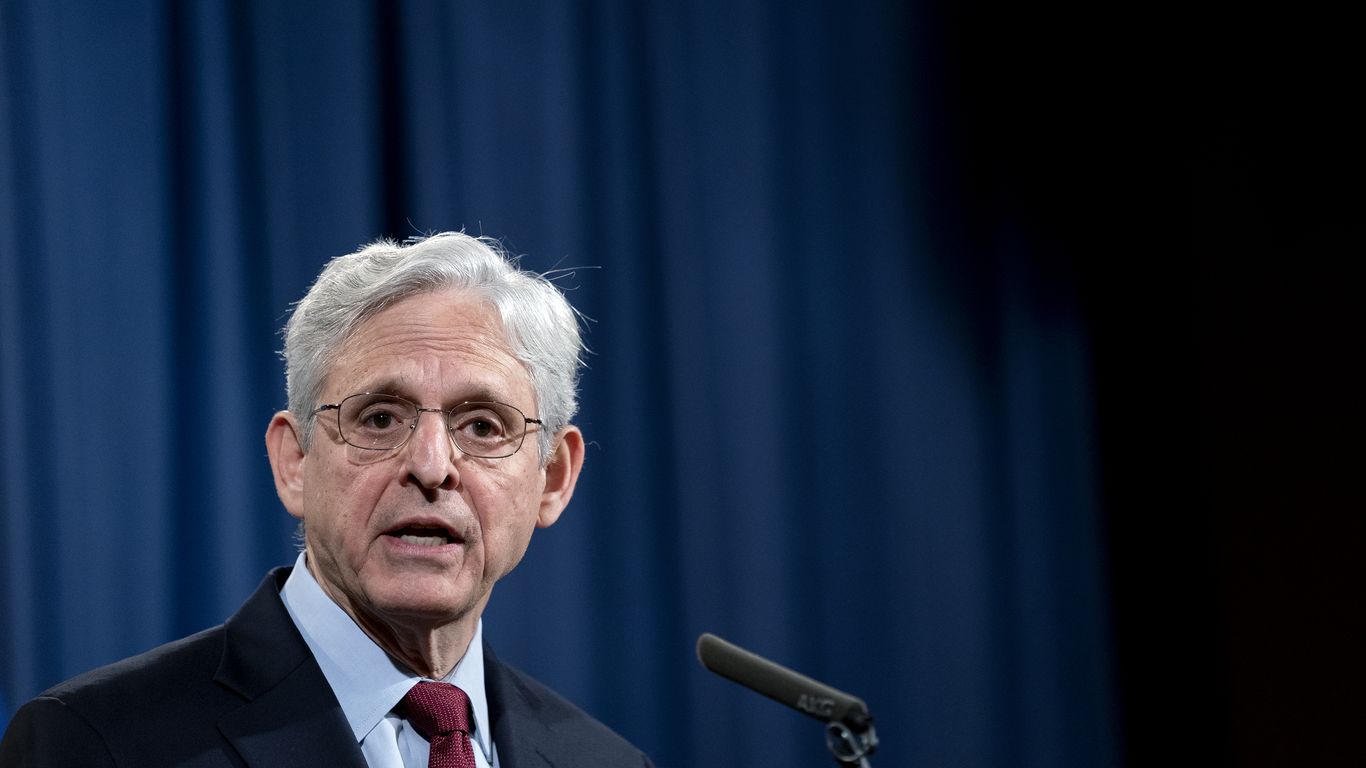 Why it matters: The new policy follows disclosures that the DOJ, under the Trump administration, secretly obtained records of several journalists, including one at CNN, three at the Washington Post and four from the New York Times.

The big picture: The new policy aims to resolve the issue of Justice Department prosecutors trying to weigh the media’s First Amendment rights against the government’s desire to protect classified information, the Associated Press notes.

What they’re saying: “To further protect members of the news media in a manner that will be enduring, [Garland] asked the Deputy Attorney General to undertake a review process to further explain, develop, and codify the policy announced today into Department regulations,” the DOJ announcement reads.