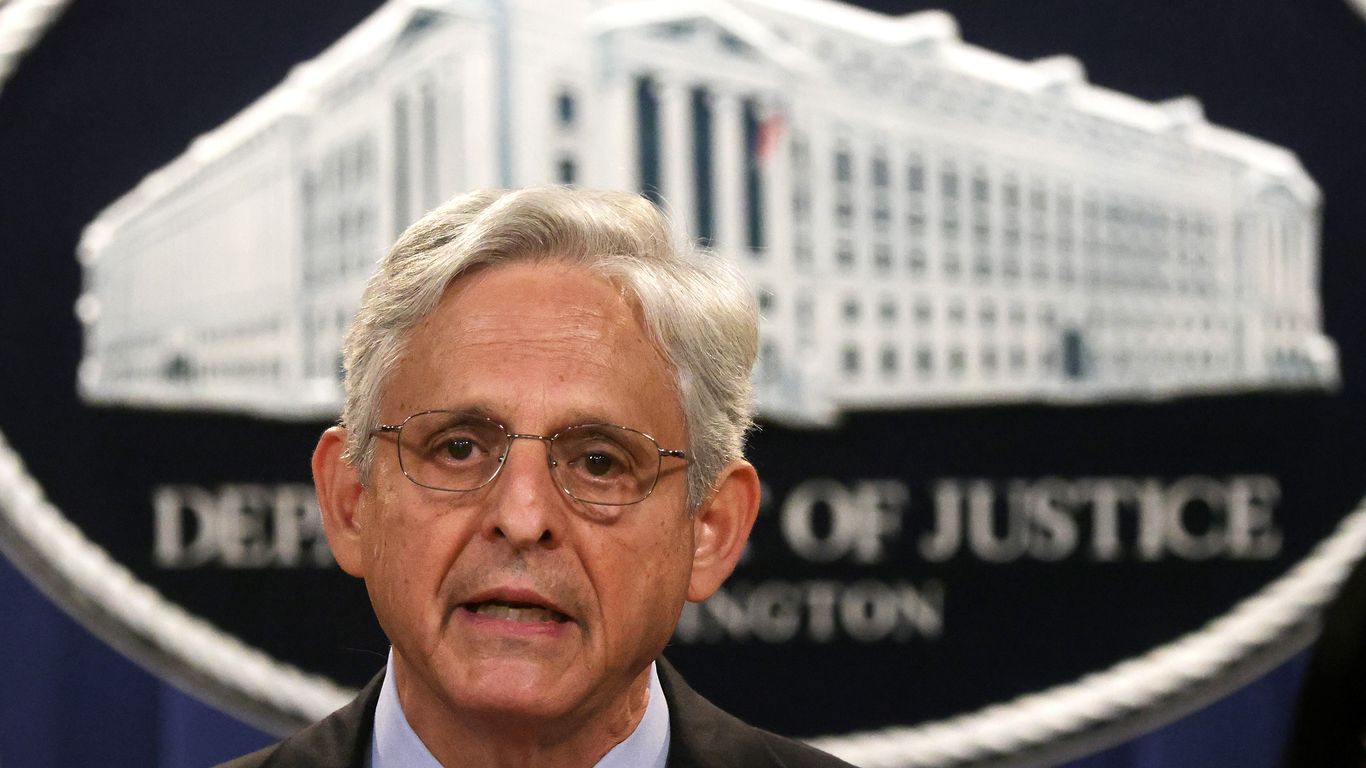 The Department of Justice announced Tuesday that would scale back federal law enforcement agencies’ use of chokeholds and “no-knock” search warrants.

Why it matters: The federal policy overhaul comes as the Justice Department pursues investigations of misconduct in police departments across the country.

Details: Under the Justice Department’s new policies, federal law enforcement are prohibited from using “carotid restraints” and chokeholds “unless deadly force is authorized.”

What they’re saying: “Building trust and confidence between law enforcement and the public we serve is central to our mission at the Justice Department,” Attorney General Merrick Garland said in a statement.