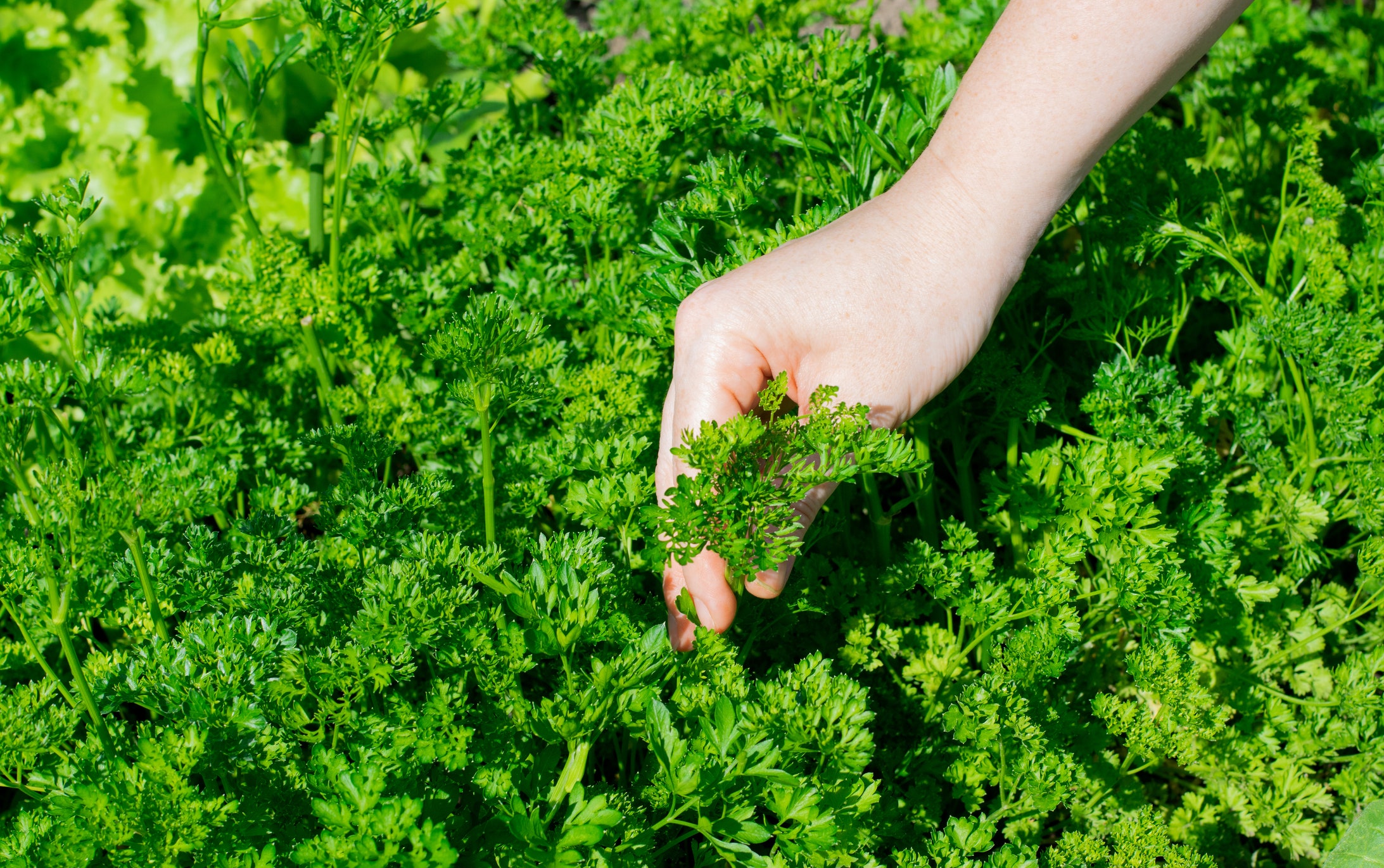 The parsley recall only includes bunches of Dole Curly Leaf Parsley (not the flat-leaf variety) with harvest dates between August 18 and August 19, 2021. Additionally, the recall only affects greens that were sold in five states: Florida, Iowa, Michigan, Minnesota, and Missouri, according to an alert posted to the Food and Drug Administration website.

Dole learned of the issue after routine testing in Michigan detected the presence of Shiga-toxin-producing E. coli (STEC) bacteria in a sample of the curly leaf parsley.

E. coli is a type of bacteria that infects people when they eat contaminated food. While many types of E. coli are harmless to humans, some types (including STEC) can cause illness, the Centers for Disease Control and Prevention explain. People who’ve been infected by STEC may develop symptoms such as diarrhea (possibly bloody), stomach cramps, vomiting, and fever (usually below 101°F). Those symptoms typically show up between three and four days after someone eats contaminated food.

People of any age can become infected by E. coli, but very young children and elderly adults are more likely to have severe symptoms, the CDC says. People in those vulnerable age groups are also more likely to develop hemolytic uremic syndrome, a potentially life-threatening complication of an E. coli infection. So far there haven’t been any illnesses reported in relation to this parsley recall.

If you think you may have some of the recalled parsley, check the PLU and UPC numbers on the twist tie. Bunches of parsley that are included in the recall came with twist ties showing a PLU number of 4899 and UPC code of 0 3383 80330 0. (See the FDA site here for more information on finding those numbers.) If your parsley is included in the recall, Dole recommends discarding it.