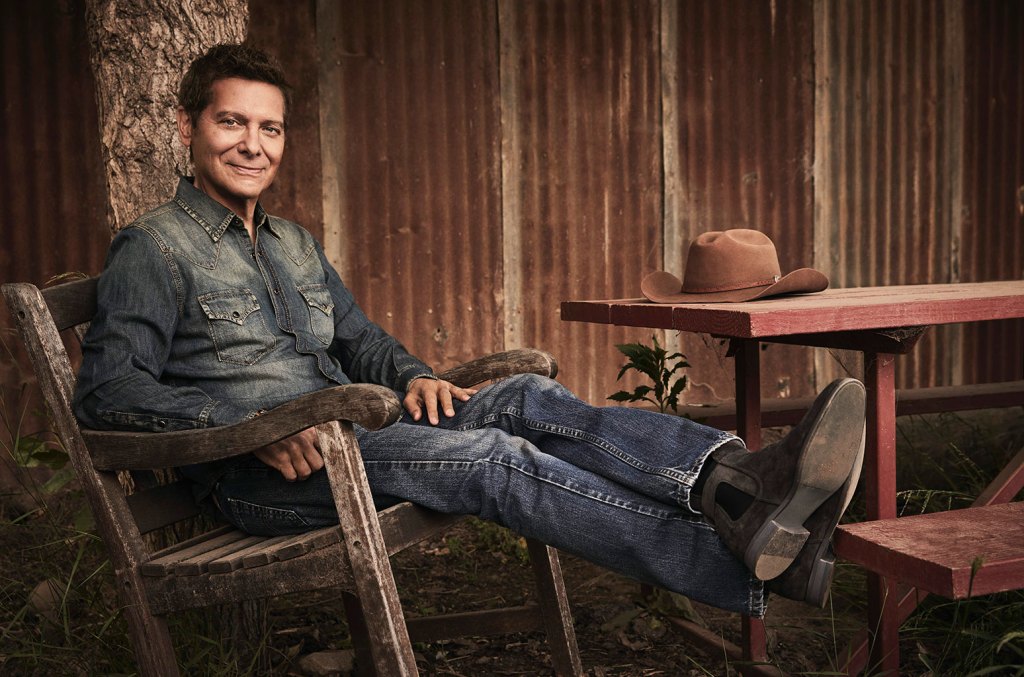 The set, which was originally planned for release in 2019 but was delayed because of COVID-19, will come out March 11 through Concord’s Craft Recordings. The first single, Krauss and Feinstein’s gorgeous version of “Someone to Watch Over Me,” premieres below. A portion of the proceeds from the album’s sales will go to MusiCares, the Recording Academy’s philanthropic partner that provides healthcare and other services for those in the music industry.

Other artists on the project, which was produced by Feinstein and Kyle Lehning — best known for his work with Randy Travis — include Rosanne Cash, Lyle Lovett, Lee Ann Womack, Ronnie Milsap, Mandy Barnett, Amy Grant and The Time Jumpers with Vince Gill.

The late poet Maya Angelou gave Feinstein the inspiration for the country album. “I was staying with her at her home in Winston-Salem and she started playing me her favorite country records and I took notice of the many great voices, one after another,” he tells Billboard. “That was the first seed for the project, even though it didn’t come to fruition until many years later. After beginning the process of artistically ‘casting’ the duets, I started making lists and listening even more. I knew the work of many of the most prominent country stars and started exploring their work in terms of how they might sound doing a Gershwin song together. Kyle Lehning was instrumental, as he knows and has worked with many of the artists on the record and without him I’d still be trying to make choices.”

Pairing George and Ira Gershwin’s sophisticated, urbane tunes with country artists may seem like an odd fit, but it makes total sense to Feinstein.

“The best interpreters of lyrics today are country singers,” he said in a statement. “The deeper habitation of a song comes from connecting lyrically to the story and telling it honestly and with simplicity. Country artists are the last bastion of that art.”

Feinstein, one of today’s leading interpreters of the Great American Songbook, has long been fascinated by the Gershwins, starting with his six years as Ira Gershwin’s assistant and archivist when Feinstein was in his 20s. He’s released a number of Gershwin projects, including his 1987 debut, Pure Gershwin and 1998’s Michael & George: Feinstein Sings Gershwin. The latter album brought him a Grammy nomination for best traditional pop vocal album, one of five he has received in his career.

Initially disappointed in the pandemic-induced delay, Feinstein ended up appreciating the extra time. “I’m grateful that we recorded the tracks live with the band in Nashville, but then as the world changed, so then did the production on this project, and our time line went out the window,” he says. “Getting the music finished, and recordings completed needed to wait until it was safe for singers, musicians, and producers to get back into the studio, for tweaking. The unexpected delay gave me and Kyle Lehning, a true genius of a producer, the luxury of time to live with it a while longer which was invaluable in itself.”

Given the perfection of the source material, Feinstein’s standards were high. “I wanted to create something that is truly as timeless as is the Gershwin catalogue,” he says. “We feel that we’ve succeeded, and the best part is that I’m excited for this celebration of Gershwin and the American Songbook to be introduced to a whole new audience who will simply respond viscerally to what they hear. Having it out officially this Spring will give us the chance to schedule some dates to support the album and let people experience these tunes in person as well as via the record. It’s all a tremendous blessing.”