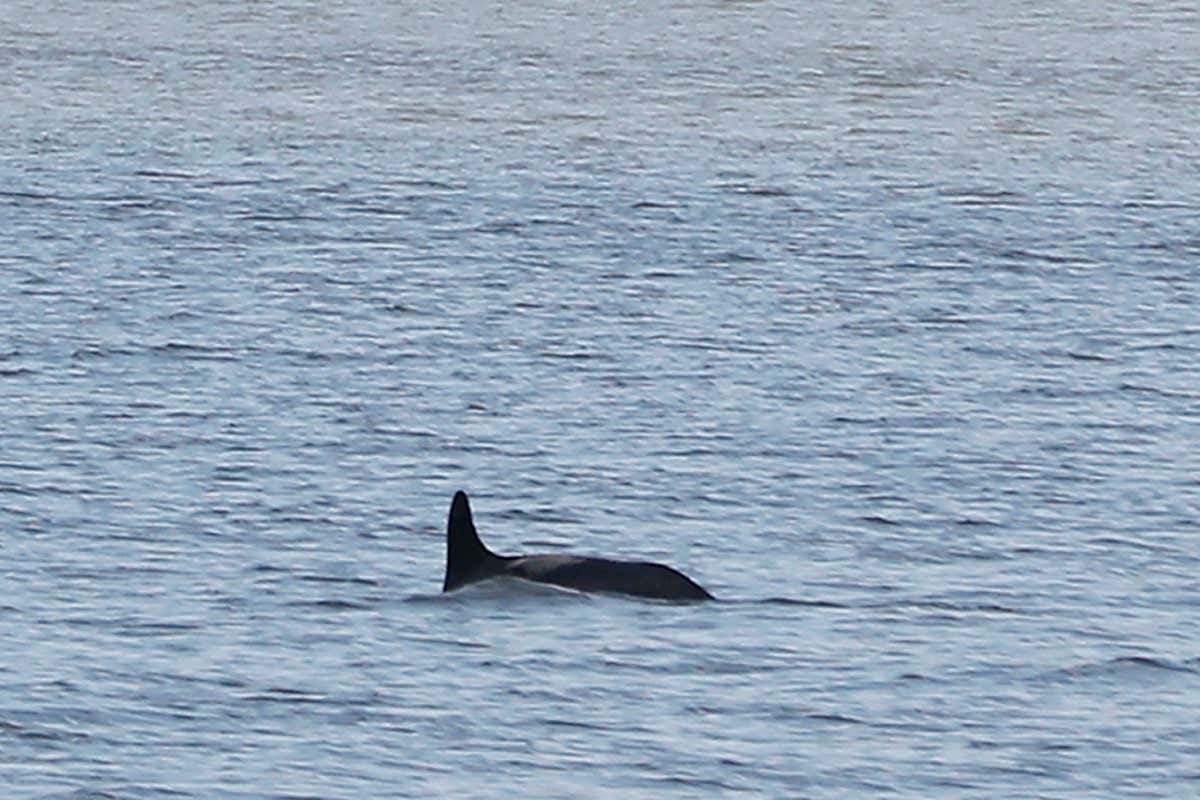 Once an industrial waste dumpsite, the Bronx River is now healthy enough to host marine species – including dolphins – that it hasn’t seen in years

New York City residents were delighted by the unexpected arrival of dolphins to the city’s Bronx River this week. The dolphins‘ return is being hailed as a win following a decades-long effort to clean and restore the river to its former health.

The 39-kilometre-long Bronx River was once a vibrant waterway, but in the 19th and 20th centuries, the river became a dump site for human and industrial waste. Species that were previously abundant, including dolphins, turtles and fish, plummeted in number.

More than $10 million of federal funding has since helped rehabilitate the damaged waterway, which, in 2007, welcomed the city’s first beaver in over 200 years. The river now hosts a variety of aquatic life, from oysters and crabs to beavers and snapping turtles, though restoration efforts are still far from complete.

Dolphins are a rare sight in New York City waters, but on the evening of 16 January in the Bronx’s Starlight Park, a resident captured a video of multiple dolphins’ dorsal fins breaking the water’s surface.

It’s true—dolphins were spotted in the Bronx River this week! This is great news—it shows that the decades-long effort to restore the river as a healthy habitat is working. We believe these dolphins naturally found their way to the river in search of fish.
(Video: Nick Banco) pic.twitter.com/40ZNgBjJZs

The last reported dolphin sightings in the area were in 2013 and again in 2021 when bottlenose dolphins showed up in the city’s much larger East River. The recent marine visitors likely entered the Bronx River in search of fish, according to the New York City Department of Parks & Recreation.

Officials are asking residents to keep 50 metres away from the dolphins to minimise disturbing the animals.

Sign up for Wild Wild Life, a free monthly newsletter celebrating the diversity and science of animals, plants and Earth’s other weird and wonderful inhabitants