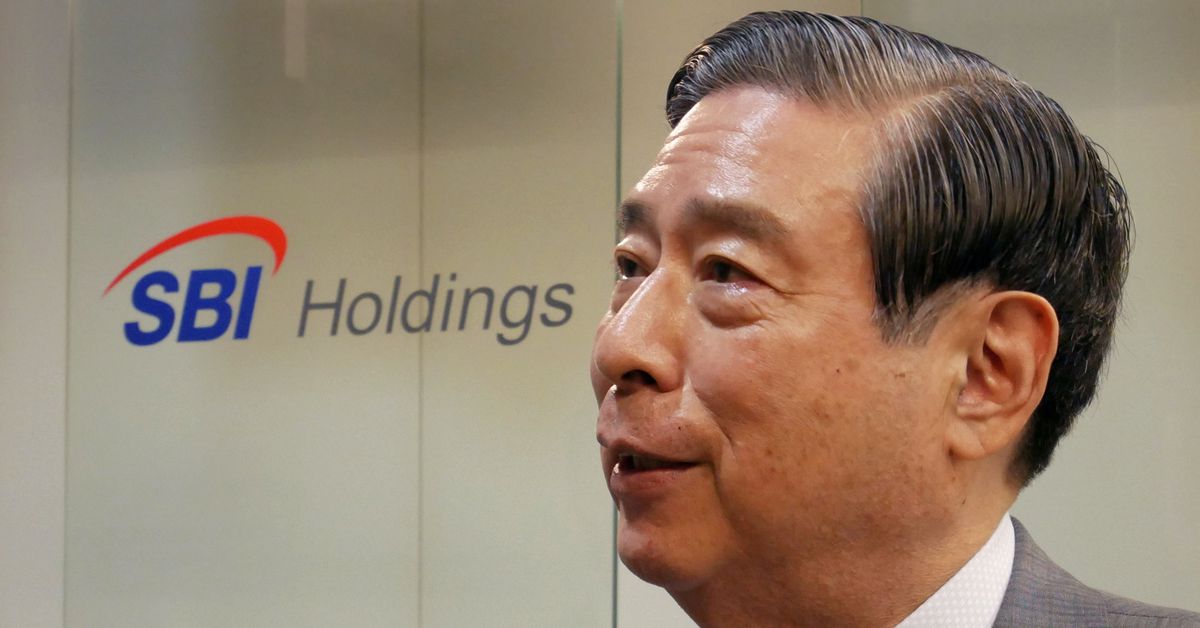 SBI boss Yoshitaka Kitao wants to make his $6 billion conglomerate a fourth megabank alongside powerhouses Mitsubishi UFJ (8306.T), Mizuho Financial (8411.T) and Sumitomo Mitsui Financial (8316.T). The plan has involved buying up stakes in struggling smaller lenders. Having mostly been spurned by Shinsei on various partnership proposals, SBI broke with local tradition on Thursday and bypassed the board to go directly to investors.

Shinsei could use some sprucing up. Trading at just 30% of book value, the $3.4 billion bank is more heavily discounted than peers and pays a stingy 0.8% dividend yield, per Eikon data. Its EBITDA has been contracting over the last three years while SBI delivered 29% annual growth on average. SBI says Shinsei has failed to meet most revenue or profit targets for the past seven years, meaning its managers would be unlikely to survive under SBI influence.

With some 11 trillion yen ($100 billion) of assets, Shinsei has a bigger balance sheet than SBI. Wringing more out of its higher-margin corporate lending, structured finance and other institutional businesses might enable SBI to improve its own mix of brokerage, banking and insurance.

For the Japanese government, also a significant Shinsei shareholder, letting a tech-savvy operator reshape an underperforming incumbent would signal progress on two campaigns. First, it could eventually help reduce the number of banks. And it would go some way to digitising one of the world’s most cash-and-paper-intensive economies.

The taboo surrounding unfriendly deals was only broken a couple years ago. Subsequent attempts have dragged on, as entrenched boards dig in. Despite the 39% premium embedded in SBI’s 2,000 yen-per-share offer, it only puts Shinsei at just over 40% of book value. That leaves it some wiggle room to fight back by repurchasing stock, enlisting a white knight or other defensive tactic. Either way, SBI should be helping further hostilities bloom.

– Japanese online financial conglomerate SBI said on Sept. 9 it had initiated a 116.4 billion yen ($1.1 billion) unsolicited bid to increase its stake in Shinsei Bank to 48% from 20%.

– Under terms of the offer, SBI would pay 2,000 yen a share, or a 39% premium to the closing price on Sept. 8. It said improving Shinsei’s performance and value “was an urgent task”.

– Shinsei Bank said it had not received any prior notice about the tender offer.