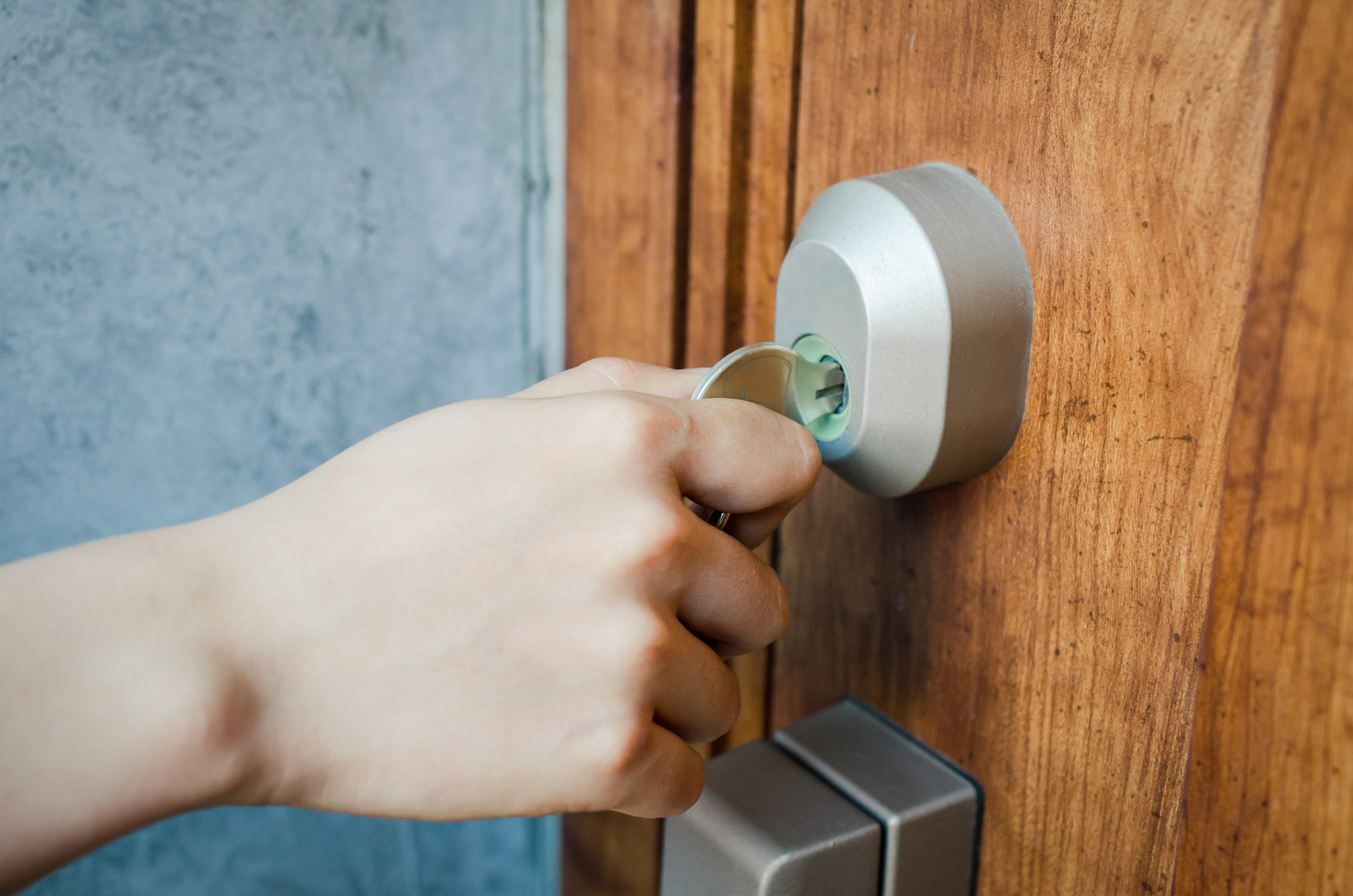 Royal Canadian Mounted Police (RCMP) are searching for an individual who allegedly vandalized a Vancouver Island COVID-19 vaccination clinic by putting glue into the clinic’s door locks. The glued locks made it impossible for anyone to enter the building.

The suspected vandal targeted a clinic in the island’s city of Langford on September 29, Global News reported. The city is located in the western Canadian province of British Columbia.

The suspect is a white man in his 50s, the RCMP said. The man stood about five feet eight inches tall and had a medium build and mustache. On the day the vandalism occurred, the suspect wore a plaid shirt, jeans, a black poncho, a beige Tilley hat and black and grey sneakers with white soles.

The incident is merely the latest connected to the country’s anti-vaccination activists.

On September 17, anti-vaccination activists entered schools in and around the city of Salmon Arm, BC. The anti-vaxx protesters posted videos of themselves confronting healthcare workers who had administered vaccines in schools, the CBC reported. The protests caused the city’s schools to be locked down, barring any visiting non-students or non-faculty members.

Anti-vaccination activists have also started protesting outside of Canadian hospitals, sometimes harassing healthcare workers or blocking the pathways for ambulances. The protests have caused the government to consider restricting protests to areas that won’t interfere with hospital patients or staff.

“This is just a complete and utter disgrace,” Public Safety Minister Mike Farnworth said of the anti-vaccination activists to the CBC. “The word ‘Covidiot’ doesn’t even begin to describe how inappropriate the actions of these wack jobs are. It’s unacceptable in the extreme.”

As in the U.S., Canada’s anti-vaccination movement has also merged with anti-government right-wing activists who oppose any restrictions on personal freedom, Edwin Hodge, an expert on right-wing extremism at the Centre for Global Studies at the University of Victoria told the aforementioned news outlet.

Hodge worries that the protesters may become more violent over time, eventually attacking anyone seen as helping facilitate the vaccination mandates.