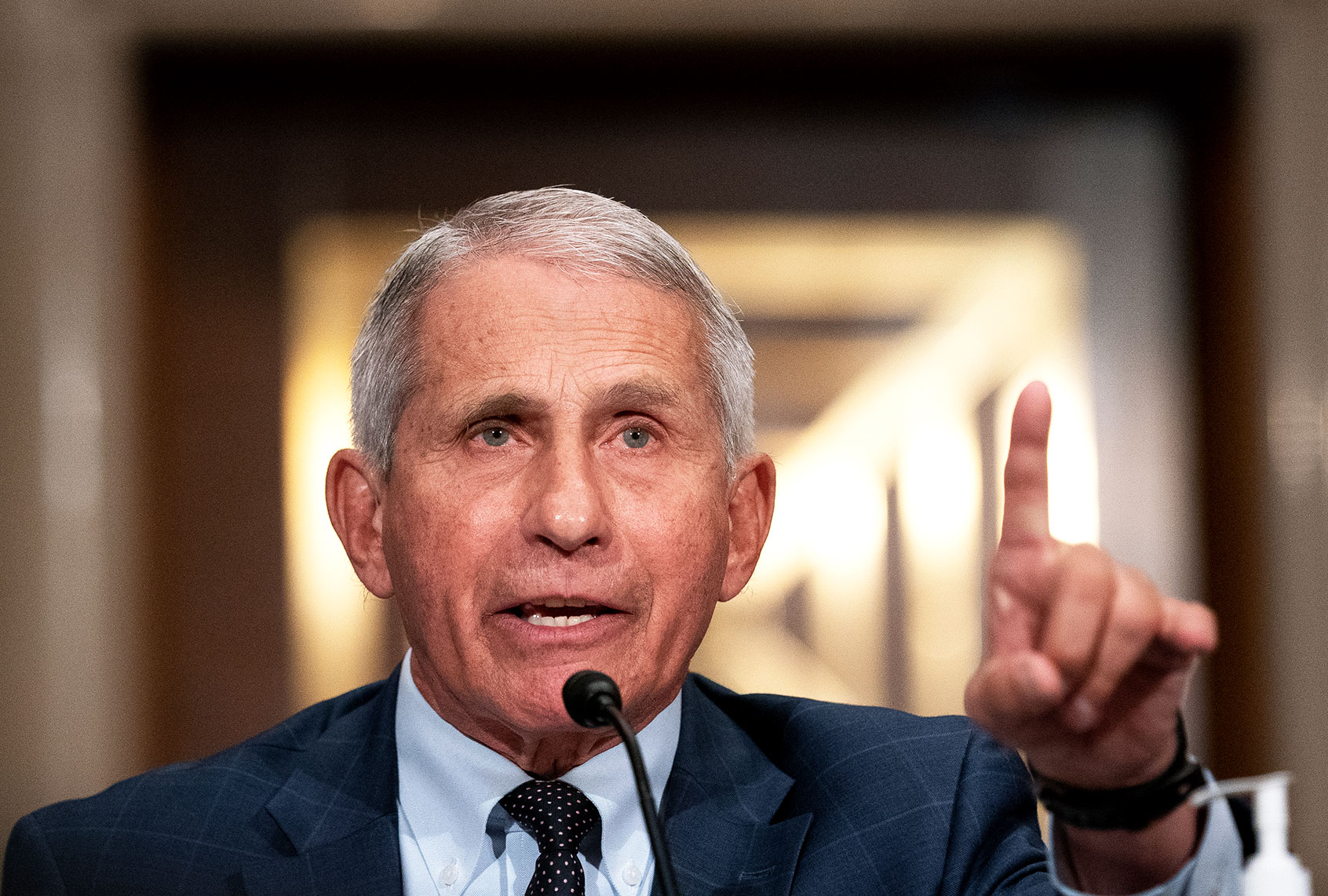 Dr. Anthony Fauci on Tuesday unloaded on Sen. Rand Paul, R-Ky., for suggesting that the National Institutes of Health funded research at a Chinese lab that could have sparked the COVID pandemic.

Paul, a member of the Senate Health, Education, Labor, and Pensions Committee who has repeatedly clashed with Fauci during pandemic hearings, suggested that the longtime director of the National Institute of Allergy and Infectious Diseases lied to Congress in May when he denied that the NIH funded so-called “gain of function” research to mutate animal viruses to infect humans at the Wuhan Institute of Virology. Paul previously alleged that Fauci has “moral culpability” for the outbreak and on Tuesday cited a 2017 paper from researchers at the Wuhan lab looking at bat coronaviruses to suggest Fauci misled senators.

“Dr. Fauci, knowing it is a crime to lie to Congress, do you wish to retract your statement?” Paul asked.

“I have never lied to Congress and I do not retract that statement,” Fauci replied. “This paper that you are referring to  judged by qualified staff up and down the chain as not being gain-of-function.”

Paul interrupted Fauci to insist that he was right, prompting Fauci to blow up at the senator.

Paul insisted that the research described in the paper met the NIH’s definition of “gain-of-function” research, accusing Fauci of “dancing around this because you’re trying to obscure responsibility for 4 million dying around the world.”

“I totally resent the lie you are now propagating, senator,” Fauci shot back, adding that it is “molecularly impossible” that the viruses described in the paper could have caused COVID-19.

“No one is saying those viruses caused the pandemic,” Paul insisted. “What we’re alleging is that gain-of-function research was going on in that lab and NIH funded it. You can’t get away from it, it meets your definition and you are obfuscating the truth.”

“I’m not obfuscating the truth, you’re the one,” Fauci responded. “You are implying that what we did was responsible for the deaths of individuals. I totally resent that. And if anybody is lying here, senator, it is you.”

The Wuhan lab has been under increasing scrutiny amid allegations that Covid may have leaked from the research facility, though there has been little new evidence to support the theory. The World Health Organization investigated the virus origin but said China concealed raw data from investigators.

“China to be transparent, open and cooperate, especially on the information, raw data that we asked for at the early days of the pandemic,” WHO chief Tedros Adhanom Ghebreyesus said last week, saying it was “premature” to rule out the lab leak theory.

President Joe Biden has ordered an intelligence community review into the origins of the virus and Congress is working on legislation that would ban US funding for the Wuhan lab. Fauci said in May that he is “fully in favor of any further investigation of what went on in China.”

Fauci has frequently clashed with Paul during HELP Committee hearings on the pandemic.

“This is a pattern that Senator Paul has been doing now at multiple hearings based on no reality,” Fauci complained on Tuesday. “I have never lied certainly not before Congress. Case closed.”

“You’ve misconstrued that, senator, and you’ve done that repetitively in the past,” Fauci told Paul before complaining that “this happens with Sen. Rand all the time.”

“If you believe 22% is herd immunity, I believe you’re alone in that,” Fauci scolded.

Paul, who refuses to be vaccinated because he already tested positive for the virus last year, during an exchange in March charged that masks for the vaccinated and those who have already had Covid were just “theater.”

“Here we go again with the theater,” Fauci exclaimed. “Let’s get down to the facts. Let me just state for the record that masks are not theater. Masks are protective.”

Fauci went on to warn that new variants, like the highly transmissible Delta variant, were another “good reason for a mask.”

“I’ve been dealing — this is not the first time we’ve clashed at a Senate hearing. You know, there is always — as is always the case — a kernel of truth in what he says about that there is protection to some extent after you get infected, there’s no doubt about that,” Fauci complained during an interview with CNN after the hearing. “He completely does not take into account the variants.”

Fauci said that he has been aggressive in pushing back on Paul’s claims because he worries about the public health implications.

“If people hear what he says, and believe it, and you have an elderly person who has been infected, and they decide, well, Rand Paul says, ‘Let’s not wear a mask,’ they won’t, ” Fauci told the network. “They could get reinfected again and get into trouble. So that’s the thing that bothers me about that type of an interchange.”