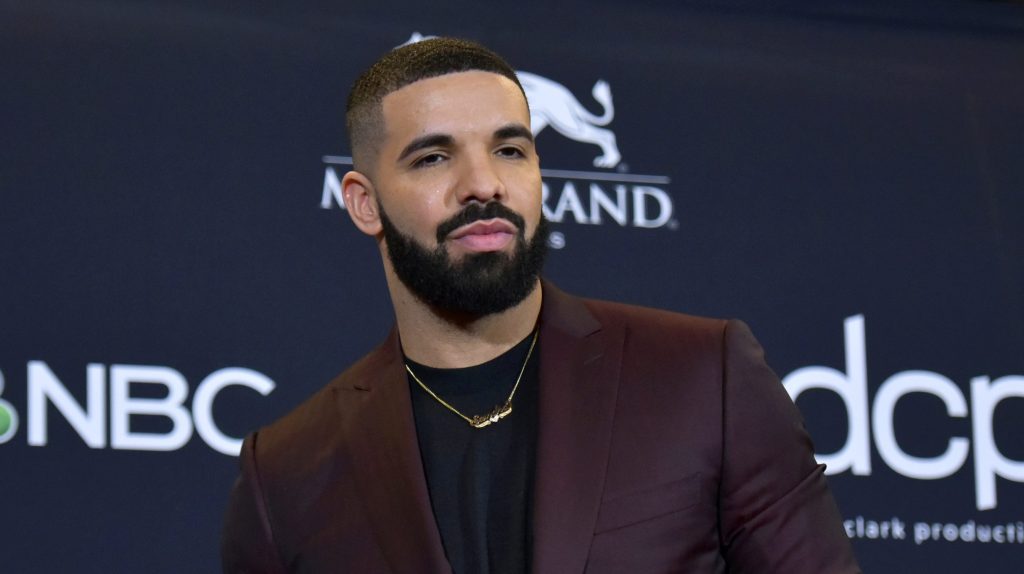 Drake celebrated his 35th birthday in lavish fashion this past Saturday (Oct. 23) in Los Angeles. The megastar threw a Narcos-themed party that was attended by a slew of his famous friends.

Going all-in and fully getting into character, Drizzy—whose actual birthday was on Sunday (Oct. 24)—showed up to the festivities wearing chic cowboy attire, topping off his fit with a bolo tie for good measure. A slew of stars was in attendance showing love to The 6 God, including J. Cole, Future, Offset, French Montana, Jack Harlow, 24Goldn, Kawhi Leonard, Larsa Pippen, Draya Michele, and Drake’s dad, Dennis Graham. The party was held on a sound stage at Goya Studios.

Drake also gave fans a glimpse of the festivities through various posts on his Instagram Stories, which included the rap star being serenaded with a “Happy Birthday” sing-along by French Montana and the other attendees. The OVO boss also shared well-wishes from other stars that couldn’t attend the party in person, most notably rapper and fellow Young Money alum Nicki Minaj, who posted a photo of the two with the caption, “Happy birthday to the GOAT.”

The bash was reportedly themed “Chico Amante,” which means “Lover Boy” in Spanish. Take a look at videos and pics from Drake’s 35th birthday party, as well as birthday shout-outs from his peers below.