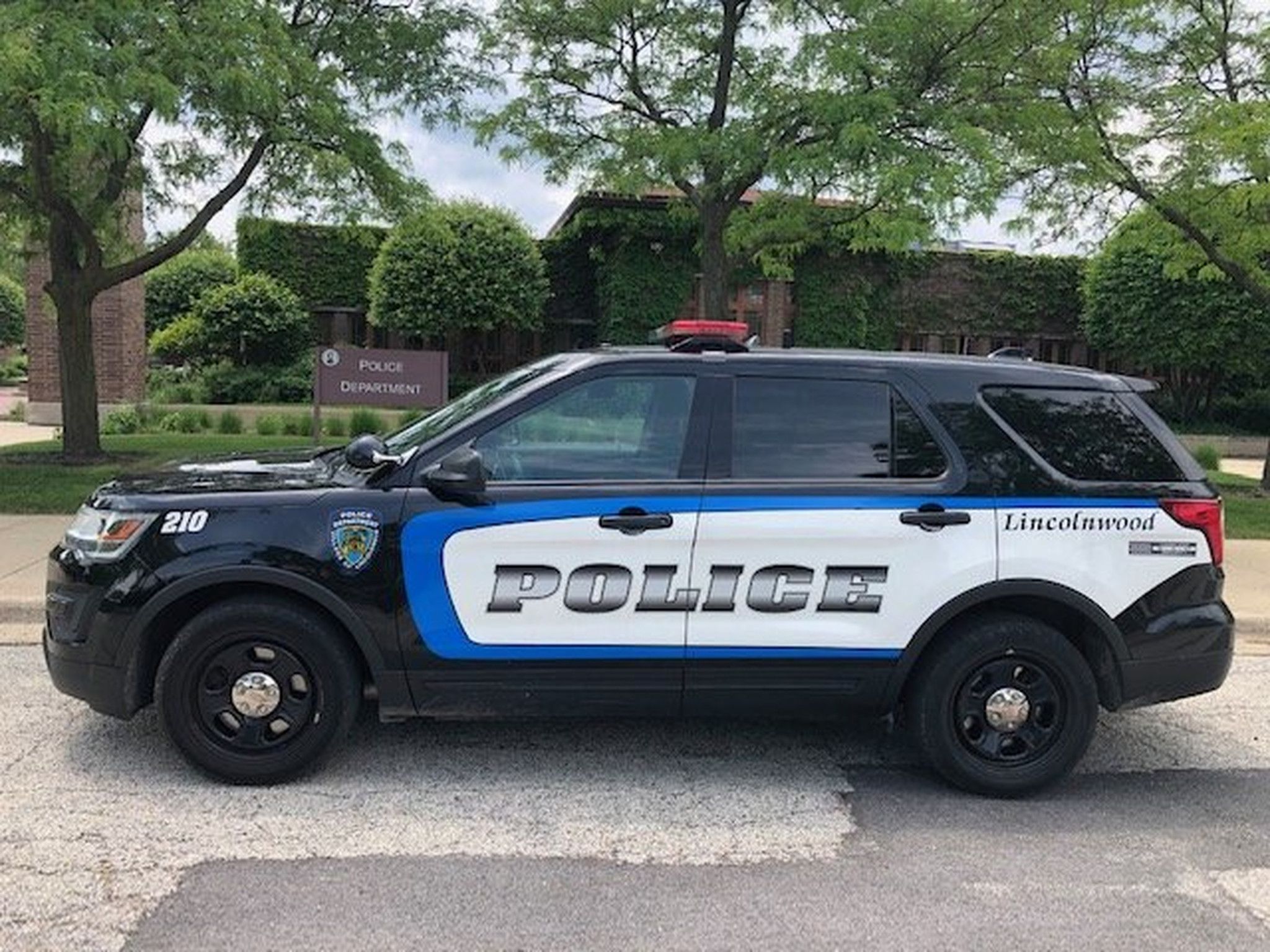 An 18-year-old driver has admitted his involvement in a crash that killed Marcia D. Morris, 63, of Chicago, who was crossing a street near the Lincolnwood Town Center Mall, Lincolnwood police said in a press release.

Morris was struck about 9:07 p.m. by a vehicle in the eastbound lanes of Touhy Avenue mid-block between McCormick Boulevard and Town Center Drive, Police Chief Jay Parrott said July 19.

Police originally described the crash as a hit-and-run. On July 20, however, an 18-year-old male, accompanied by his attorney, came to Lincolnwood police station and admitted, police said, to being the driver of the vehicle involved in the crash.

The driver is being cooperative with the police investigation, police said, and his vehicle, a 2019 Hyundai Santa Fe, has been turned over to police for evidence processing. Police are continuing their investigation and have not released the driver’s name. They said criminal charges are expected.

Parrott had said Monday, “Based on our investigation at this point, we believe the striking vehicle is a newer Hyundai Santa Fe, possibly a 2019 or 2020 model.”

Morris was pronounced dead at 9:50 p.m. July 18 at Amita Health St. Francis Hospital in Evanston, police said. The Cook County Medical Examiner’s Office on July 20 confirmed the cause of death was due to multiple injuries from a motor vehicle crash.