ECB must tackle racism to get public funding

Home /General/ECB must tackle racism to get public funding 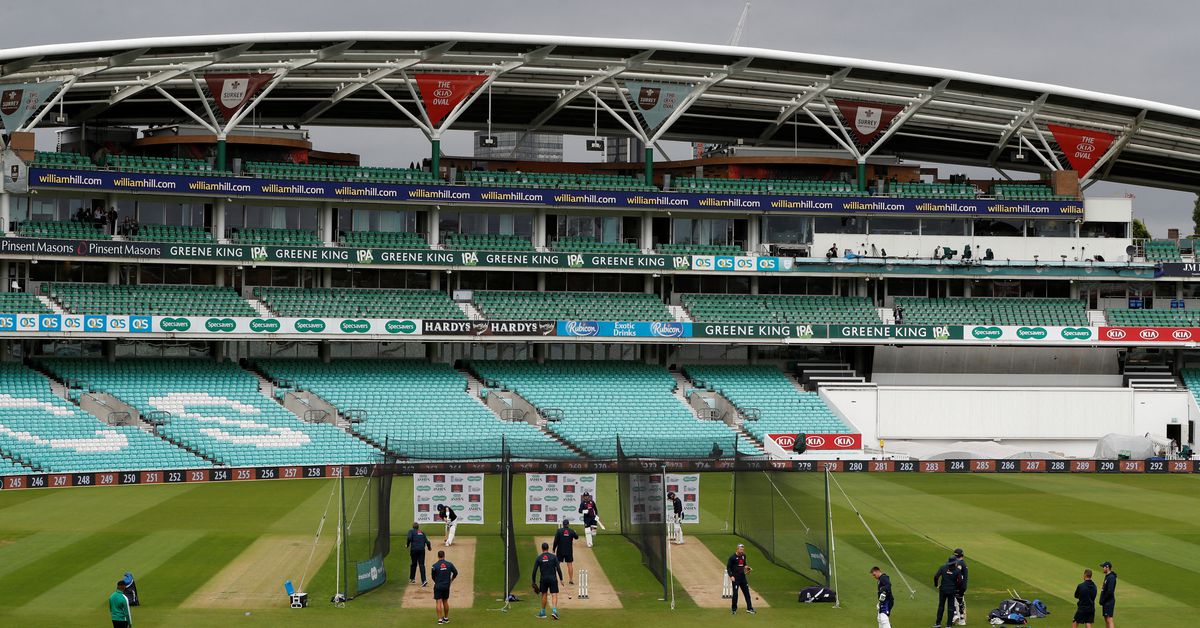 LONDON, Jan 14 (Reuters) – Cricket has a deep-seated problem with racism and public funding should be limited unless the game can prove it is cleaning up its act, a British parliamentary committee said in a report published on Friday.

The Digital, Culture, Media and Sport parliamentary committee called for quarterly reports and monitoring by indicators developed by the England and Wales Cricket Board (ECB).

“We recommend that the government ensures that any future public funds for cricket are dependent on continuous, demonstrable progress in getting rid of racism in both the dressing rooms and on the stands,” the report said.

It added that both Yorkshire County Cricket Club and the ECB would be invited to give evidence on their progress in early 2022.

Former Yorkshire cricketer Azeem Rafiq has described the sport in England as riddled with racism and appeared before the committee in November to detail the “inhuman” treatment he suffered at county level. read more

Rafiq, a former England Under-19s captain of Pakistani descent, had previously spoken of being subjected to racial slurs and feeling isolated and humiliated — even considering killing himself.

“I lost my career to racism,” he said at the time.

Committee chair Julian Knight said Rafiq’s testimony convinced members there was “an endemic problem across the whole of cricket”.

“We have been shocked by language people used in correspondence with us after the hearing,” he added.

“That, together with stories run in the media to discredit him, demonstrate that eradicating racism from the game will be a long and difficult road.

“However, this is a watershed for cricket in this country. Those who love and support the game are part of the solution and must play their part.”

The scandal has shaken English sport and cost Yorkshire sponsors and the right to host England internationals, as well as embroiling some of the biggest names in English cricket.

“Public funding for cricket must depend on real leadership and progress by the ECB to tackle abhorrent behaviour,” Knight said.

“We put the ECB on notice that we expect regular updates delivered to this Committee on progress being made.”