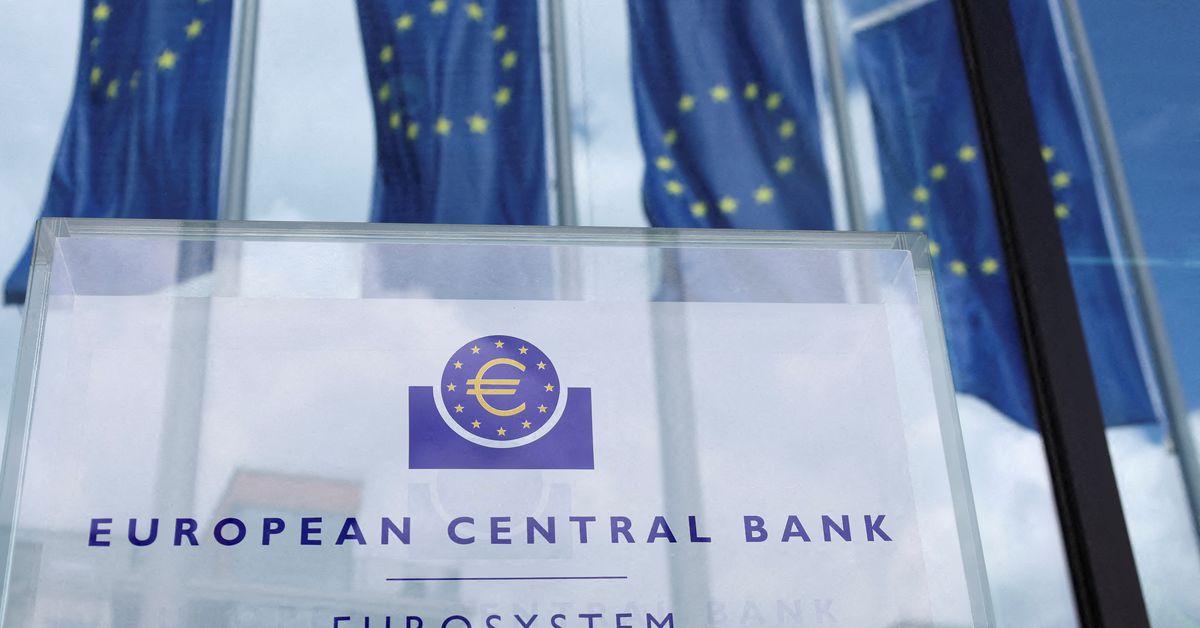 The Dutch and Slovak central bank governors gave explicit support for a bigger move in March while ECB President Christine Lagarde also appeared to back such an increase.

But their Italian and Greek colleagues made the case for a more cautious stance in a flurry of comments just days before the bank’s quiet period starts ahead of the Feb. 2 meeting.

Lagarde aimed to put to bed this debate last week when she told investors to “revise their positions” as her guidance was unchanged and market pricing moved up, even if some doubts still lingered.

“An inflation drop in two consecutive months is good news. But it is not a reason to slow the tempo of raising interest rates,” Kazimir said in a statement on Monday. “I am convinced that we need to deliver two more hikes by 50 basis points.”

Klaas Knot, his Dutch counterpart, made a similarly explicit statement over the weekend, promising more hikes beyond March.

“Expect us to raise rates by 0.5% in February and March and expect us to not be done by then and that more steps will follow in May and June,” Knot said.

Speaking again on Monday, Lagarde said rates will have to “rise significantly at a steady pace,” as she said earlier, but made no explicit reference to March, even if her earlier comments suggest back-to-back moves.

“We will stay the course to ensure the timely return of inflation to our target.”

Inflation, now around 9%, is seen jumping again in January before a gradual drop in the coming years that could still see price growth above the ECB’s target until 2025.

Economists polled by Reuters expect the ECB to deliver 50 basis point interest rate rises at each of its next two meetings.

Greek central bank Governor Yannis Stournaras said that uncertainty over the inflation outlook is simply too large given market volatility, the war in Ukraine and a possible recession, so the ECB would benefit from a more cautious approach.

“In my opinion, the adjustment of interest rates needs to be more gradual, taking into account the slowdown in growth of the euro area economy,” Stournaras told Greek newspaper Kathimerini.

Italy’s Ignazio Visco agreed that more rate hikes are needed but also said it must be done gradually, keeping in mind that longer-term inflation expectations remain anchored near the ECB’s 2% target and there is no sign of a wage-price spiral.

“I am not convinced that it is better today to risk tightening too much rather than too little,” Visco said in a speech.

Reporting by Balazs Koranyi in Frankfurt, Gavin Jones in Rome, Robert Muller in Prague, and Karolina Tagaris in Athens
Editing by Tomasz Janowski