EFL postponements: Birmingham-Peterborough added to games called off by Covid-19 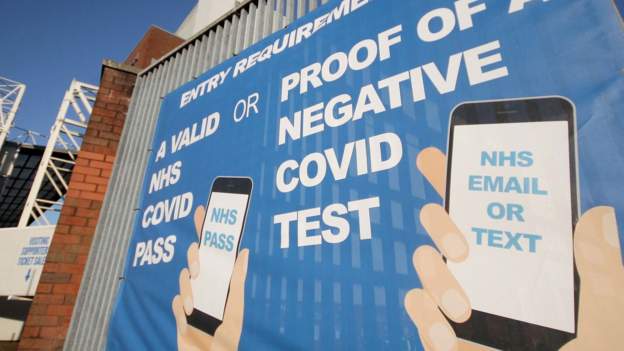 The list of EFL postponements over the festive period continues to grow, with four of Wednesday’s scheduled Championship games cancelled.

Sheffield United v Hull City was called off on Tuesday because the Tigers had insufficient players to play the game due to Covid-19 cases and injuries.

Sixteen other EFL games scheduled for Wednesday have been postponed.

West Bromwich Albion’s home game with Preston on Thursday will also not go ahead because of coronavirus cases.

Birmingham, whose trip to Fulham on Sunday was postponed after too many Covid cases, say they do not have “a sufficient number of players available” to play their game on Wednesday.

A statement said: “With a short turnaround time between fixtures, there was an insufficient window for players to return from isolation or recover from injury.

“Once again, the number of Covid-19 cases within the men’s first-team group meet the EFL threshold.”

Peterborough also had their scheduled home match with Reading on Sunday called off – another of the 24 out of 33 EFL games which did not go ahead on 26 December, all because of coronavirus.

Seven League One games are off over the coming days, while 10 of the 12 fixtures in League Two on Wednesday have been postponed, leaving just Barrow v Oldham and Swindon v Stevenage still going ahead.

Third tier Fleetwood have called off both their games at Wigan on 29 December and Sunderland on 2 January.

Games postponed because of Covid-19 cases