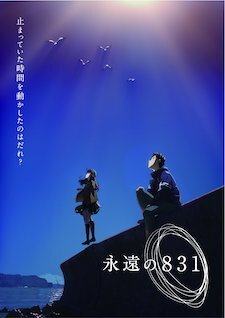 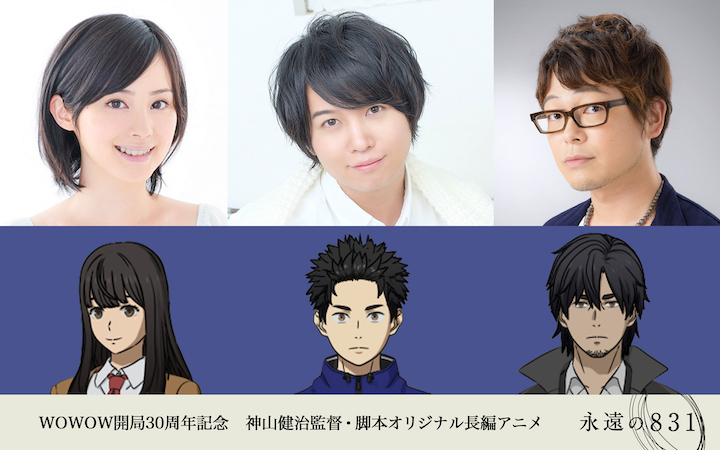 The official website for the feature length anime Eien no 831 (Eternal 831) announced the main cast on Tuesday. The original anime is set to premiere in January 2022.

The anime was originally announced in August to commemorate the 30th anniversary of the satellite channel WOWOW.