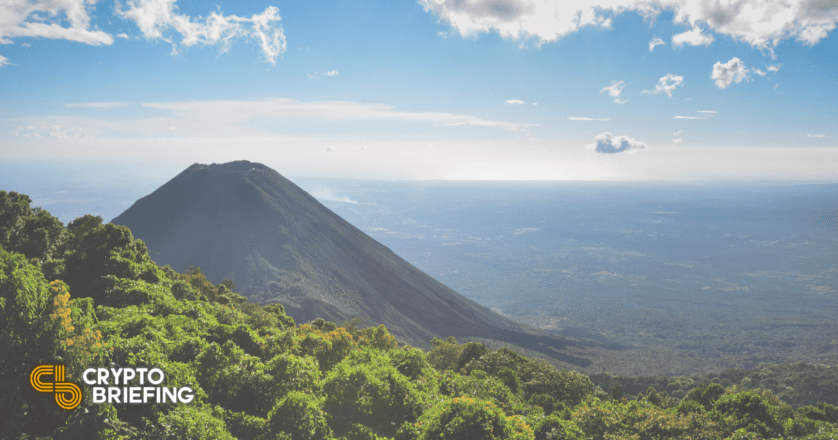 Speaking in a pre-recorded video message at Bitcoin 2021, Bukele revealed that he will be submitting a bill to the country’s congress next week. He said:

“In the short term, this will generate jobs and help provide financial inclusion to thousands outside the formal economy. And in the medium and long term, we hope that this decision can help us push humanity, at least a tiny bit into the right direction.“

Jack Mallers, the founder of Bitcoin payments company Strike, introduced the video, revealing that he had been working in El Salvador to help the technology gain traction. In an impassioned speech, Mallers read an excerpt from the bill, which explained the country’s intentions to adopt a fixed supply digital currency “to mitigate the negative impact from central banks.” He also confirmed that Strike would open an “innovation HQ” in El Salvador, before adding:

Importantly, the bill would have to be approved once submitted. Nonetheless, it’s a huge step forward for Bitcoin gaining acceptance, potentially marking the start of other countries adopting a Bitcoin standard.

Bukele added on Twitter that he has hopes for Bitcoin to improve El Salvador’s economic situation. He pointed out that 70% of the country’s population is unbanked and working in the informal economy, adding that he thinks the move towards adopting the asset “will improve the lives and the future of millions.”

This news was brought to you by Phemex, our preferred Derivatives Partner.

Bitcoin “on Track to Hit Six Figures in 2021”: Bloomberg

Bitcoin to six figures? Bloomberg thinks it’s likely to happen this year.  Bloomberg Shares Crypto Forecast  Bitcoin could break $100,000 this year, according to Bloomberg.  In a June crypto outlook…

What is Kusama? How Polkadot’s playground accommodates blockchain de…

Kusama is relatively young and was founded in 2019 by Dr. Gavin Wood, who also founded the Web3 Foundation and co-founded Ethereum. The team behind Kusama is essentially the same…

Square Is Planning to Launch a Bitcoin Hardware Wallet

Square is planning to create a Bitcoin hardware wallet, according to a recent tweet from the company’s CEO, Jack Dorsey. Dorsey Explains Wallet Design Dorsey posted the news to Twitter…

Ray Dalio Owns “Some Bitcoin” as an Inflationary Hedge

The chief economist and founder of Bridgewater Associates, Ray Dalio, says that he owns “some Bitcoin.” Ray Dalio Owns Bitcoin  Ray Dalio, the billionaire investor who presides over the asset…