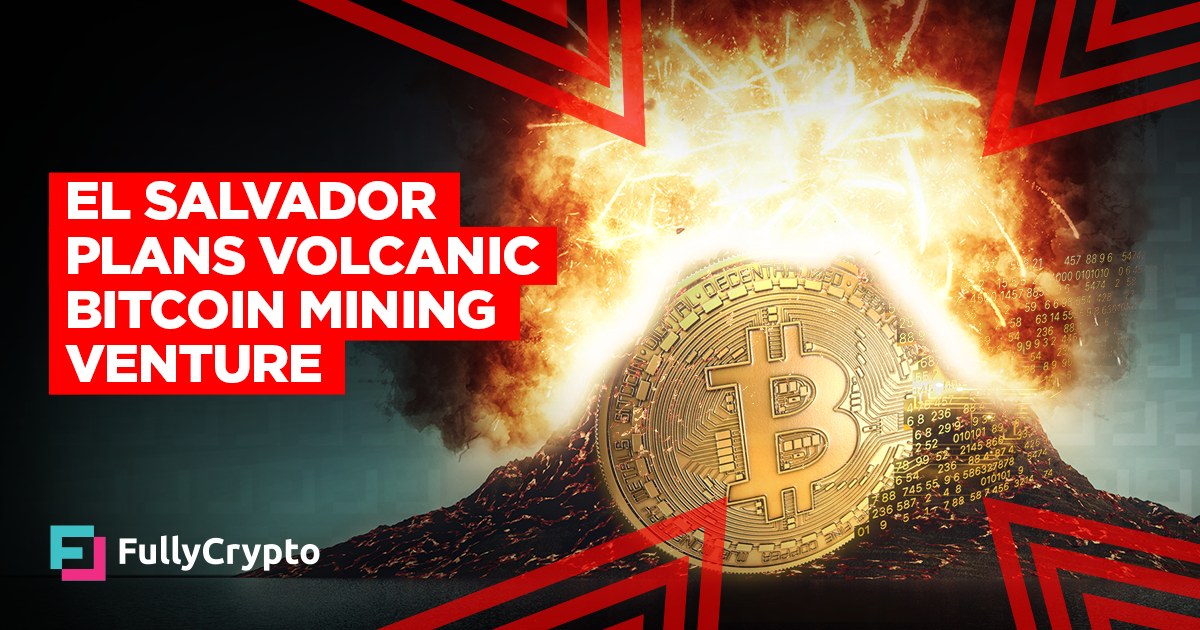 Fresh from approving Bitcoin as a currency in the country, El Salvador president Nayib Bukele has already focused on the next step for the nation – Bitcoin mining. And not just any type of Bitcoin mining – Bitcoin mining through volcanos. Bukele posted a video showing engineers tapping into volcanic geothermal wells, a process that was only tested for the first time in 2017, and it seems that some of that energy will be used to power a “Bitcoin mining hub” in the country after the president got the idea during a Twitter call.

On the day that his parliament voted to accept Bitcoin as a currency, Bukele described during a Twitter Spaces call how the country is planning to expand its development of geothermal energy in order to create “industrial parks where you can set up your factory and you will receive cheap, clean, renewable [energy]”.

The idea of using the powerful and natural energy source to mine Bitcoin was raised and, it seems, stuck – just hours later Bukele was instructing his engineers to look into the matter, which they did in record time:

Our engineers just informed me that they dug a new well, that will provide approximately 95MW of 100% clean, 0 emissions geothermal energy from our volcanos 🌋

Starting to design a full #Bitcoin mining hub around it.

What you see coming out of the well is pure water vapor 🇸🇻 pic.twitter.com/SVph4BEW1L

Tapping into the massive natural power of volcanos to generate electricity has been around since 2017 when Icelandic researchers successfully drilled into the core of a volcano in the Reykjanes Peninsula. Doing so allows access to “supercritical water”, which is water heated into a supercritical state by the magma lakes beneath volcanos that can provide up to ten times more power than regular steam. This water escapes through geysers which are used to power turbines, as Bukele’s video shows.

Given that Bitcoin’s green credentials have been heavily questioned in recent months, PR like this is absolutely priceless and illustrates just how inventive Bitcoin supporters are becoming in order to fight back against these overblown arguments.