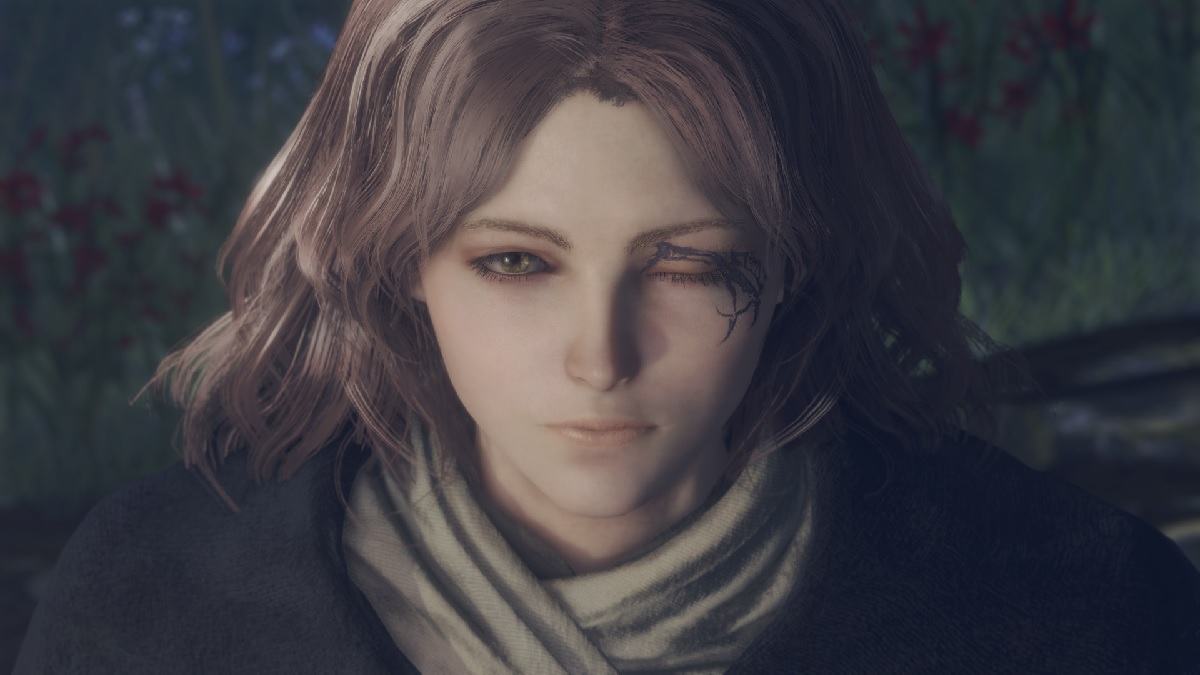 Five gongs for The Lands Between

Last night saw the arguable start of awards season, with the return of the annual Golden Joystick Awards, an institution that has now run for some four decades. Presented by GamesRadar, the 2022 edition of the veteran UK ceremony saw almost three million votes cast by the gaming public, hoping to shine a spotlight on the many titles that have entertained them over the past 12 months.

And, in what may prove to be something of a portent for things to come, Bandai Namco’s challenging fantasy adventure Elden Ring was the big winner on the night, walking away with five awards in total including Ultimate Game of the Year and the Critic’s Choice award, (as well as, curiously, Best Multiplayer). Devolver Digital’s Cult of the Lamb took home the Best Indie Game gong, while actor Mahon Mage won Best Performer for her memorable turn in FMV mystery Immortality.

Steam hit Vampire Survivors won Best Breakthrough, while Goat Simulator 3 bagged Best Game Trailer for its amusing Dead Island 2 pastiche. Finally, as voted for by the public, the Most Wanted Game for 2023 was won by Nintendo’s highly anticipated The Legend of Zelda: Tears of the Kingdom.

Here are the winners for the 2022 Golden Joystick Awards:

Studio of the Year: FromSoftware Inc.

PC Game of the Year: Return to Monkey Island

PlayStation Game of the Year: Stray

Xbox Game of the Year: Grounded

Most Wanted Game: The Legend of Zelda: Tears of the Kingdom

Team Ninja has reboot plans for both Ninja Gaiden and Dead or Alive (Update)
Deus Ex Go, Other Square Enix Mobile Games Will Be Unplayable From Next Year