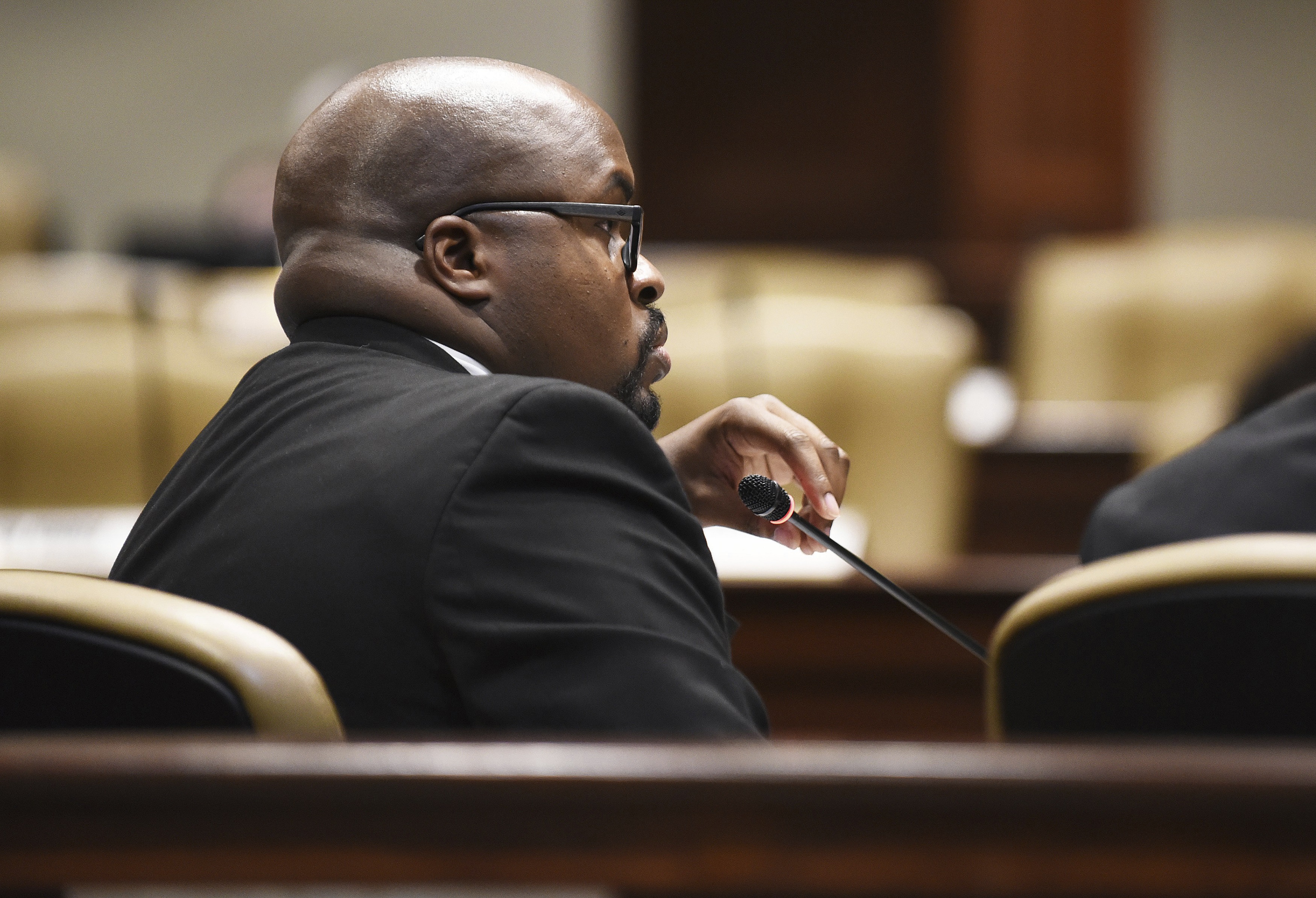 The Arkansas Legislative Audit has found that an employee with the state’s Division of Correction’s Central Armory had taken tens of thousands of revolver rounds and sold them.

According to an Internal Affairs investigation, authorities were never able to locate 28,352 rounds for .38-caliber revolvers brought to the department’s Central Armory in 2017 and set for disposal, according to the Democrat-Gazette. This amounts to $8,789 in value.

Corrections Secretary Solomon Graves said the department reported itself to the Arkansas Legislative Audit in 2020 after receiving a tip from another employee and determining “there was merit to the allegation,” the Democrat-Gazette said.

The audit does not name the employee. According to Graves, the employee no longer works for the department but did not face criminal charges due to the Jefferson County prosecuting attorney not finding sufficient evidence. Graves added the employee was a part-time gunsmith, which allowed him to sell the ammunition with little to no question.

Morgan said the employee sold most of the ammunition to his co-workers, who were likely not aware the rounds came from their own workplace, the Democrat-Gazette added.

“It appears people assumed that the ammo was just something he came across in normal business,” Morgan said at the hearing.

Lawmakers at the meeting, such as Representative Jim Wooten, expressed their concern over the audit, as some had not previously heard anything about it.

“You are telling me that 28,000 rounds just disappeared and could have been on the streets of Little Rock, Pine Bluff or Beebe,” Wooten was quoted by the Democrat-Gazette. “I would like to submit that this is ridiculous.”

Arkansas Senator Stephanie Flowers shared that sentiment, saying places like Pine Bluff have high homicide rates, “and I have been concerned about the number of ex-felons who have access to ammo and guns.”

Graves said the discrepancy was likely not caught earlier due to an inadequate inventory control system.

“We had a system that was based on honesty,” Graves was quoted by the newspaper. “We have since moved on to an automated inventory system.”

According to the Democrat-Gazette, when questioned by Internal Affairs, the employee also returned a Division of Correction gun that the Arkansas Administrative Statewide Information System was showing as deactivated and had its correction division inventory number changed.

At the hearing, Graves said the department took this situation “extremely seriously.”

“I want to ensure the committee that we don’t intend for this to happen again,” he said. “This is why we self-reported and took full responsibility for it.”

Australian Admits to Killing Gay U.S. Man Whose Death Was Dismissed By Police as Suicide
GOP Threatens Withdrawal From Presidential Debates, But Decision Will Rest With Nominee