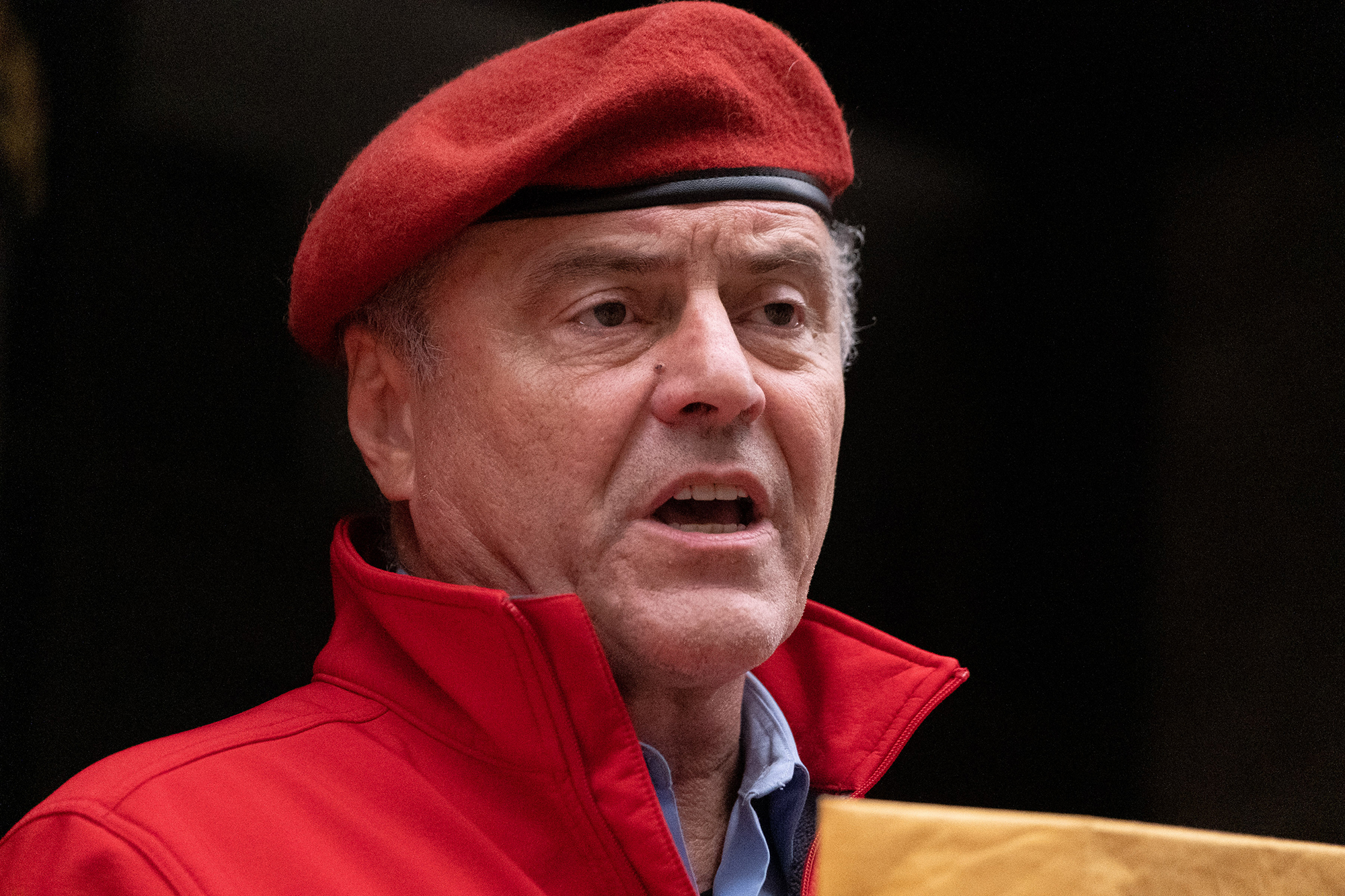 Democratic mayoral candidate Eric Adams and GOP foe Curtis Sliwa traded barbs on the campaign trail Tuesday — with the Brooklyn Beep portraying his challenger as a clown and the Guardian Angel founder saying the retired cop is an out-of-touch elitist.

“[Sliwa] wants to participate in a circus, that’s fine — I’m not buying the tickets,” Adams told reporters at a campaign stop in Brooklyn.

“I’m focused on this city, and he enjoys the antics,” added Adams, a former NYPD captain.

“Eric Adams’ nightlife, as he has said, is over at the Zero Bond Club with the TikTok girls, trying to live up to the Kardashians,” Sliwa snipped.

“Why wasn’t he at the Roosevelt Homes [in August] when eight were shot and I actually walked around with the milk carton with his picture on it and asked the residents — predominately African American — ‘Have you seen this man?’ ” Sliwa said.

“No, he’s too busy enjoying the nightlife,” Sliwa claimed.

Sliwa held a rally Tuesday touting his support among Democrats, though he only had four left-leaning city voters listed in a press release for the event.

Adams, asked about Sliwa’s rally, shot back, “The three Democrats that are for Curtis Sliwa should know that there are hundreds of thousands of Democrats for Eric Adams.”

In the predominately Democratic city, Adams is heavily favored to become its next mayor.

The duo will face off at their first debate next week. The in-person, Oct. 20 showdown will be hosted by WNBC-TV from 7 to 8 p.m. The election is Nov. 2.