Erica Banks Responds To Backlash Over Not Wanting Women With Certain “Body Types” To Hang With Her; Social Media Reacts

Home /Entertainment/Erica Banks Responds To Backlash Over Not Wanting Women With Certain “Body Types” To Hang With Her; Social Media Reacts 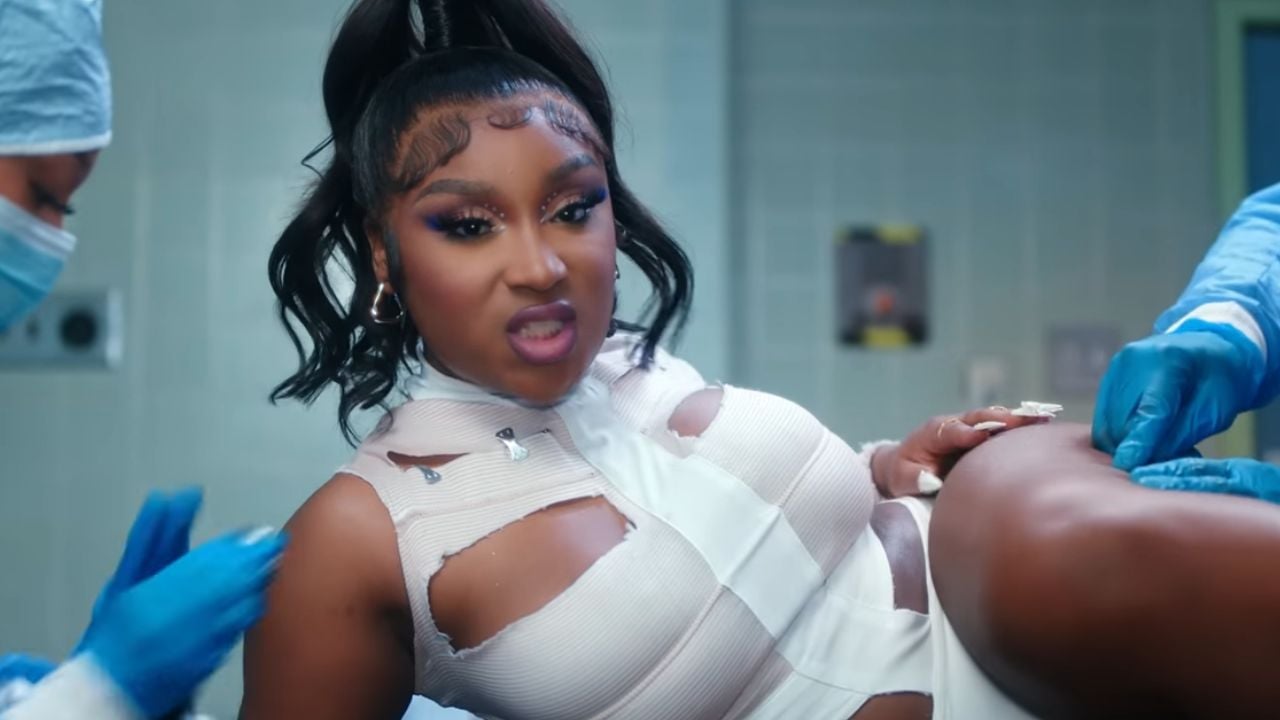 Erica Banks is currently facing major backlash for sharing the type of physical requirements she sets for friends she chooses to go out with. The rapper has responded to the recent uproar. 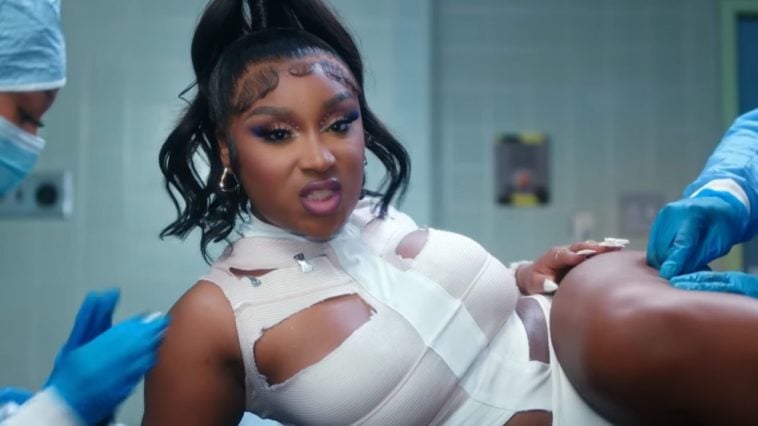 
The “Buss It” rapper is under fire for comments she made about women’s bodies. She said she refuses to go to nightclubs women who don’t have a particular look.

One user tweeted that most of the world thinks just like Erica.

“Erica Banks’s physical requirements for friends is exactly how 99.9% of yall operate.”

Another fan tweeted that Bank’s comments weren’t unexpected because she always cares too much about what people think about her.

“I’m not surprised by Erica Banks to look requirements for the club, she’s the same one that allowed the internet to bully her into getting surgery.”

The new artist has reacted to the backlash from the public on Twitter.

Banks said she doesn’t care how others think about her body shaming comments:

“Everybody’s entitled to their own opinion and I’ve never been one to convince people of liking mine.”

It seems like the Texas native is standing on her original comments as fans condemn her for shaming other women’s bodies.

This is not the first time Erica Banks has sparked controversy.

In April, a video clip was posted on Twitter starringthe rapper in an interview on Big Facts Revolt.

During the interview, Banks professed her love of Nicki Minaj’s work.

She also stated how she felt slighted by the rapper, who she says has ignored all her overtures.