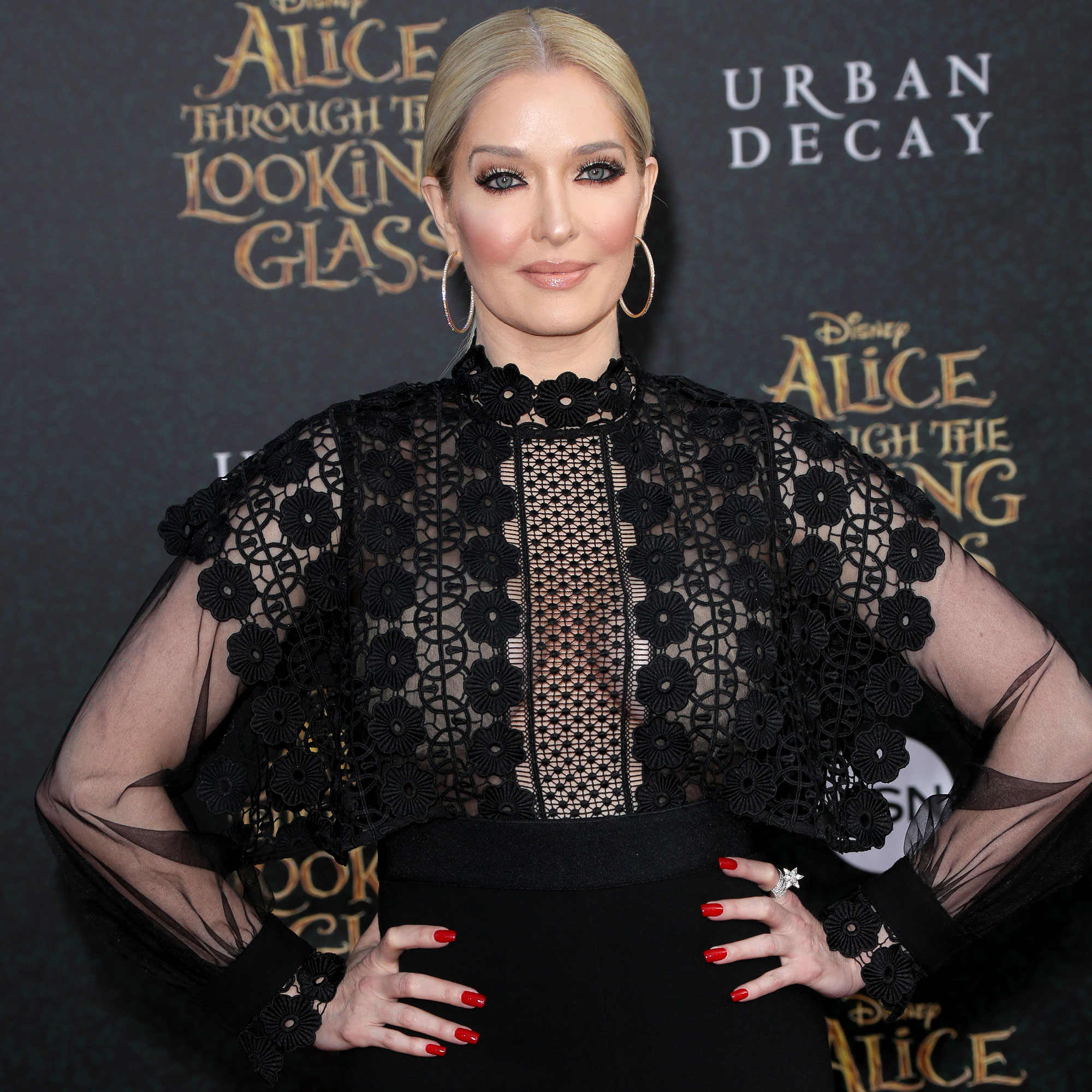 After Andy Cohen declared, “I know what you make on this show,” to Erika Jayne in the Real Housewives of Beverly Hills season 11 reunion trailer, it seems the rest of the world now knows too.

In a lengthy exposé on the 50-year-old Pretty Mess author recently published by The New York Times, it’s reported that Erika made $600,000 for season 11 of the Bravo hit. She joined the franchise in 2015 and it’s been previously reported that Housewives earn raises if the network renews their contract each season.

Us Weekly previously confirmed that Erika is being sued for $25 million in her estranged husband Tom Girardi’s bankruptcy case. According to the NYT, Erika’s expenses covered by his former firm, Girardi Keese, outlined in court documents include $1.5 million in payments to a talent agency, $260,00 in legal bills and $252,000 to celebrity makeup artist and image consultant Troy Jensen.

While investigator Ronald Richards has insisted that Erika is “liable” for the $25 million, whether she knew about her 82-year-old spouse’s alleged mishandling of money or not, the reality star’s lawyer, Evan C. Borge, has denied the comments made by the court-appointed trustee.

“Mr. Richards has reached out and told me that he and the trustee want to settle. I have listened and will continue to listen,” Borge told Us. “I can’t say enough that based on the evidence and law, Erika does not have liability for any of the claims against her. All the claims against Erika amount to efforts to blame her for the actions of others, including Girardi Keese and Tom Girardi.”

The spouses, who split in November 2020, first made headlines when they were accused of embezzling settlement funds intended for the families of plane crash victims. According to NYT, Erika has been named in six civil lawsuits related to Tom.

During season 11 of RHOBH, the “Xxpen$ive” songstress has repeatedly denied having any knowledge of Tom’s alleged actions. While she will be in the hot seat at the four-part reunion, which begins airing on Wednesday, October 13, attorney Jay Edelson confirmed to Us that Bravo has been subpoenaed for additional footage of Erika as the case continues.

“We have all seen Bravo ride the Girardi embezzlement scandal to historically high ratings. For the most part, Andy Cohen and Bravo have protected Erika, paying her — according to reports — as much as $600,000 to be on the show this year while allowing her to cast herself as the primary victim of Tom’s criminality,” Edelson said in a statement. “Although the reunion trailer suggests that Andy is finally going to ask the tough questions of Erika, he is strategically doing so to increase his ratings and make Bravo even more money. We believe that Bravo has a legal and moral duty to cooperate in our litigation so the true facts come out and the families of the Lion Air crash victims can get some justice. If Bravo chooses delay and obstruction, then it has officially become charter members of the increasingly large boatload of people looking to profit from the worst embezzlement scandal the legal industry has seen. This is truly a ‘put up or shut up’ moment for Bravo.”

Us has reached out to Erika’s team and Bravo for comment.

Listen to Getting Real with the Housewives, your one-stop destination for Housewives news and exclusive interviews