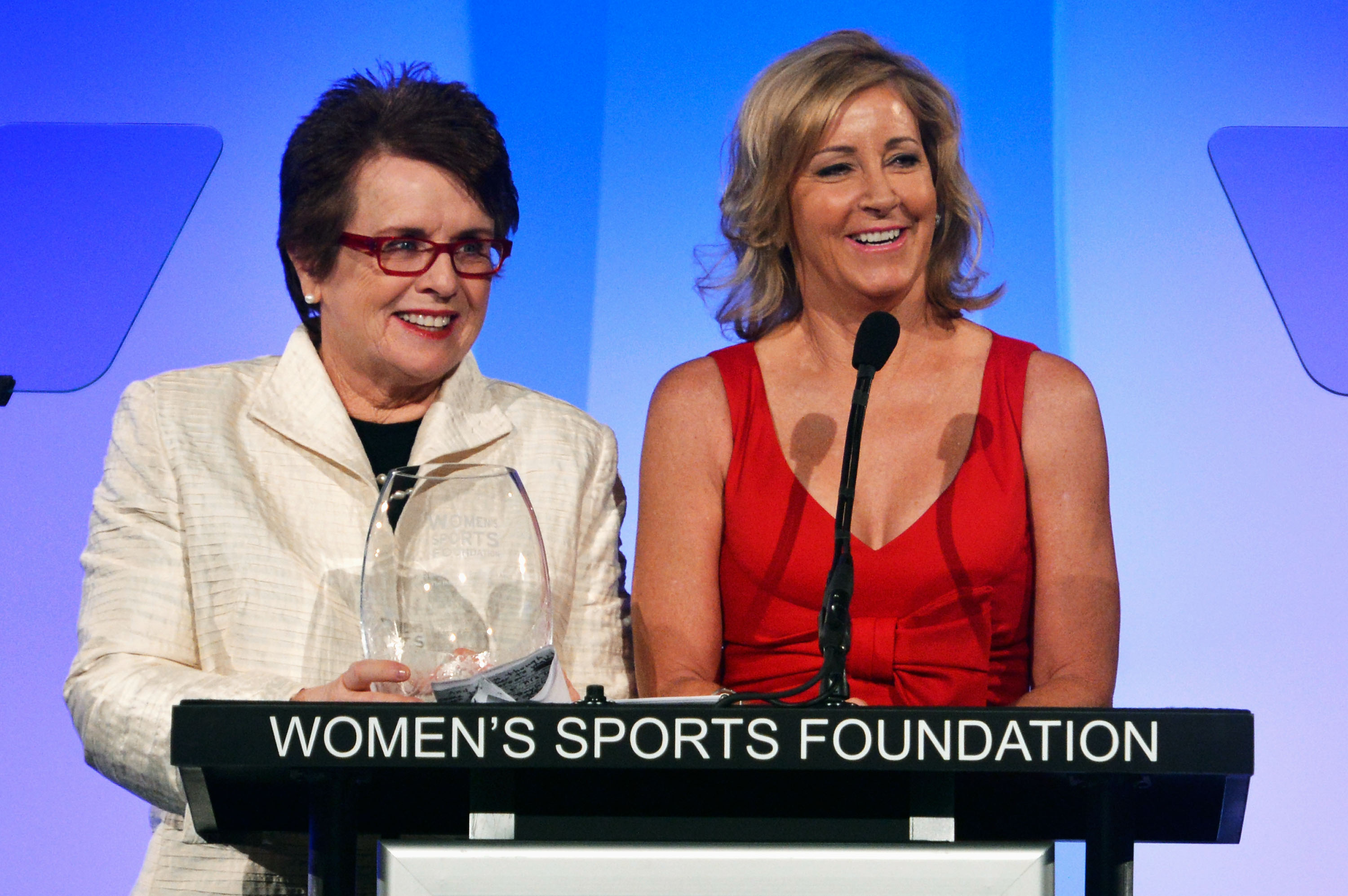 ESPN analyst and former world No. 1 tennis player Chris Evert announced Friday she has been diagnosed with stage 1 ovarian cancer.

Evert said she received a text on Dec. 7 that her pathology report indicated she had a malignant tumor in her fallopian tube. The cancer was detected after a preventive hysterectomy.

“I’ve lived a very charmed life. Now I have some challenges ahead of me,” Evert said. “But, I have comfort in knowing the chemotherapy is to ensure that cancer does not come back.”

Evert began her first six rounds of chemotherapy this week. Her doctor, Joel Cardenas of the Gynecology and Oncology Department at Cleveland Clinic Florida near Fort Lauderdale, said 70-80 percent of ovarian cancer is diagnosed at stage 3 or 4.

If Evert had not found out about the cancer, she would have gotten to stage 3 or 4 in around three months as it would have spread, Cardenas said.

Evert’s younger sister, former professional tennis player Jeanne Evert Dubin, died from ovarian cancer in February 2020. She was 62. Evert reflected on her sister’s life in her letter, drawing inspiration from her as she begins her treatment.

“When I go into chemo, she is my inspiration,” Evert said. “I’ll be thinking of her. And she’ll get me through it.”

Evert won 157 singles titles including seven wins at the French Open, six wins at the U.S. Open, three wins at Wimbledon and two at the Australian Open. She also won 32 doubles titles.

Evert was inducted into the International Tennis Hall of Fame in 1995.