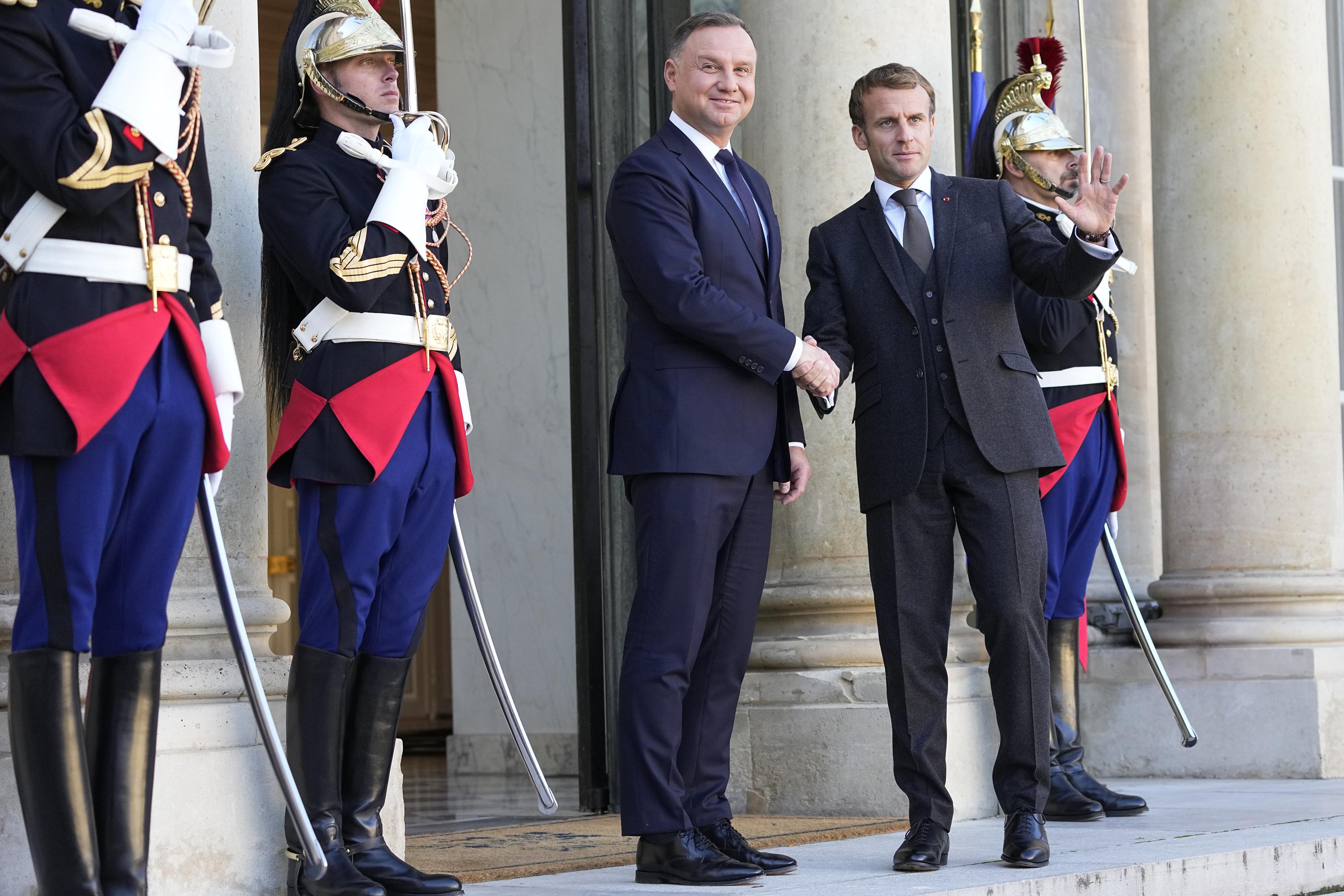 BRUSSELS (AP) — The European Union’s top court has ordered Poland to pay 1 million euros a day ($1.2 million) over the country’s longstanding dispute with the bloc over judicial independence.

The Wednesday ruling by the Court of Justice came after the the EU’s executive commission asked for “financial penalties” to ensure compliance with a ruling from July.

The court said that the penalty was “necessary in order to avoid serious and irreparable harm to the legal order of the European Union and to the values on which that Union is founded, in particular that of the rule of law.”

The European Commission, which supervises the respect of EU laws, wanted the Luxembourg-based court to impose a daily penalty on Poland until it acts to improve the functioning of the Polish Supreme Court and suspends new laws deemed to undermine judicial independence.

The point of contention is the Disciplinary Chamber of the Supreme Court, a body that the ruling party gave the power to discipline judges. Many Polish judges view the chamber as a tool to pressure judges to rule in favor of the governing authorities.

In July, the European Court of Justice ordered the suspension of the disciplinary chamber, but it is still functioning.

Polish Prime Minister Mateusz Morawiecki told the European Parliament last week that the chamber will be abolished, but he gave no precise timeframe.

Observers have noted the absence of a draft law being introduced to abolish the disciplinary body.

EU nations have warned for years against what they see as a backsliding of democratic principles in Poland when it comes to an independent judiciary and a free media.

The conflict came to the fore again at the beginning of the month when Poland’s constitutional court ruled that Polish laws have supremacy over those of the European Union in areas where they clash. Morawieck asked for the Constitutional Tribunal’s opinion.

The EU argues that the Polish government has stacked the tribunal with handpicked judges.