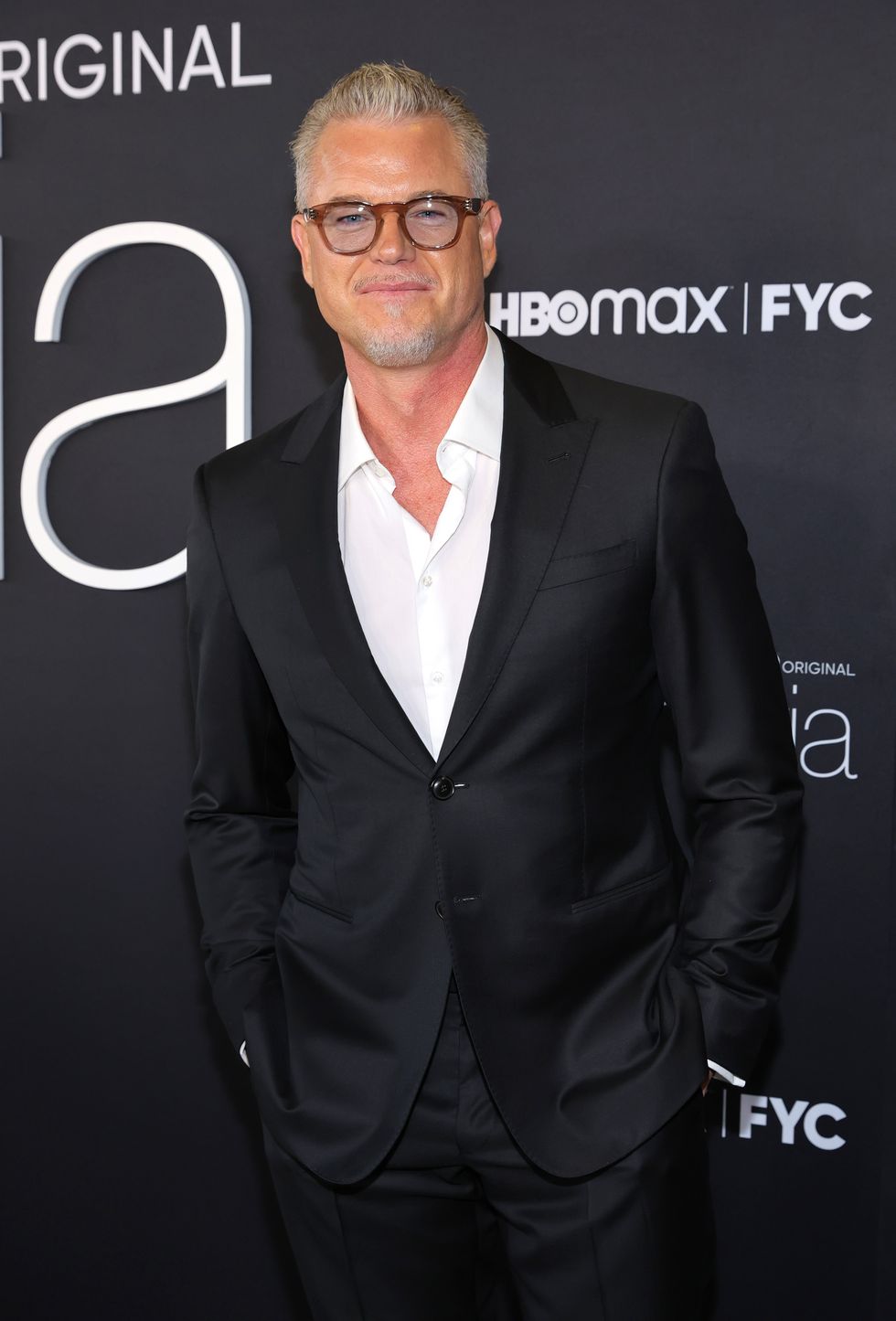 While much of HBO’s Euphoria revolves around the spiralling lives of its teen characters, many of its most dramatic moments have come from the adult cast—most notably Eric Dane, who plays Cal Jacobs, the father of Jacob Elordi’s Nate. And then there is Dane’s scene partner: his penis.

In season one, we saw Cal’s penis in the very first episode after her met Jules (Hunter Schafer) for a hotel room hookup. In season two, it is hanging out of his fly as he delivers a long, intense drunken monologue about his secret life.

According to Dane, while the penises shown in those scenes were actually prosthetics, they have regardless had an unexpected legacy. In an interview with Andy Cohen, the actor revealed that his DMs are “firing” with messages from guys sending him images of their own members.

“Listen, Andy, that is a dark alley that I don’t go down alone,” he said. “For real. I get lots of dick pics.”

Cohen expressed surprise that Dane—who is straight and currently single—wasn’t receiving nudes or at the very least thirsty DMs from women, but Dane corrected him. “No, I get dick pics,” he said. “I think that guys now assume that I’m going the other way, which is fine. I’ve seen a lot of ugly penises, I’ve seen a lot of pretty ones… I’ve seen a few, and now I just don’t go into my DMs.”

Dane treats the issue with good humor, which is perhaps unsurprising from somebody who could not escape the McSteamy moniker after starring in Grey’s Anatomy—“the name has been very good to me over the years,” he said—and who refuses to apologize for making a sex tape.

“Looking back now, was it a mistake? Absolutely not,” he said in 2019. “I wasn’t doing anything wrong… I have no regrets, nor do I make any apologies for my life experience.”