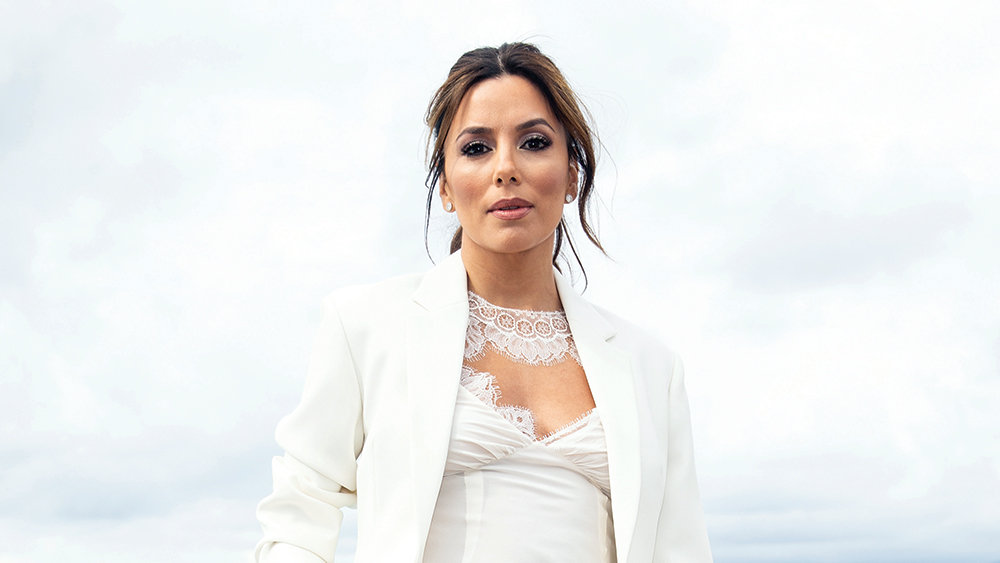 Since Poderistas’ launch just one year ago, the digital community has become a leading source for all things Latina.

“We’ve really proven ourselves as a platform to speak to the Latina community and say, ‘Hey, you guys should be paying attention to this,’” Poderistas co-founder Eva Longoria tells Variety. “It could be politics or workshops. It could also be books. … It could also be beauty, fitness and entertainment.”

She adds, “I think as the demographics grow in the United States, it’s only going to be more important to have this aggregation of community moving forward.”

“The main objective is to make sure we lift [Latinas] up to serve as catalysts for change in their family and their community and their relationships and their jobs,” Longoria says, adding, “I think Latinas like to see their voices amplified, and sometimes all we need is permission to be great.”

Longoria says she received such permission from her family. “I come from very powerful, independent women,” she says. “Since I was young, not only did they give permission for me to be great — they expected you to be great and to do great things.” poderistas.com