Everything We Know About Channing Tatum’s “Ghost” Remake So Far 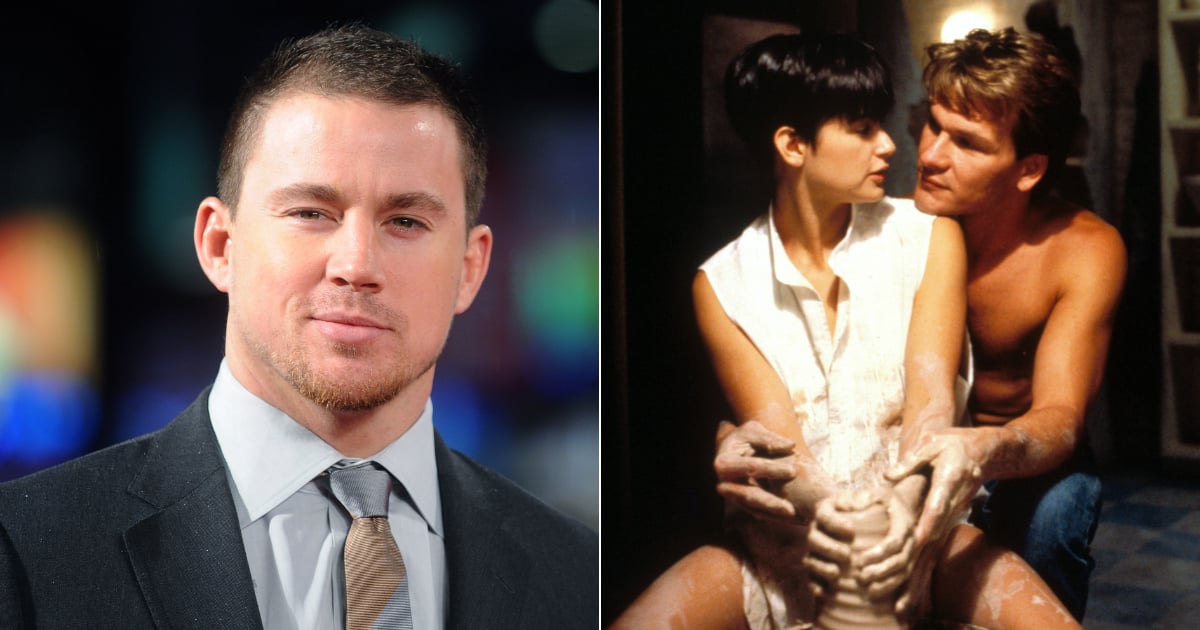 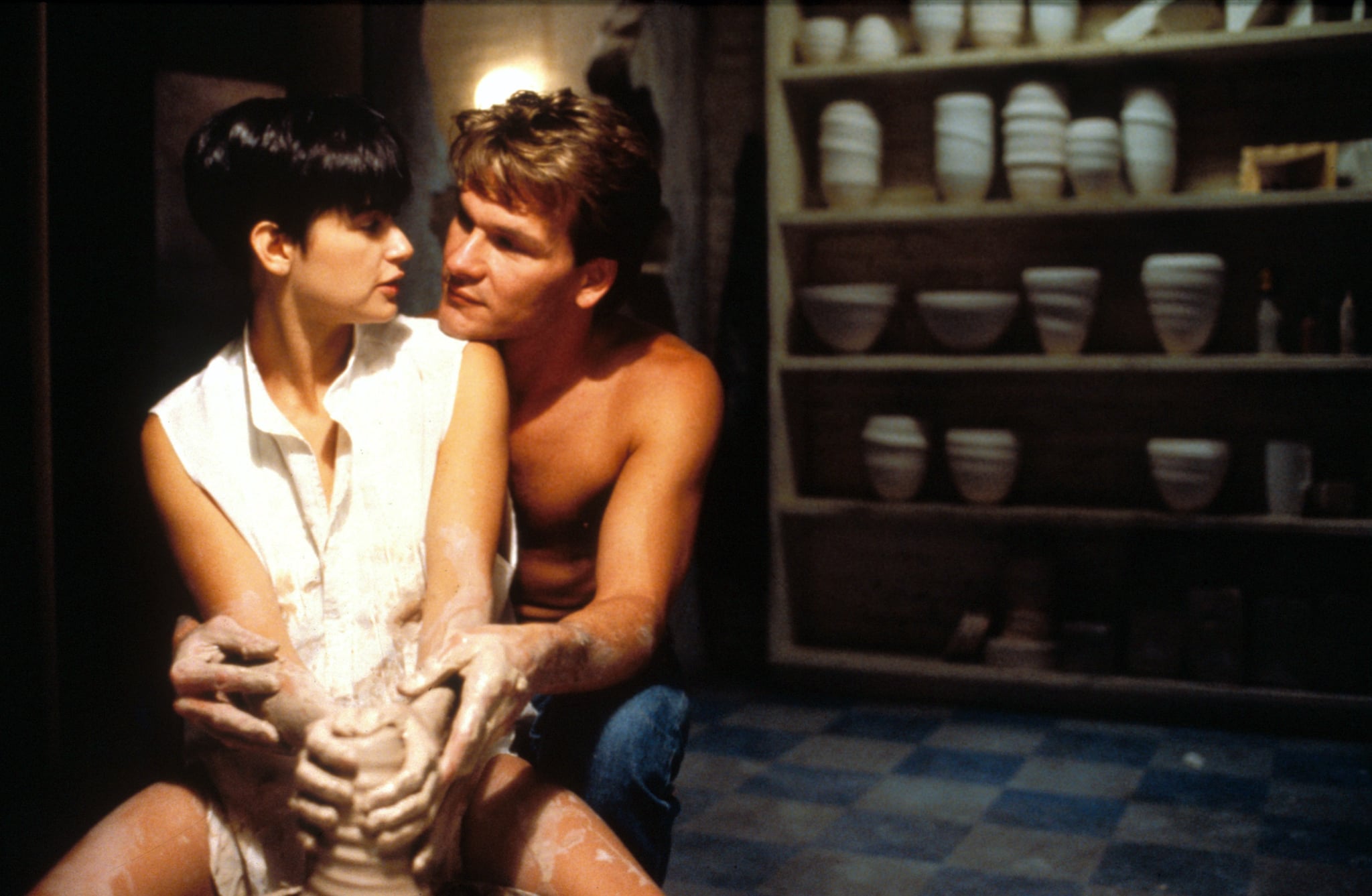 A favorite movie of the 1990s may be getting a remake by none other than “The Lost City” actor Channing Tatum. The 1990 film “Ghost,” which originally starred Patrick Swayze, Demi Moore, and Whoopi Goldberg, is apparently on the actor’s radar, according to a January interview with Vanity Fair.

The revelation came during the interview as Tatum was making pottery with journalist Jessica Pressler, an obvious nod to the film’s iconic romantic scene between Swayze and Moore. “Now I know why they put this in ‘Ghost,'” the “Magic Mike” actor said as he molded clay on the pottery wheel. “This whole process is very, very sexual.” Tatum went on to briefly and vaguely explain that his production company, Free Association, has obtained the the rights to “Ghost,” and that he has plans on remaking the film with certain plotlines altered to be more modern.

While Tatum is being tight-lipped about the upcoming project, his revelation has many eager to see the actor refresh the beloved, classic film. Here’s what we have been able to gather so far.

The original “Ghost” centered around banker Sam Wheatley (Swayze), who is tragically murdered during an attempted robbery on his way home from a night out with his artist girlfriend Molly Jensen (Moore). Grappling with the fact that he is dead, the ghost of Sam tries to reconnect with Molly by all means possible, which leads him to phony psychic Oda Mae Brown (Goldberg). Despite pretending to contact the dead for her vulnerable clients, Oda Mae can actually hear Sam. Though initially resistant, Oda Mae helps Sam protect Molly from his ex-friend and coworker Carl, who pursues her romantically and has a dark secret that connects him to Sam’s violent death.

According to Tatum’s Vanity Fair interview, the “Ghost” remake will presumably stick to the plot of the 1990 film, but cut out some of the stereotypes from the OG film. “We’re going to do something different . . . I think it needs to change a little bit,” he shared.

Tatum hasn’t revealed much about his remake, but he will potentially play the role of Swayze’s character, Sam Wheat. The other main characters, including Molly Jensen, Oda Mae Brown, and Carl Bruner, have yet to be cast.

Tatum’s “Ghost” remake is in the early stages of development, so it’s not even certain the remake will be made. Considering the movie hasn’t even begun filming, it will be some time before a release date is announced.