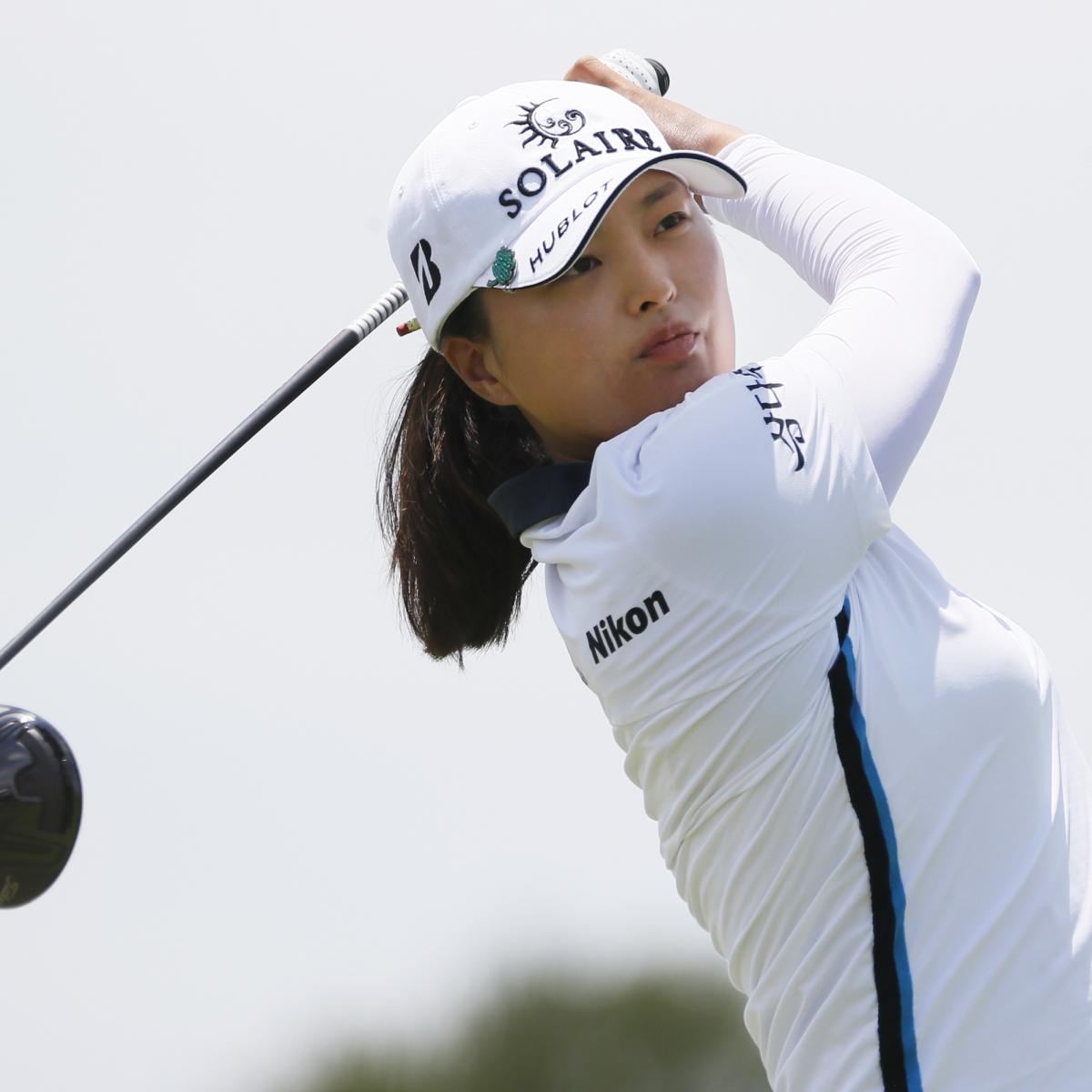 No single woman has been dominating major golf tournaments of late. In fact, the past 11 majors have been won by 11 different players. Will that streak continue at the Evian Championship this weekend?

The tournament, which is the fourth of the five majors on the women’s golf calendar, is set to get underway Thursday at Evian Resort Golf Club in Evian-les-Bains, France. It’s the first time the event has been held since 2019, as it was the lone major to get canceled last year due to the coronavirus pandemic.

Since the Evian Championship became a major in 2013, a different woman has won the tournament each of the seven times it’s been held. Jin Young Ko won the tourney in 2019, marking her second victory at a major.

Here’s everything else you need to know heading into the 2021 Evian Championship.

Tee Times: A full list of tee times can be found at LPGA.com

It was only a matter of time before Nelly Korda broke through and notched her first career victory at a major tournament. She was having a tremendous year, which included a pair of LPGA Tour wins heading into the Women’s PGA Championship last month.

That was where the 22-year-old earned her first major win. She had a strong performance at the Atlanta Athletic Club, finishing 19 under par and winning by three strokes.

Now, Korda will look to win a second consecutive major at the Evian Championship. However, she hasn’t had the best results at the tournament in the past, never finishing better than 25th in her three appearances at the event.

But the Bradenton, Florida native has greatly improved her game since then, and she could be poised for another big victory.

If Korda can win this weekend, she’d end the streak of 11 consecutive majors with a different winner. That run started after Ko won the 2019 ANA Inspiration. The only time the South Korean has won over the past 11 major tournaments is when she was victorious as the 2019 Evian Championship.

Ko was struggling a bit earlier this summer, but she’s entering this weekend with some momentum. Three weekends ago, the 26-year-old won the Volunteers of America Classic, marking her first LPGA Tour victory of the year.

That win came a week after Ko lost the No. 1 spot in the Women’s World Golf Rankings, as she was passed by Korda. But if Ko goes on a roll, she could move back to the top soon.

Korda isn’t the only woman who became a first-time major winner this year. Patty Tavatanakit won the ANA Inspiration, while Yuka Saso won the U.S. Women’s Open. They’ll also be looking to become the first woman to win two majors in the same year since Ko in 2019.

But if the streak of different major winners continues, it could be because of Hyo Joo Kim. The 26-year-old’s lone major victory came at the 2014 Evian Championship, so she’s had success at this tournament before. And she’s played well of late, including tying for third in the Women’s PGA Championship in June.

After the Evian Championship, there will be only one more major tournament on the schedule: the Women’s British Open, which is scheduled for Aug. 19-22.