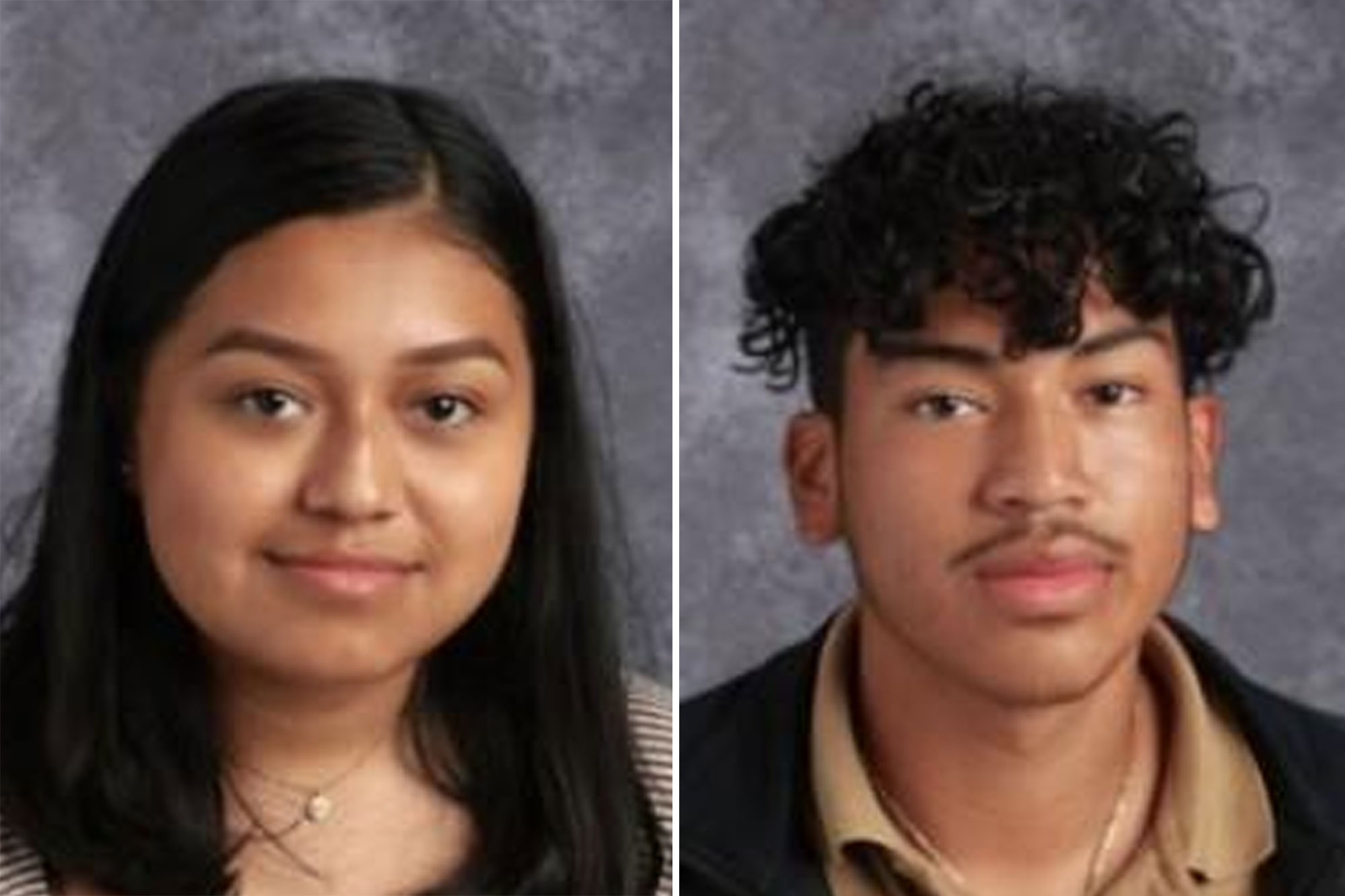 A former high school couple was found dead under mysterious circumstances inside a car parked behind a North Carolina elementary school on Sunday, a report said.

Investigators do not suspect “foul play” in the deaths of Britany Carolina Munoz Ramirez and Ailton Sebastian Tirado-Martinez, WRAL reported.

Relatives told police the two used to date and remained amicable after their break-up.

Officials said Monday that their causes of death will likely be determined in the coming days. Friends of the two were heartbroken over the duel tragedies.

“I always saw him as a brother,” Leonardo Jimenez, one of Ailton’s best friends told the outlet.

Britany “was always smiling,” according to her friend Yenifer Luna Luna, who added the two “would always joke around.”

The superintendent of Hoke County Schools, Dr. Debra Dowless, addressed the deaths in a Facebook post shared by the district.