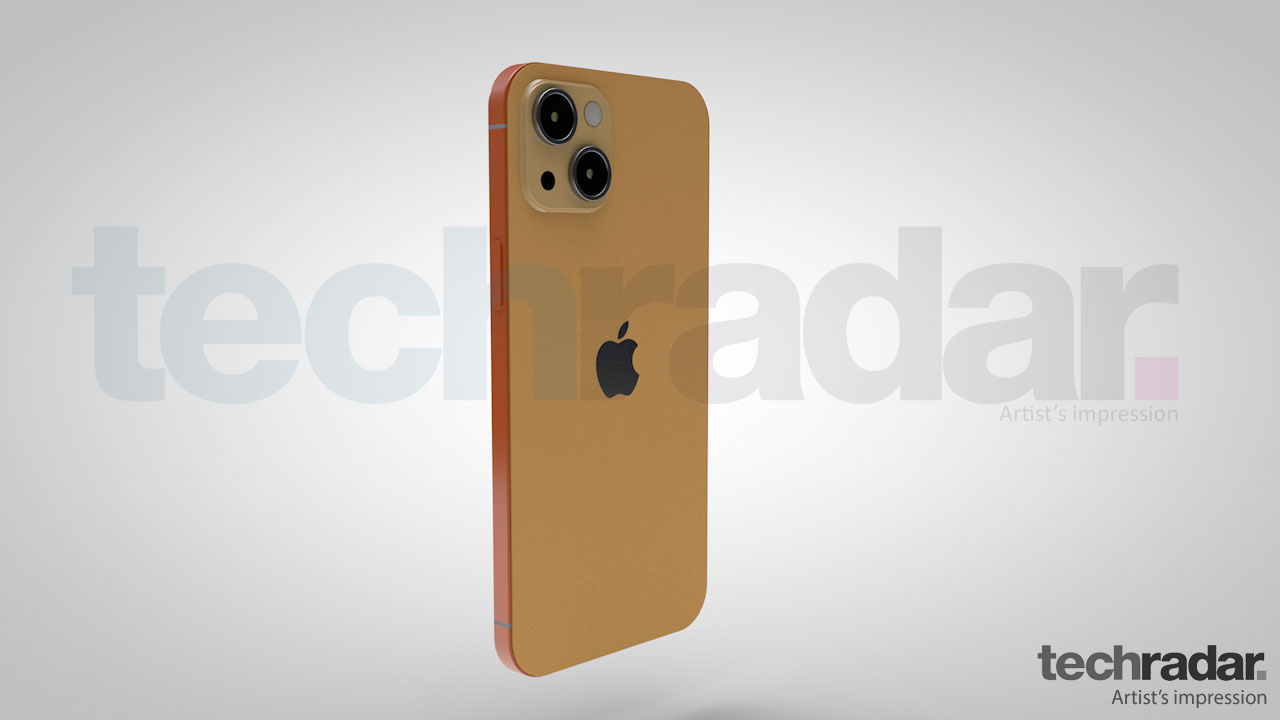 We’re just a day away from the September 14 launch of the iPhone 13 range at the time of writing, but if you were hoping to see new iPads or a new MacBook Pro at the event too you might be out of luck.

In a tweet, Mark Gurman (a journalist with a great track record for Apple leaks), claimed that Apple will be holding two events. The first (on September 14) will apparently be for the iPhone 13 and the Apple Watch 7, while the second is supposedly for new iPads and a new MacBook Pro.

Gurman didn’t say exactly when this second event would be, but in the latest edition of his Power On newsletter he claimed that a new MacBook Pro would arrive in “the next several weeks”, so it sounds like there shouldn’t be too long to wait.

There will be two events, and I’d expect the latter to be Mac + iPad. iPhone/Watch Tuesday. https://t.co/xfAjhUkigCSeptember 12, 2021

As for which iPads we might see at this second event, Gurman mentioned both the iPad mini 6 and the iPad (2021) as coming soon, so they’re likely, and were already devices we expected might get refreshed around now.

Gurman’s newsletter doesn’t really have anything else new in it about the upcoming products, but he did reiterate many of the things he’s said before, emphasizing that the iPhone 13 range probably won’t be a big upgrade, with the largest changes likely to include a higher refresh rate (probably 120Hz) on the screens of the Pro models, and a satellite emergency feature – which probably won’t be enabled until next year.

The Apple Watch 7 looks like it could be getting bigger upgrades, with larger screens, more pixels, a flatter design and of course more power, but no major health upgrades.

Gurman mentions body temperature, blood pressure and blood sugar readings as things that Apple is working on, and says to expect them in that order, but that body temperature won’t arrive before the Apple Watch 8, and the other features are even further out.

Apple seemingly has a lot of new products on the way in the near future – too many to really do justice to them all in a single event. Unless that event is four hours long anyway, and no one wants that.

So splitting them between two events makes sense, especially as the iPhone 13 is likely to dominate headlines and attention (despite by most accounts being just a small upgrade).

Of course, there’s no guarantee that Apple will hold multiple events in the coming weeks, but we reckon it’s likely.

James is a freelance phones, tablets and wearables writer and sub-editor at TechRadar. He has a love for everything ‘smart’, from watches to lights, and can often be found arguing with AI assistants or drowning in the latest apps.