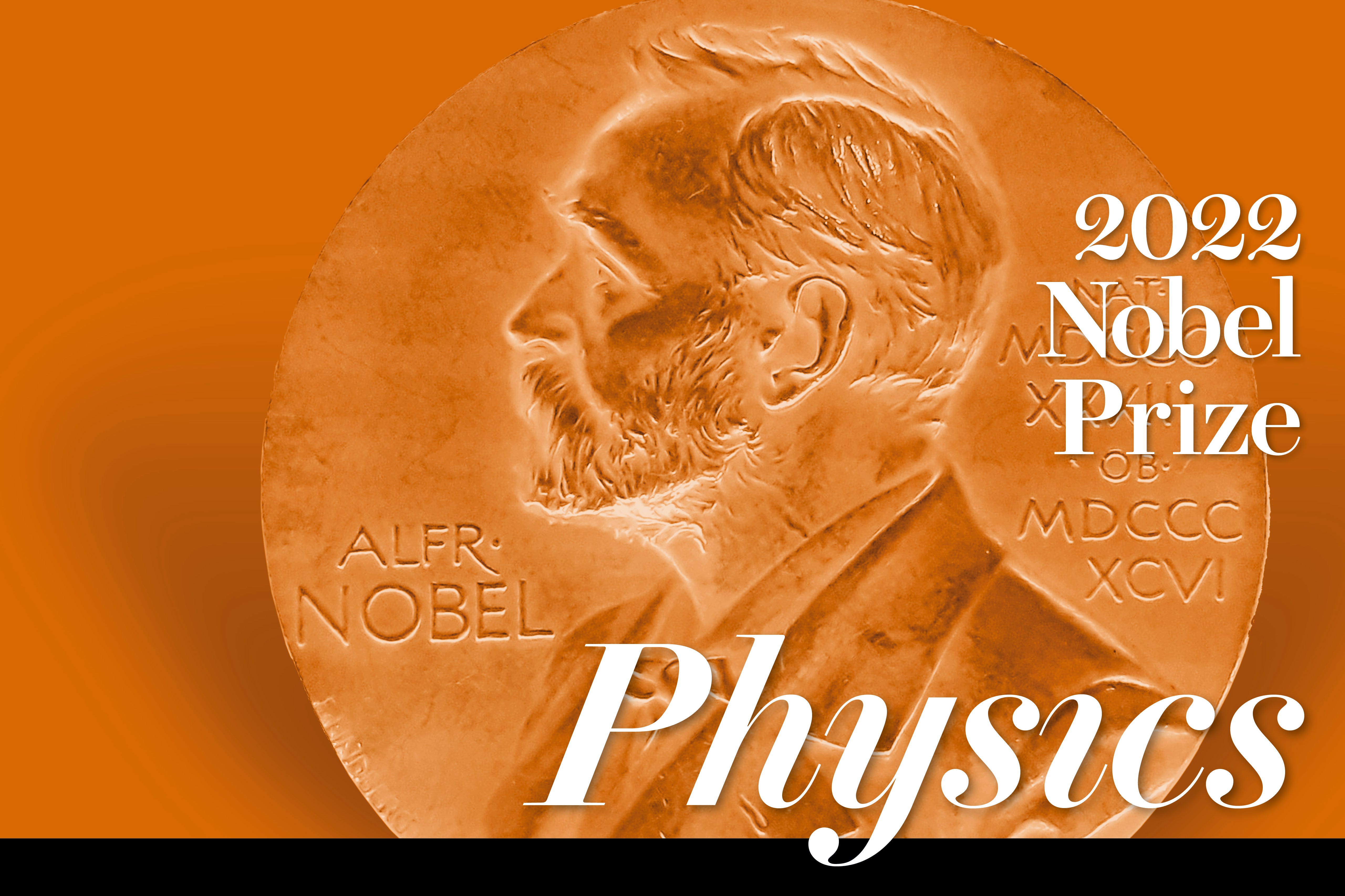 Working independently, each of the three researchers forged new experiments demonstrating and investigating quantum entanglement, the curious phenomenon in which two or more particles exist in an entangled state. In this bizarre situation, an action taken upon one of the particles can instantaneously ripple through the entire entangled assemblage, determining the other particles’ behavior even if they are separated by vast distances. If an observer determines the state of one such particle, its entangled counterparts will instantly reflect that state—whether they are in the same room as the observer or in a galaxy on the opposite side of the universe. Although this phenomenon has become an essential aspect of modern quantum technologies, it is so counterintuitive and seemingly impossible that Albert Einstein once famously derided it as “spooky action at a distance.”

The scientists’ work collectively addresses core questions deeply investigated in the 1960s by the Northern Irish physicist John Stewart Bell, who sought to understand what entanglement’s “spookiness” implies about the fundamental nature of reality. Bell proposed a way to experimentally test whether entanglement’s quirks actually involved so-called “hidden variables” unaccounted for in quantum theory. If so, such hidden variables would help researchers explain how entangled particles manage to reflect each other’s states without information traveling between them faster than the speed of light—a profound violation of one of the most fundamental tenets of physics. Such “Bell tests” contain many potential loopholes that could confound their results, and across decades legions of researchers have ardently worked to close them.

In 1969, Clauser was the first to conceive a practical Bell test, which involved measuring quantum entanglement by determining the polarization of photon pairs launched in opposite directions. He then performed the experiment in 1972 alongside graduate student Stuart Freedman, confirming that the photons acted in concert despite their physical separation. Clauser’s work indicated that hidden variables could not explain entanglement’s effects, suggesting that quantum theory remained intact as an essentially complete description of reality.

But myriad loopholes remained. And about 10 years later, after refining Clauser’s experiment, Aspect and his collaborators closed one of them, developing a way to switch the directions of entangled photon pairs in billionths of a second­—after they had left their source but before they arrived at a detector. This ensured the measurement settings that existed when the photons were emitted could not affect the ultimate result, greatly reinforcing the notion that hidden variables do not exist. Whatever fundamentally occurs during the measurement of entangled particles, Aspect’s work showed it does so within the confines of existing quantum theory.

Zeilinger and his group greatly expanded the use and study of entangled quantum states. They became the first researchers to demonstrate (among many other curious phenomena) a behavior called quantum teleportation, which allows quantum states to be moved from one particle to another across arbitrary distances.

Eva Olsson, a member of the Nobel Committee for Physics, said Aspect’s, Clauser’s and Zeilinger’s work has “opened doors to another world, and it has shaken the very foundation of how we interpret measurements.”

Collectively, the trio’s research has contributed greatly to quantum information science, the scientific field underpinning the ongoing race to develop practical devices and techniques that leverage quantum principles to achieve breakthroughs in computing, communications and cryptography.

“The work of Aspect, Clauser and Zeilinger provides the practical theoretical method and conclusive experimental measurements that underline the distinction between the quantum and classical worlds, showing that quantum objects can be related through entanglement in a way that is not possible with classical objects,” says Andrew Cleland, a quantum physicist at the University of Chicago. “Their work forms the fundamental basis for quantum computation and quantum communication.”

This story will be updated throughout the day with more information.

Deadly Heat Dome Was a 1-in-10,000-Year Event
Can God Be Proved Mathematically?